MasterChef judge Jock Zonfrillo has lost his right-hand-woman from his restaurant amid mounting rumours it will never again reopen despite his newfound fame.

The Scottish-born TV judge, who specialises in native Australian ingredients, was forced to close the doors of Adelaide’s Orana in March due to the coronavirus crisis.

But now there are troubling signs it may never open its doors again – with the three-hatted restaurant’s closure described as indefinite.

Long-time restaurant manager Greta Wohlstadt has quit and staff have been forced to deny rumours ‘Australia’s best’ food destination has sold off its special crockery.

The kitchen nightmare comes at a critical time for the chef – who is facing  scrutiny over his Indigenous food-focused charitable foundation’s use of a $1.25 million taxpayer-funded grant.

The South Australian government grant was handed to Zonfrillo’s Orana Foundation three years ago in exchange for completing projects, including a database of Indigenous ingredients which is yet to be delivered.

Meanwhile, questions have emerged about why two companies the celebrity chef is a director of pocketed almost $500,000 from the foundation in recent years. 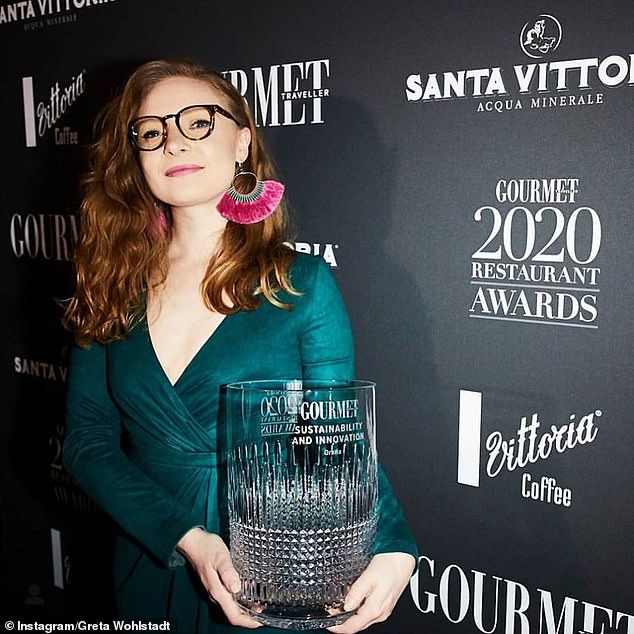 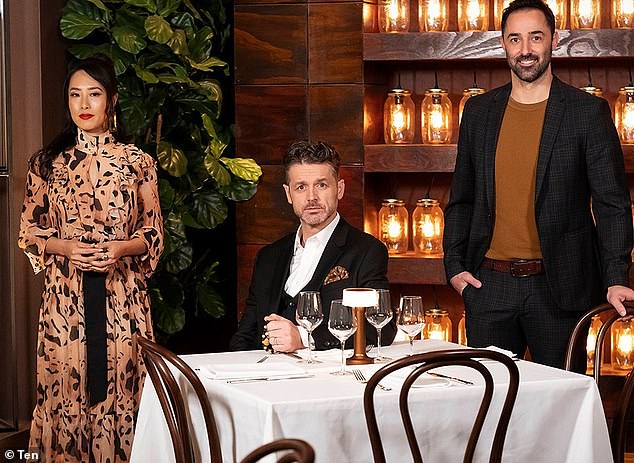 Insiders this week described the departure of Zonfrillo’s long-time lieutenant Ms Wohlstadt as a ‘major blow’ to Orana.

Sources said Ms Wohlstadt left the company in January, and she marked Zonfrillo announcing the restaurant’s closure in March with an emotional post.

‘My heart is breaking for my (Orana) family,’ she wrote, thanking Zonfrillo for ‘creating this space for us’.

The Zonfrillo lieutenant has taken up a new role as the restaurant manager for Little Wolf Osteria in McLaren Vale, and was approached for comment.

An Orana spokeswoman said that Ms Wohlstadt had left the company prior to the virus hitting Australia and insisted the big-name restaurant will reopen.

The representative added that Zonfrillo and staff were ‘working through options for Orana’s reopening.

She said: ‘Orana is a small restaurant physically and while there are square meterage restrictions in place it’s not feasible for us to open and run a successful business. 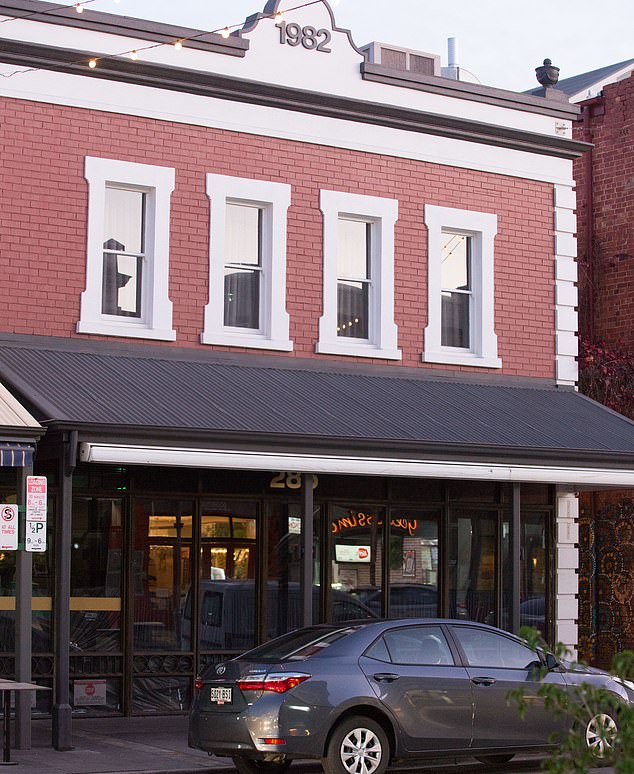 Orana, on Adelaide’s Rundle St, has been closed since March and there are mounting rumours the Indigenous food-focused restaurant may never reopen 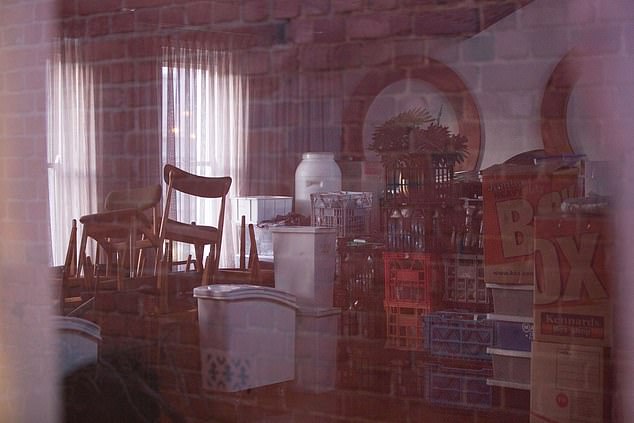 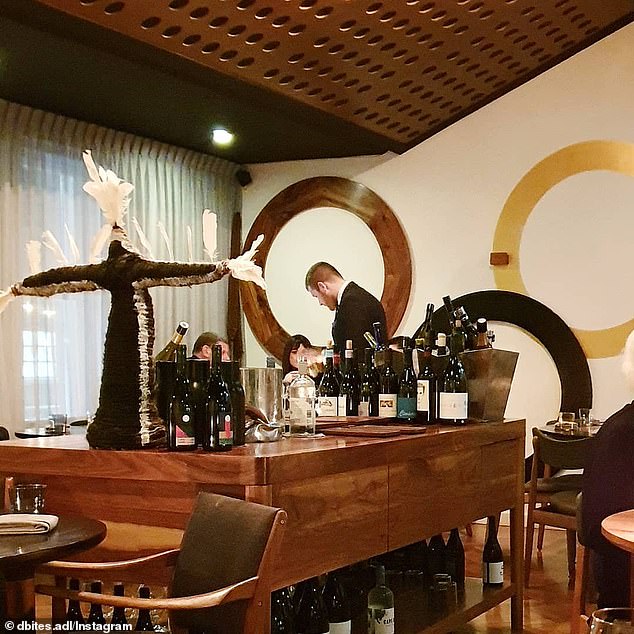 ‘We are, like every other restaurant in the country, hoping that we can open to diners again as soon as possible.’

Mr Zonfrillo has pledged to keep paying all his staff ‘until the bank account is drained or we can reopen our doors.’

Orana’s indefinite closure comes amid changes in Zonfrillo’s personal life – as he and his publicist wife Lauren’s sprawling Adelaide Hills acreage goes on the market.

He has instead spent substantial time in Melbourne filming MasterChef: Back to Win, and Network Ten has announced he will also judge the forthcoming series Junior MasterChef Australia, with Melissa Leong and Andy Allen. 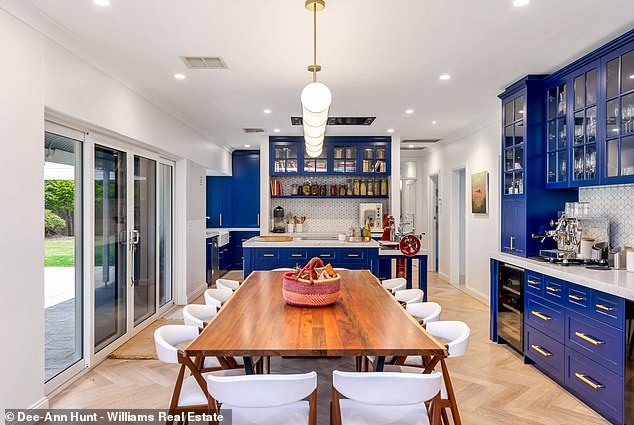 On the market: Mr Zonfrillo and his wife Lauren’s property in the Adelaide Hills has been on the market. Above is the kitchen 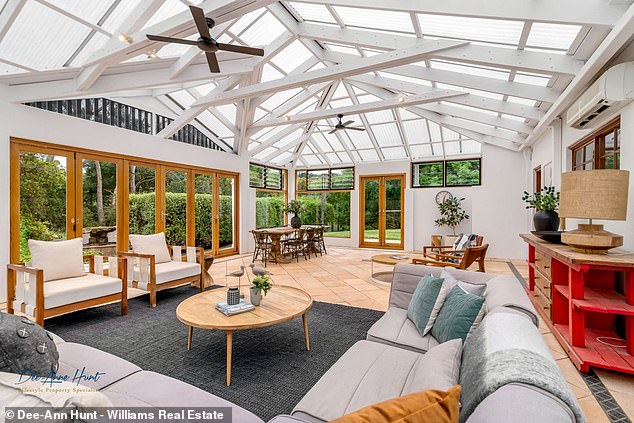 Wow: The estate, which is situated on the ‘edge of civilisation’, boasts solid brick interiors, substantial living spaces to entertain, as well as a conservatory to enjoy the winter sunshine 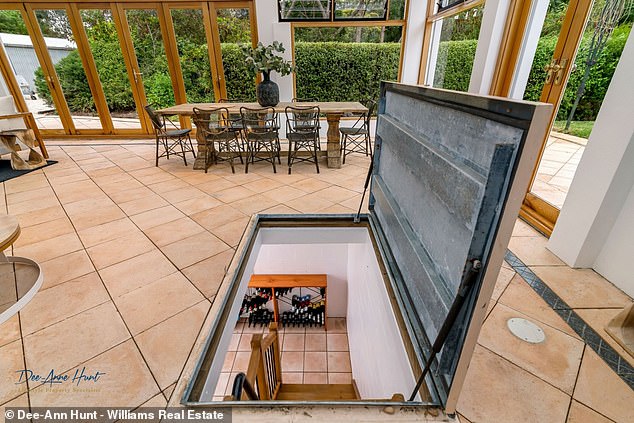 The Zonfrillos’ home included an underground cellar (below)

The rise of MasterChef’s Jock Zonfrillo 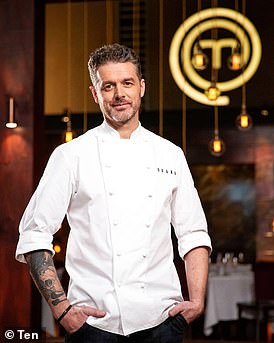 Jock Zonfrillo was a teenage heroin addict in Glasgow, Scotland, and is now one of Australia’s most famous chefs… but success brings with it new challenges

Jock Zonfrillo, 43, grew up in Glasgow, Scotland where – in a fact that will surprise many MasterChef viewers – he was a teenage heroin addict.

‘Drugs were everywhere,’ the celebrity chef told The Financial Times last year. ‘We were surrounded. A lot of kids got into trouble and I was one of them’.

At 18, a penniless Zonfrillo – who had his job at a Scottish pub kitchen – jumped on a train to London and knocked on the door of one of the city’s top restaurants.

So the story goes, Zonfrillo then somehow scored a job with chef Marco Pierre White – the beginning of an illustrious career that eventually brought him to Australia.

During a year long stint in Sydney in 2000, Zonfrillo says he had a life-changing conversation with an Indigenous busker about the Aboriginal way of living and eating.

Now a married father-of-three, Zonvfillo opened his restaurant, Orana, in Adelaide in 2013 and is judged one of the nation’s best.

The word ‘Orana’ is the Wiradjuri word for ‘welcome’ and the restaurant is famous for its use of native ingredients.

The restaurant’s closure also comes amid scrutiny of the Zonfrillo’s charity, the Orana Foundation.

It secured a $1.25 million grant from the South Australian government three years ago.

The taxpayer funds were for the foundation to produce resources about native foods, including an Indigenous ingredient database, in partnership with Adelaide University.

But the database – apparently containing some 1,443 ingredients – is yet to be delivered, sparking criticism.

At the same time, documents filed with the charity regulator show the foundation has spent almost $500,000 on companies linked to Zonfrillo from 2016 onwards.

Zonfrillo is the director of both companies and the reason for the funds being shifted has not been made clear.

In a statement, the foundation said the database is ‘complete’ and has been handed to an Indigenous intellectual property expert, Dr Terri Janke, for the ‘next stage’ of the project.

The foundation claims it has until September 30 of this year – or about six more weeks – to deliver the database.

‘The Orana Foundation stands by the timing of the Indigenous Food Database delivery and the use of all funds to date,’ the foundation said in a statement, dated July 7.

‘There is a reason an Indigenous database of its kind hasn’t existed in Australia until now: it’s time consuming, labour intensive, requires extensive funding, and must have a committed team of resilient and passionate people to make it happen.’

It has since been revealed that a group of Indigenous women had put their hands up to produce a similar database but it ‘wasn’t supported’ by Australian governments.

Chef Rayleen Brown, the Northern Territory representative for the the First Nations Bushfood and Botanical Alliance, said in a statement that the industry ‘has been over-taken by non-Indigenous people and businesses.’

Ms Brown said the Alliance would be appropriate custodians for the bushfood database.

She the Indigenous organisation could offer it a ‘safe and culturally appropriate home.’

Between delivering the project and struggling to keep his restaurant alive, Zonfrillo – now a household name – is assured of a challenging period ahead.