It’s the hotly-contested method of cooking a steak.

Heston Blumenthal flips his meat every 15 to 20 seconds while Gordon Ramsay prefers to turn his steak once every minute.

Both world renowned chefs deliver a flavoursome steak, sizzling from the hot pan, charred to perfection on the outside, bursting with juices within.

But Australian MasterChef 2010 winner Adam Liaw said the secret to the perfect steak actually has nothing to do with the number of times you flip it in the pan. 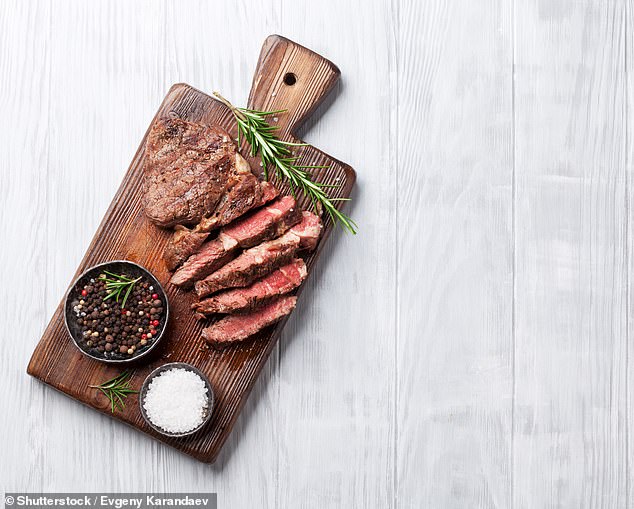 1. Season the steak with salt

4. To get the crust on the outside, allow the steak to sizzle in the pan

5. Turning the steak is a matter of preference. If you flip your meat more often, it will cook faster, while a steak turned less will spend more time in the pan, and have a flavoursome crust

6. Remove steaks to a plate once you cooked it to your liking

7. Allow to rest for half the amount of time it took to cook it

8. If your meat is cold after resting, you can put it back on the pan at high heat for 20 seconds on each side before serving

‘It’s actually not all that important how many times you flip a steak in the pan,’ Liaw said during his Australian Beef Local Finds foodie walking tour in Sydney.

‘There are so many things that are so much more important for that process than how many times you cook in the pan. It does make a slight difference but it’s not the kind of difference you think it is.’

In fact, the 40-year-old celebrity chef said home cooks should be focusing on the quality of meat and the type of pan you’re cooking with.

‘The quality of the beef will make the biggest difference to how it turns out. Has it been aged? Which cut is it?’ he explained.

He said the secret to a succulent steak bursting with flavours is the ‘browning crust’ on the outside.

‘What you want is to actually fry the steak on high heat – the browning you get on the outside of the steak is where you get all the flavours,’ he said. 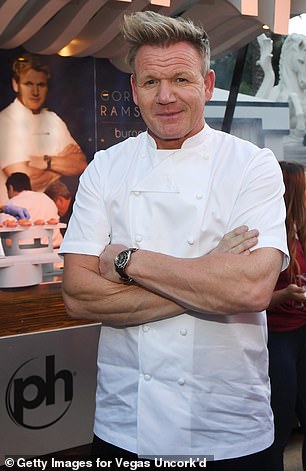 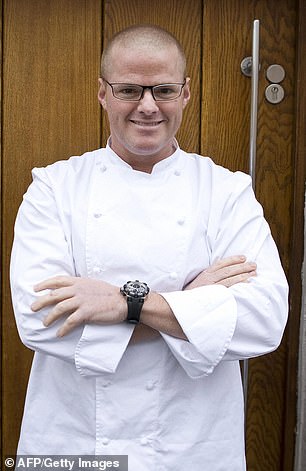 It’s the hotly-contested method of cooking a steak. Heston Blumenthal (right) flips his meat every 15 to 20 seconds while Gordon Ramsay (left) prefers to turn his steak once every minute

Liaw explained the juices try to escape through the top of the steak when you’re cooking it, so to keep your meat stays succulent, ensure you’re searing off both sides evenly.

‘What happens to the liquid is it runs away from the heat. So when the top and bottom of the steak is hot, the liquid will run into the middle,’ he said.

‘So when you bite into the steak, it’s juicy.’

Liaw said the number of times you flip your steak is a matter of preference.

‘Essentially the more times you flip a steak, the faster it’s cooking and the more juicier it’ll be – but maybe the less flavourful it’ll be because it’ll have less crust on the outside,’ he explained.

‘You’re going to have a slightly different result depending on how you cook it.’ 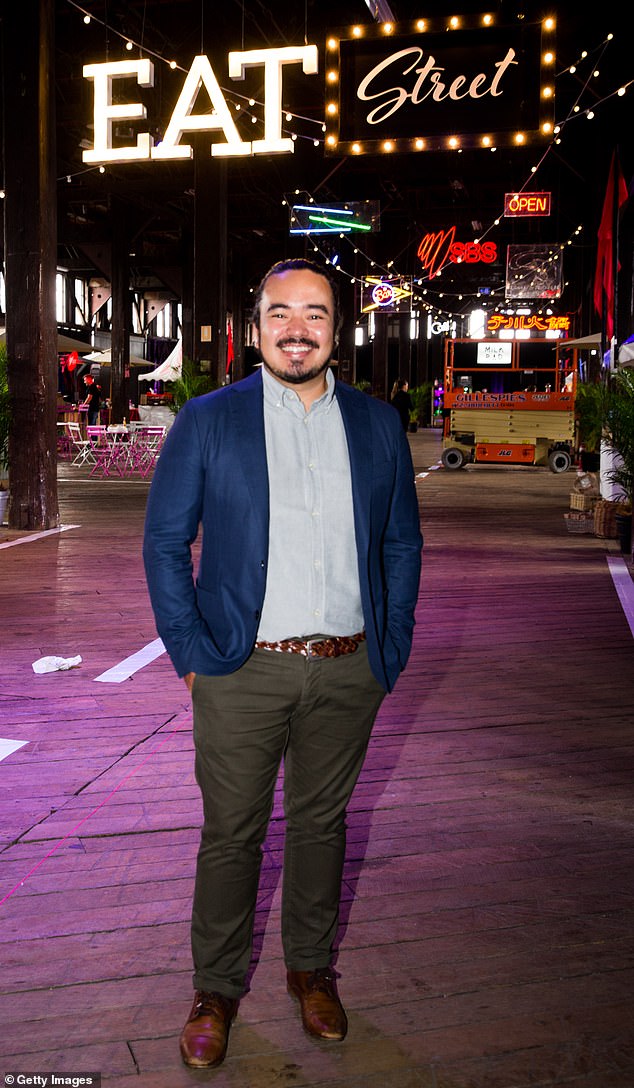 Liaw explained the juices try to escape through the top of the steak when you’re cooking it, so to keep your meat stays succulent, ensure you’re searing off both sides evenly 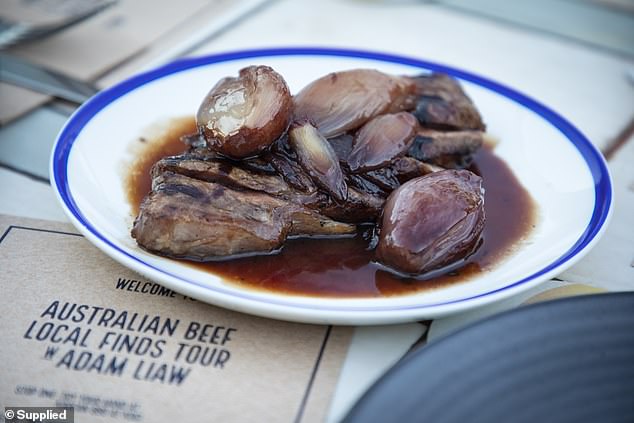 Liaw said one of the biggest mistakes most home cooks make was adding oil too early to the pan.

‘If you heat up oil in the pan, you’re never going to get the pan hot enough because the oil is going to start smoking before the pan is hot enough to actually cook.’

He also said once you’ve cooked the steak to your liking, it needs to rest for ‘half the amount of time you cooked it for’.

‘So if you cooked it for seven minutes, rest it for three-and-a-half minutes,’ he said.

Liaw explained that if you’re worried about your meat going cold, he said it was completely fine to put the steak back on the pan at high heat before serving.

‘A lot of people don’t rest their steak because they don’t want it to go cold. You can actually take a rested steak and throw it back in the frying pan, and fry it again for 20 seconds on each side,’ he added.

‘It’ll be crispy on the outside, juicy in the middle and it’ll still be very hot.’