Former France star Mathieu Valbuena has insisted he harbours no resentment for Didier Deschamps over the controversial decision to bring Karim Benzema back from international wilderness and into the national side’s Euros squad.

Benzema, 33, received his first call-up to the France squad in six years this week after being exiled following his alleged role in the sex-tape blackmail of former team-mate Valbuena.

The Real Madrid striker is suspected of encouraging Valbuena to co-operate with blackmailers, who threatened to release an intimate video in which he featured. 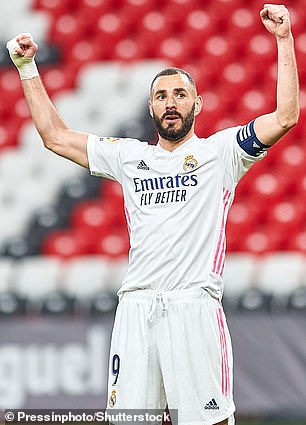 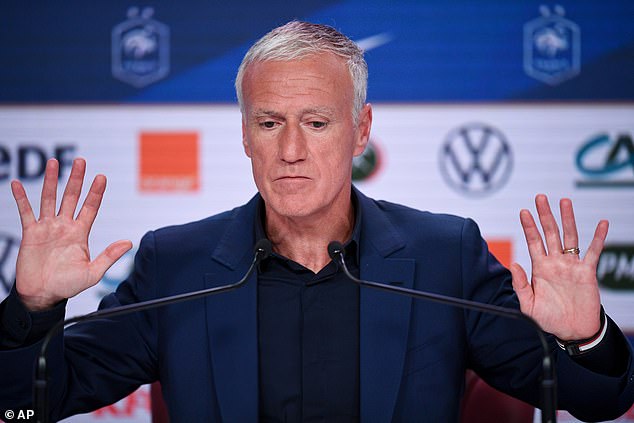 Investigators who charged Benzema believe he was approached by a childhood friend to act as an intermediary and convinced Valbuena to deal directly with the blackmailers. Instead, Valbuena informed the police.

Valbeuna, who also saw his international career ended due to the scandal, has now broken his silence after Benzema got a recall this week. 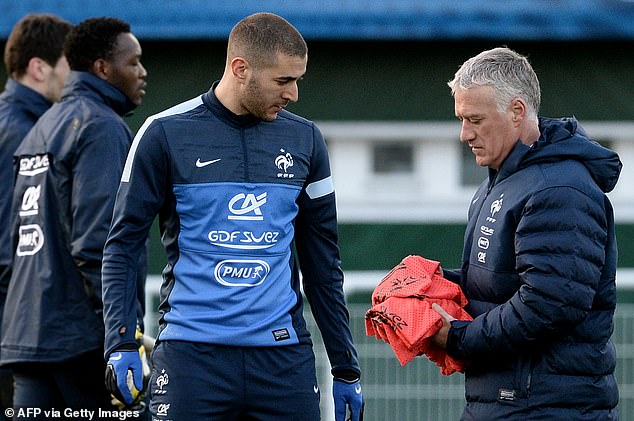 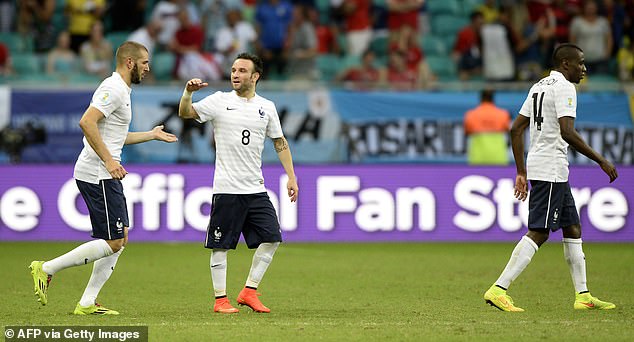 ‘If [Benzema] can bring more to the France team, so that’s good for him. It will be on the field that it will be played,’ Valbuena told RMC.

‘It is the coach’s choice. For me, Didier will be a winner in all cases. If the France team works, we will say that he was able to adapt and if it fails we will not blame him.

‘He knows how to make his lists. He’s very smart about that. Did he call me to let me know about his decision with Benzema? No, I don’t expect anything from Didier, nothing from anyone. Today, I make my life and I have fun in the field. I have no further comments to make.’

Although the Olympiacos forward, now 36, insisted he bears no hard feelings towards Deschamps over Benzema’s reinstating, he admits he was left hurt by the France boss’ handling of his own exit. 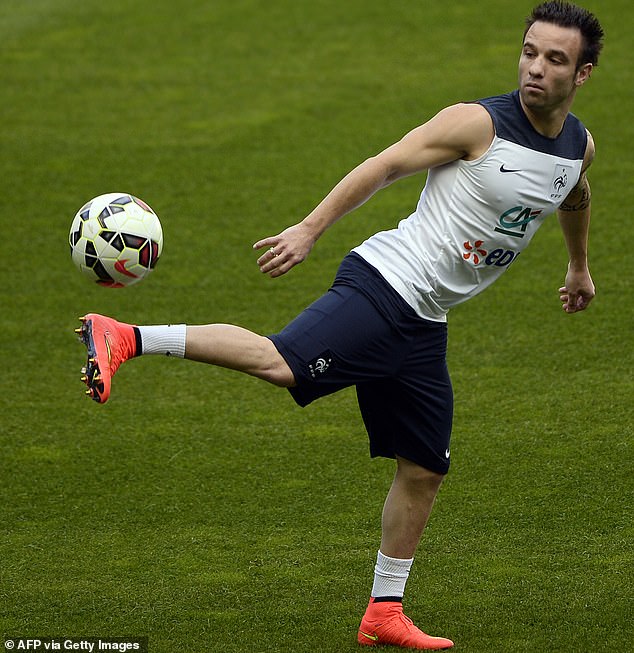 Valbuena, now of Olympiacos, admitted the way his international career was ended hurt him

‘The France team is something very special, and which accepted me a lot. When you have represented the national team, it’s hard to accept that. When you see that today there are players who are called up and who play very little in their clubs, you tell yourself that there are rules for some and there are others.

‘Don’t tell me it was for sporting reasons. That’s what hurt and disappointed me. But then we had to move on to something else.’