Matt LeBlanc will leave Top Gear after the next series.

The former Friends star, who joined the BBC Two motoring programme in 2016, said he is stepping down because of the demands of the role, and how much it keeps him away from his family and friends.

In a statement from BBC Studios, LeBlanc said his ‘experience on Top Gear has been great fun’ and that he has ‘thoroughly enjoyed working with the whole team’.

He added: ‘However, the time commitment and extensive travel required to present Top Gear takes me away from my family and friends more than I’m comfortable with.

‘It’s unfortunate, but for these reasons I will not be continuing my involvement with the show.

‘I will forever be a Top Gear fan and I wish the team continued success. Thanks for a great drive.’

LeBlanc, 50, will present his fourth and final series of the car programme later this year.

Fans on social media expressed disappointment at the departure, with some demanding Jeremy Clarkson comes back with the show’s former stars Richard Hammond and James May as some viewers doubted Top Gear’s future.

American Matt LeBlanc was a surprise addition to the Top Gear presenting line-up along with Chris Evans two years ago, following the departure of Clarkson, Hammond and May.

He then continued hosting the show after Evans threw in the towel after just one series. 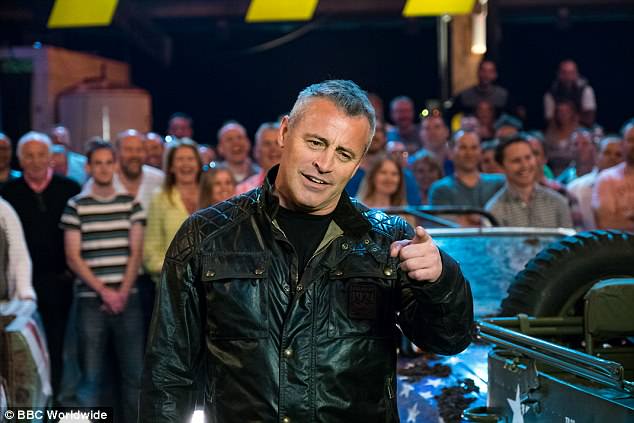 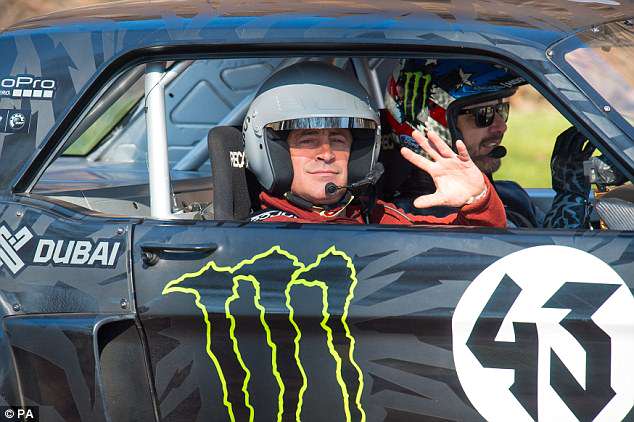 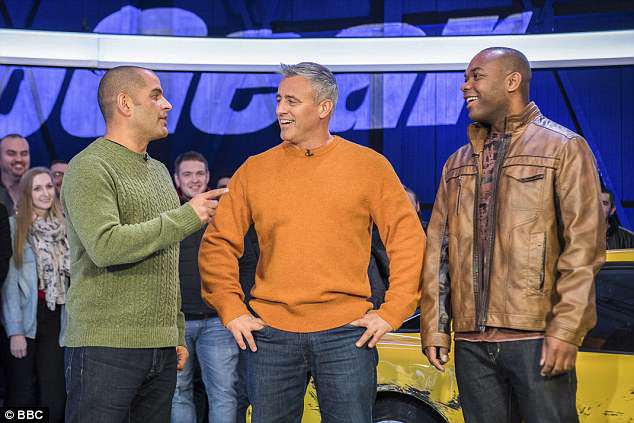 Matt Le Blanc is pictured with his 2017 season co-hosts Chris Harris, left, and Rory Reid, right, on the set 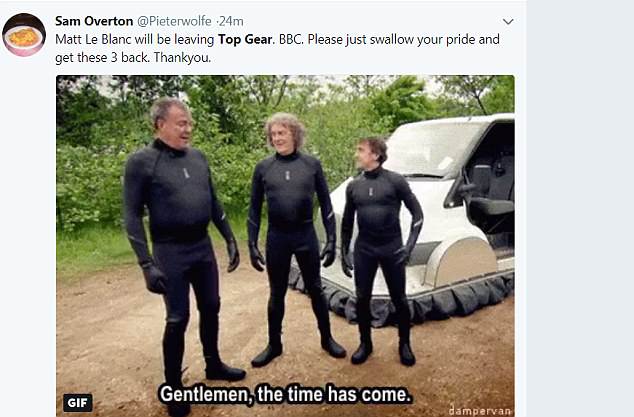 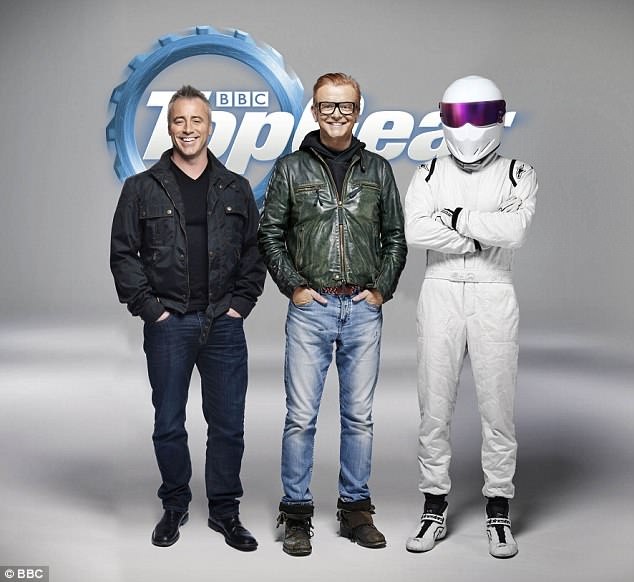 Matt LeBlanc, Chris Evans and The Stig are pictured during the car show’s 2016 season, when the Friends star started on the programme

Evans said at the time that LeBlanc was the ‘captain’ and backed him staying on the programme, and viewers praised his efforts when he returned without the BBC Radio 2 DJ.

In recent series, LeBlanc, who is also known for his role in sitcom Episodes, has been joined by co-hosts Chris Harris and Rory Reid.

Patrick Holland, controller for BBC Two, said: ‘I want to thank the fabulous Matt LeBlanc for being a brilliant co-host on Top Gear.

‘Matt has thrown himself into the show with real passion, revealing his extraordinary car knowledge and a willingness to get down and dirty. 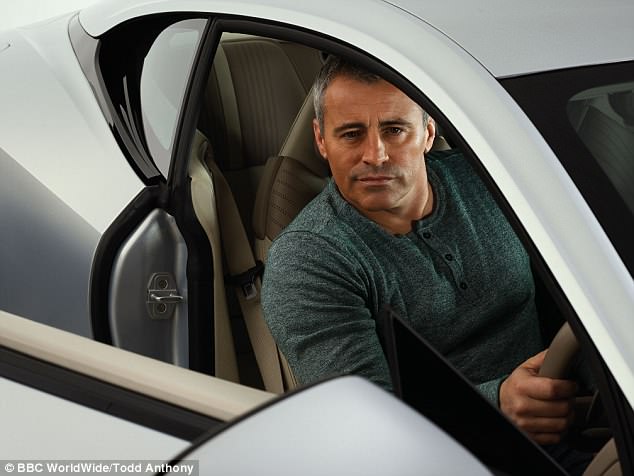 ‘We were always going to be borrowing him from his day job as one of the top comic actors in Hollywood so I wish him all the very best.

‘The next series of Top Gear (Matt’s last) promises to be something very special and we have great plans to welcome a new co-host to join the team for 2019 and beyond.’