When comedian Jimmy Kimmel steps out onto the stage tonight, one thing is already quite certain: the 90th Academy Awards will be an Oscar ceremony like no other. The Harvey Weinstein scandal may be only five months old but already its repercussions – flamed by the #MeToo and Time’s Up campaigns – are being felt throughout the film industry. Male film stars, directors and producers may shift uneasily in their seats but no tears will be shed for them. Tonight, quite simply, is going to be all about Hollywood’s women.

Can anyone stop Daniel Day-Lewis from creating Academy Award history by becoming the first actor to win four Oscars as a leading man for his performance in Phantom Thread? I think Gary Oldman – very much an actor’s actor and widely respected in Hollywood – probably can, thanks to his unexpected but totally outstanding performance as Winston Churchill in Darkest Hour. But Timothee Chalamet, the 22-year-old star of art-house favourite Call Me By Your Name might be worth a bet.

Who should win? Gary Oldman

Who will win? Gary Oldman 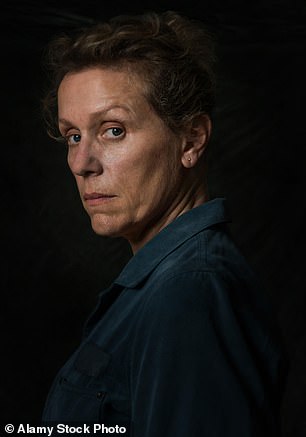 One of the great beneficiaries of the Weinstein scandal has been Martin McDonagh’s blacker-than-black comedy, Three Billboards Outside Ebbing, Missouri. Its maverick star, Frances McDormand, playing a woman who’s mad as hell and definitely not going to take any… er, nonsense from any man, spoke for her entire gender. It’s a brilliant, barnstorming performance.

Who should win? Frances McDormand

Who will win? Frances McDormand

Always one of the hardest categories to predict and one where some of the best performances are to be found. Firm favourite, having already won the Bafta and Golden Globe, has to be Allison Janney for her turn as the pushy mother from hell in ice-skating drama I, Tonya. But Lesley Manville is brilliant in Phantom Thread, Laurie Metcalf even better in Lady Bird and Octavia Spencer – nominated here for The Shape Of Water – was unlucky to miss out last year for Hidden Figures, the sort of fact that often preys on Academy voters’ minds…

Who should win? Laurie Metcalf

Who will win? Allison Janney 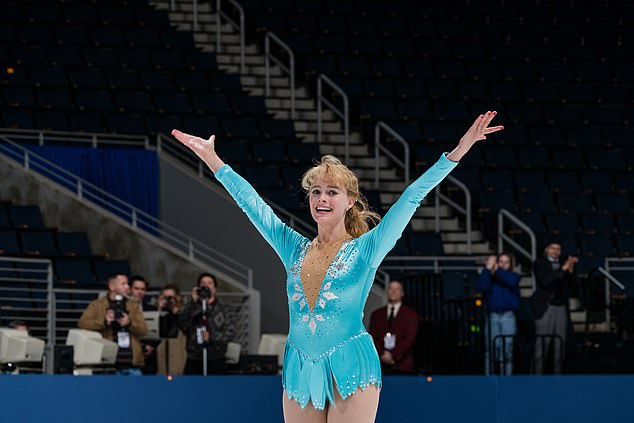 Allison Janney might win Best Actress for her turn as the pushy mother from hell in ice-skating drama I, Tonya, starring Margo Robbie, pictured

Sam Rockwell is the hot favourite here for his artfully mannered turn as the idiot racist deputy in Three Billboards Outside Ebbing, Missouri. Any other year, Christopher Plummer would stand a good chance after replacing Kevin Spacey in Ridley Scott’s All The Money In The World but he may be too representative of ‘old Hollywood’. In which case, both Willem Dafoe for The Florida Project or Rockwell’s co-star in Three Billboards, Woody Harrelson, would be popular winners.

Who should win? Woody Harrelson

Who will win? Sam Rockwell

The form book says Guillermo del Toro will win for The Shape Of Water. But a female winner would be more timely, particularly as Greta Gerwig – who would be only the second woman to win in this category – directed Lady Bird.

Who should win? Greta Gerwig

Who will win? Guillermo del Toro 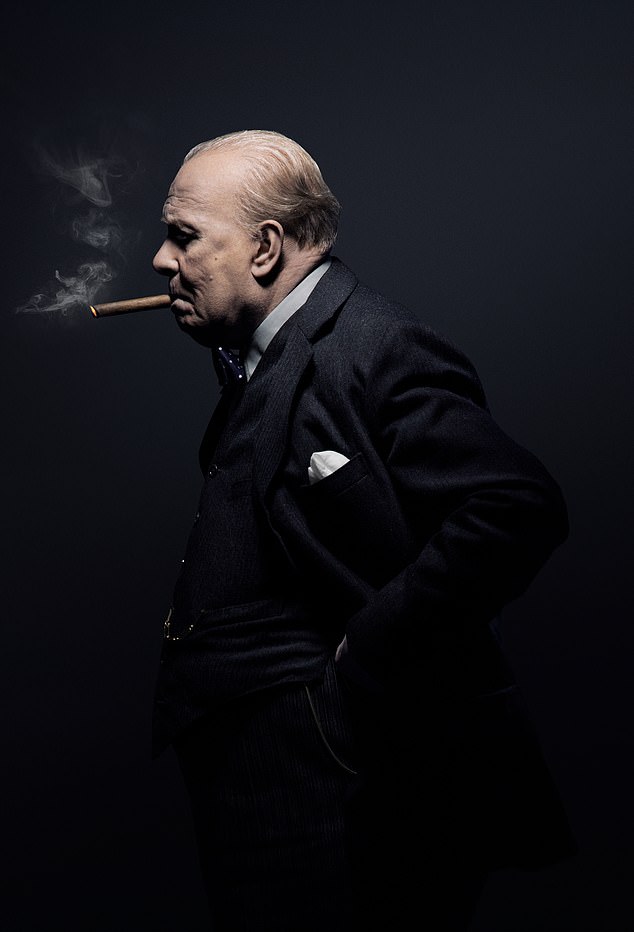 Best Picture used to go hand-in-hand with Best Director, but increasingly the two categories are used to share the Oscar love around. So if del Toro wins Best Director, Gerwig might win for Lady Bird. Or vice versa. But Three Billboards must start as favourite, having won both the Bafta and the Golden Globe. That said, I’d love to see Christopher Nolan getting some reward for the brilliance of Dunkirk.

What should win? Dunkirk

What will win? Three Billboards…