‘I have absolutely no idea’: Matty ‘J’ Johnson admits he has lot to learn as pregnant girlfriend Laura Byrne quizzes him on what a baby needs

And on Saturday’s Nova 96.9 Matt, Sarah & Matty J radio show, Matty ‘J’ Johnson admitted he still has a lot to learn about what a baby needs.

Quizzed on the program by his pregnant girlfriend, the 31-year-old said he is unsure of the most important large item required, shortly after the birth.

‘I have absolutely no idea’: Matty ‘J’ Johnson, 31, admitted he has a lot to learn as pregnant girlfriend Laura Byrne, 32, quizzed him on what a baby needs

Laura, 32, appeared on Saturday’s program, where she called in to test Matty’s baby knowledge.

The jewellery designer, who is 24 weeks pregnant, asked Matty questions based off parenting book, The First Six Weeks.

Joking, the marketing manager answered: ‘A new motorbike, surfboard and a cot. A cot would be one, changing table where you change the nappy.’ 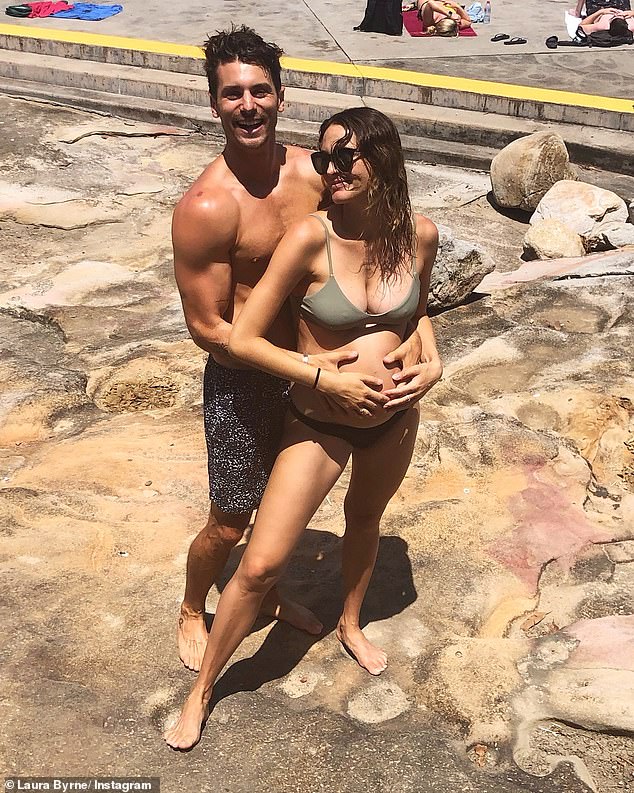 Impending birth: Laura, who is 24 weeks pregnant, called into the Nova 96.9 Matt, Sarah and Matty J radio show on Saturday, to quiz Matty on the most important baby items needed

However when it came to the most vital item, Matty was less forthcoming.

‘I have absolutely no idea,’ he said, before later suggesting ‘a bouncy thing for the baby’.

Laura, who is currently at page 70 in the book, responded: ‘A car capsule so we can bring the baby home from hospital.’

Matty was then tested on the five things a newborn baby needs, to which he offered: ‘It needs love, it needs food, it needs sleep (no) – it does. It needs humour and the last one I’m going to put down, it needs water.’ 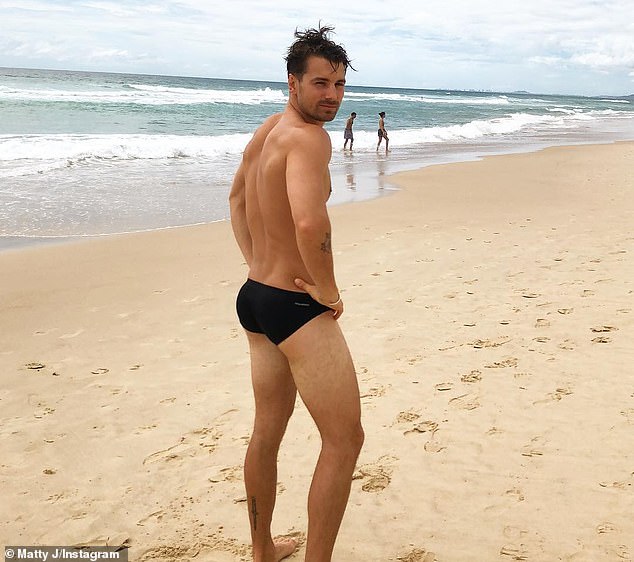 Unsure: Joking, the marketing manager answered: ‘A new motorbike, surfboard and a cot. A cot would be one, changing table where you change the nappy’

Matty got one right, as Laura said: ‘It needs food, love, warmth, security and cleanliness.’

In December, the couple surprised their fans by announcing Laura’s pregnancy.

She had previously told The Daily Telegraph that becoming a mother was more important to her than getting married.

‘I have never been the type of girl to envisage my wedding day or the dress, but I have definitely thought of myself as a mum,’ she said.

Matty and Laura met on the fifth season of The Bachelor in 2017. 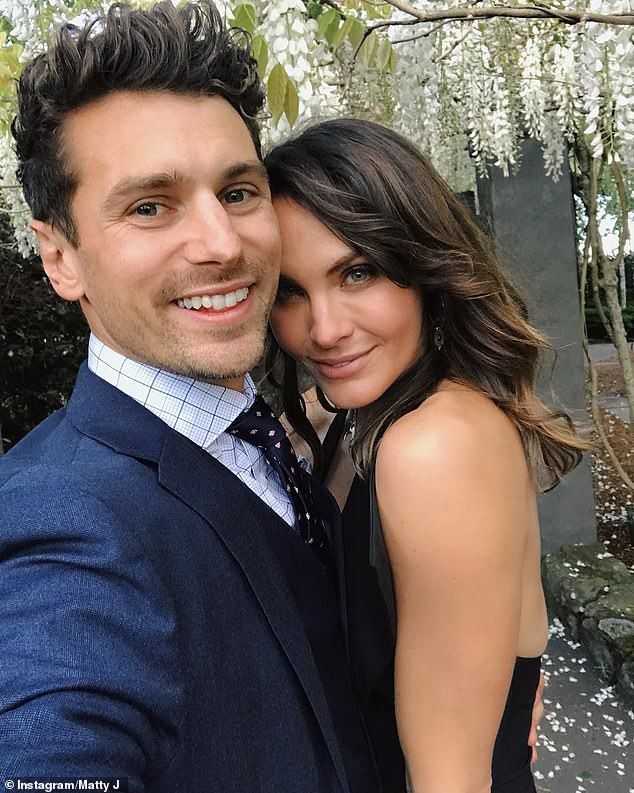 Going strong: Matty and Laura met on the fifth season of The Bachelor in 2017