Bachelor Matty J reveals he’s the ‘leanest he’s ever been’ after shedding 3KG while training for Dancing With The Stars: All Stars… but fiancée Laura Byrne isn’t entirely impressed

The 33-year-old revealed he threw himself into training before going on the celebrity All Stars reboot.

Speaking to Woman’s Day magazine on Monday, he said: ‘This is the leanest I’ve ever been.’

Changes: Matty ‘J’ Johnson, 33, (pictured) has revealed he lost three kilos off his lean frame while training for Dancing With The Stars while talking to Woman’s Day on Monday

He went on to say he is almost ‘too skinny’, and that fiancée Laura Byrne thinks it’s time for him to gain the weight back again since filming wrapped.

The hunky father-of-two went on to say he had ‘never trained harder’ for anything in his life. 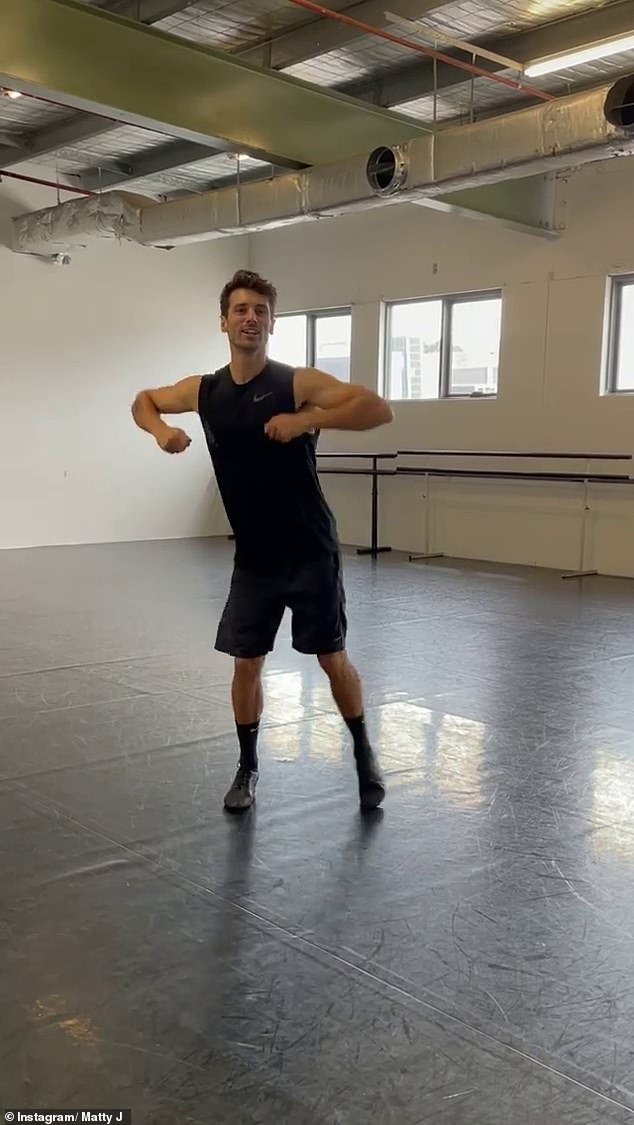 Slim: ‘I’ve lost around 3kg. It’s almost too skinny now – Laura is like, ”OK, it’s time to put some weight on now!”,’ he told the publication this week

‘I just didn’t want her to be embarrassed for me so I really threw myself into training,’ he said. ‘I’ve never trained for something so hard in my life!’

Sadly, Matty J appeared to miss out on the wrap party for Dancing With The Stars after filming finished last week. 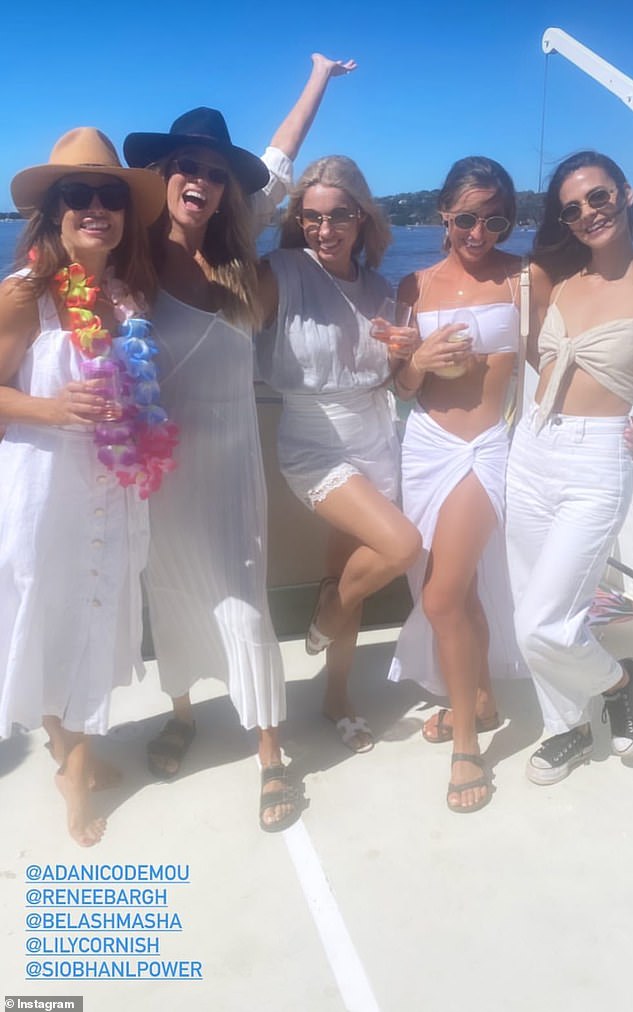 Party time! DWTS: All Stars cast hosted a ‘wrap party’ on a yacht in Sydney on Sunday but Matty J and Schapelle Corby were among the list of celebrities missing from the celebrations

Daryl Somers, who hosted the first seven seasons of the light-entertainment show, is returning for the new series. 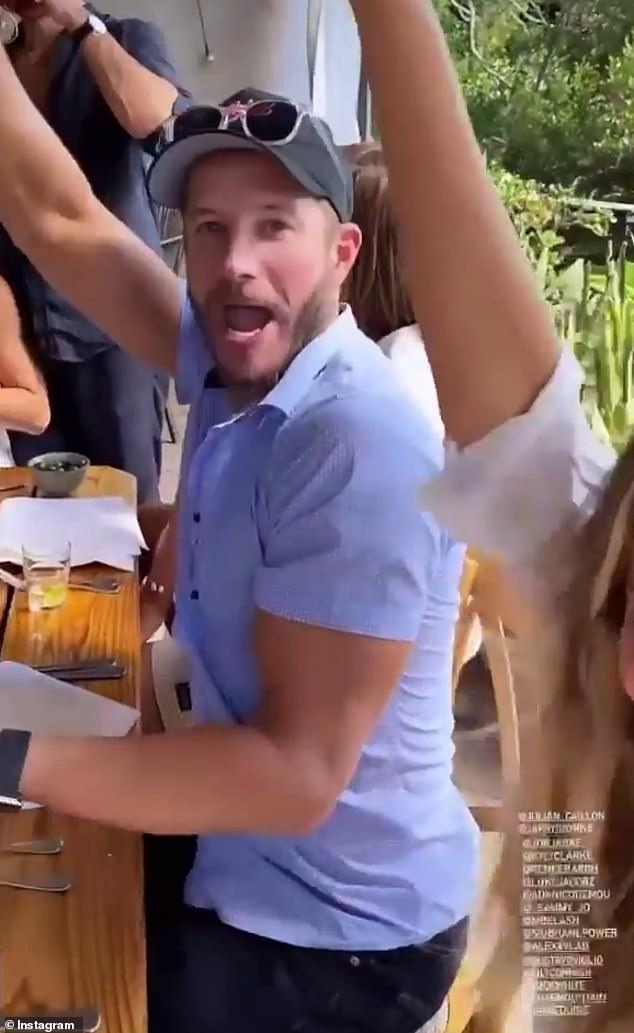 It will air over just two weeks, with a contestant eliminated every night.

Also returning are the original judges – Helen Richey, Todd McKenney, Paul Mercurio and Mark Wilson – who all featured when the series first aired in 2004.

Dancing With The Stars is set to premiere at 7pm on Sunday, April 11 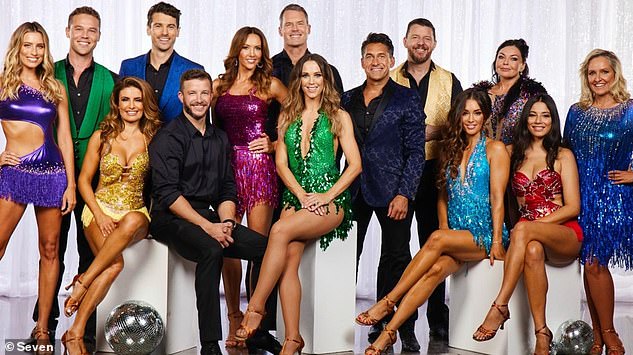 Coming soon: Dancing With The Stars is set to premiere at 7pm on Sunday, April 11