Maureen Nolan has revealed she’ll be stepping in for her sister Linda to perform in the musical Girls Just Wanna Have Fun.

The singer, 62, was told by her consultant earlier this year that the incurable cancer in her breast and hip had spread to her liver, meaning she was unable to appear in the show.

Of her decision to step into Linda’s role in the musical, Maureen, 67, told the Mirror: ‘I wish the circumstances were different, but I’m delighted to be joining this fabulous, fun production.

Sisters: Maureen Nolan, 67, has revealed she’ll be stepping in for her cancer-stricken sister Linda, 72, to perform in the musical Girls Just Wanna Have Fun

She continued: ‘I’m really looking forward to going on the road and performing to live audiences. It’s been far too long!’

Girls Just Wanna Have Fun will kick off in Telford, Shropshire, in September and includes some classic female-first anthems including the Cyndi Lauper hit it’s named after.

The song list also includes the Nolan Sister’s own much-loved tune I’m in the Mood For Dancing.

Of Maureen’s selfess decision to fill in for her, Linda said: ‘I’m gutted that I can’t do the tour. I was really excited but I know Maureen will do an amazing job. I’ll be cheering her on in the wings.’ 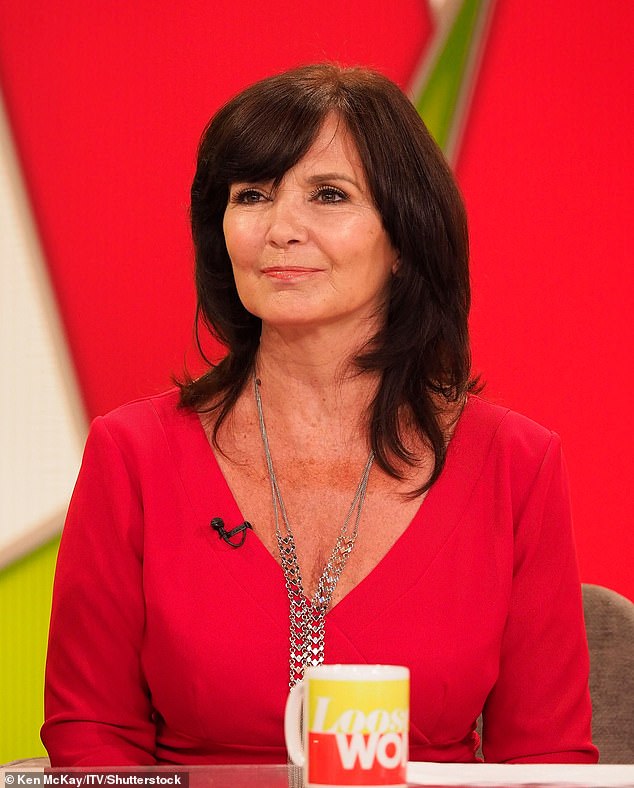 ‘I wish the circumstances were different’: Maureen is joining the production after Linda discovered her her breast and hip cancer had spread to her liver and could not be cured

Linda was first diagnosed with stage three cancer in 2005 after finding a lump in her breast, but was given the all clear a year later.

However 10 years later she discovered the cancer had spread to her hip, before also being found in her liver in May 2020.

Offering an update on her treatment, she said: ‘I have a CT scan coming up and after that, I’ll get the results from my oncologist.

‘Every time, I worry if it’s spread again. I’m scared of dying. There’s so much to live for. You realise that when you’ve been through all that I have. Every day is a gift.’ 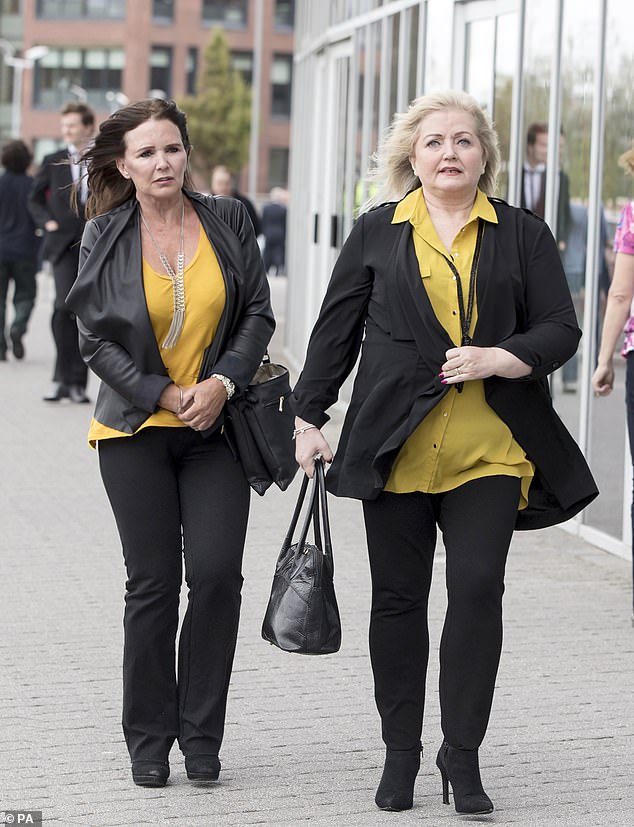 Fighter: Linda was first diagnosed with stage three cancer in 2005 after finding a lump in her breast, but was given the all clear a year later

Linda revealed she has to take four chemotherapy tables first thing in the morning and then another four before bed.

The media personality’s late husband Brian Hudson died of skin cancer in 2007 and she said she always thinks that he would ‘sort it’ if he were here.

Linda said: ‘When I had cancer in 2006, I’d wake up in the night feeling rubbish and he’d rub my back, giving me what I needed.’

During a recent interview on Piers Morgan’s Life Stories, Linda’s sister Coleen teared up as Piers showed her a clip where Linda admits she is scared of dying.

Coleen said: ‘She’s always strong and is always positive. That’s the first I’ve heard her say that, that she’s scared of dying and doesn’t want to die.’

Coleen went on to say how Linda has scans every three months and the last time she went, doctors told her that her cancer has spread from her hip to her liver.

Nolan sister Bernie underwent chemotherapy and a mastectomy and announced in February 2012 that she was cancer-free.

However, months later she shared the heartbreaking news that her cancer had spread to her brain, lungs, liver and bones. She died in July 2013. 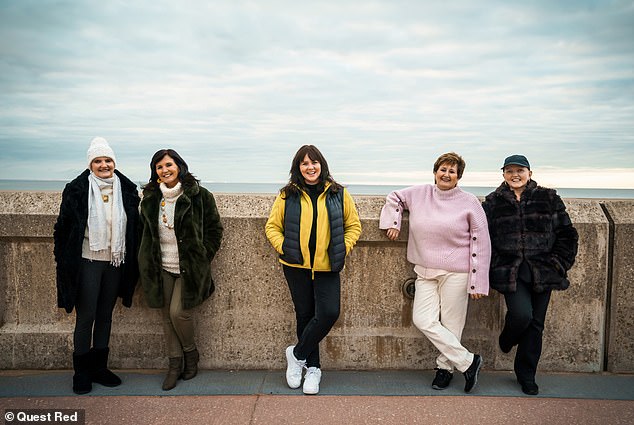 Shock: 10 years later she discovered the cancer had spread to her hip, before also being found in her liver in May 2020 – the same day her sister Anne was diagnosed with breast cancer (pictured L-R: Anne, Maureen, Coleen, Denise and Linda in At Home With The Nolans)

Anne’s diagnosis came 20 years after she was first diagnosed with the disease in 2000.

Back in December, the singer said her cancer has ‘disappeared’ after undergoing a course of chemotherapy.

She said: ‘My cancer has disappeared basically. I’m still having treatment to go forward but it’s more or less gone, yeah. It’s amazing.’

Sister Linda who appeared on the show remotely from her Blackpool home, revealed she too was optimistic about the future after successfully completing treatment in September.

She said: It’s not curable, so I will be on medication possibly for the rest of my life, but as long as it works that’s fine.

‘It’s hard not to be positive with this lot around because they’re all full of it, so it’s great, we’ve had such a great time spending time together.’ 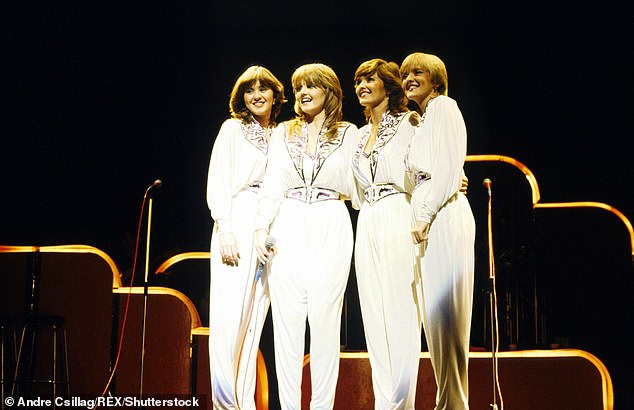