Mauricio Pochettino has acknowledged that merely winning the Ligue 1 title this season isn’t enough to satisfy Paris Saint-Germain’s fans but has vowed to carry on amid fears for his job.

PSG dominated the French league from start to finish and are presently 25 points clear of second-placed Monaco with one round of the season remaining.

But it will be their only piece of silverware this season, with their astonishing collapse to Real Madrid in the last-16 of the Champions League the abiding memory. 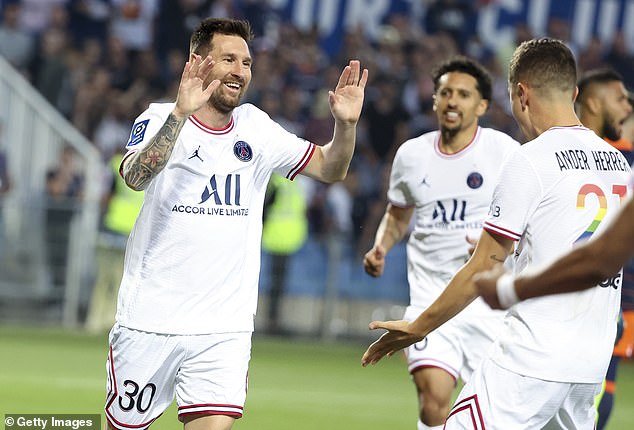 PSG held a 2-0 aggregate lead in the contest entering the final 30 minutes in the Bernabeu back in March before being sunk by a Karim Benzema hat-trick to crash out.

Success in Europe’s premier competition remains elusive for the wealthy Parisians and there are suggestions Pochettino will be replaced by Zinedine Zidane this summer.

The Argentine coach said: ‘The objective is always in a club like Paris Saint-Germain to win the Champions League.

‘The most important [thing] is to try to build something special. The important thing is to learn from the experience. This football club is building to win. 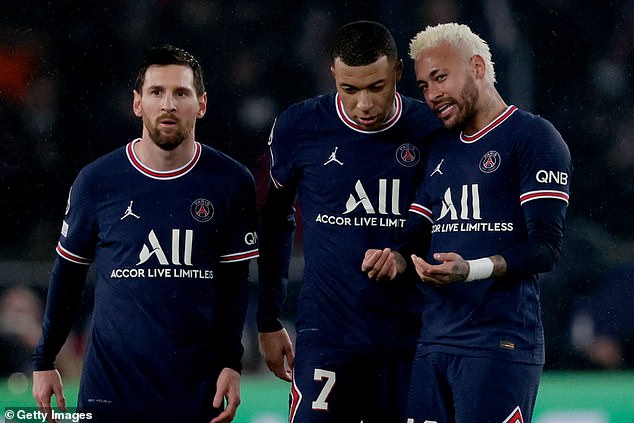 Despite boasting Messi, Mbappe and Neymar in their front line, PSG have won just one trophy 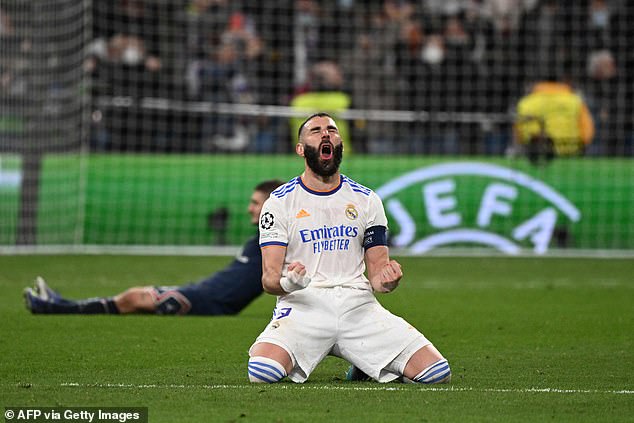 ‘It’s difficult in a club like Paris Saint-Germain because the objectives are so big and when you win the league, sometimes it looks like it’s not enough.

‘Of course for us it’s not enough because we also want to win every single competition that we play.’

Although it remains to be seen if Pochettino is still in charge at the Parc des Princes come August, he was planning for the future.

He added: ‘I think the players have the mentality to start again and to rebuild again, to compete again. 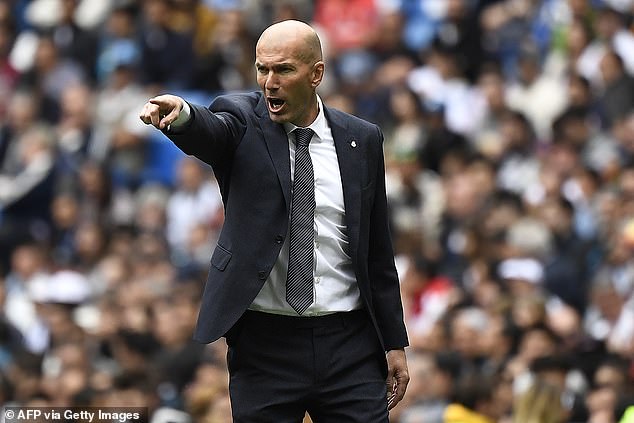 ‘I think the club is in a very good way, it’s only a [matter of] time that the club will achieve what they have planned.’

Having thrashed Montpellier 4-0 on Saturday night, PSG host Metz in their final league fixture this coming Saturday and will lift the league trophy.

Meanwhile, PSG’s star striker Kylian Mbappe has suggested an announcement on his future is imminent as he prepares to choose between staying in Paris or signing for Real.