Mauricio Pochettino ends doubt over his future as Tottenham manager

‘I am so motivated to stay’: Mauricio Pochettino ends doubt over his future as Tottenham manager as he describes club as ‘the best in the world’

Mauricio Pochettino is motivated to stay at Tottenham so he can transform the London side into one of the best teams in the world.

The Argentine had hinted that the Champions League final against Liverpool could be his last game at Spurs if the club, who did not sign a single player in successive transfer windows, was not ambitious enough to shake off their underdog tag.

However, he has now hinted that he is set to commit his long-term future to Spurs, describing the club as ‘the best in the world’.

‘Today Tottenham is, for me, the best club in the world when we talk about facilities,’ he told talkSPORT.

‘This training ground and the new stadium, which is the best in the world, there is no better club.

‘And then it’s in London, there’s no better city, it’s England, it’s the Premier League – the toughest and most exciting league.

‘We need to make that step and of course we realise we can continue in this process and we can put Tottenham with the best teams in the world.

‘There’s still a lot of work to do, but of course I am so motivated to stay with Tottenham and provide Tottenham with what they deserve.’

The Argentine is currently focused on the all-English European final on June 1 and he is optimistic that striker Harry Kane, who sustained an ankle ligament injury last month in the quarter-finals, will be fit to play in Madrid. 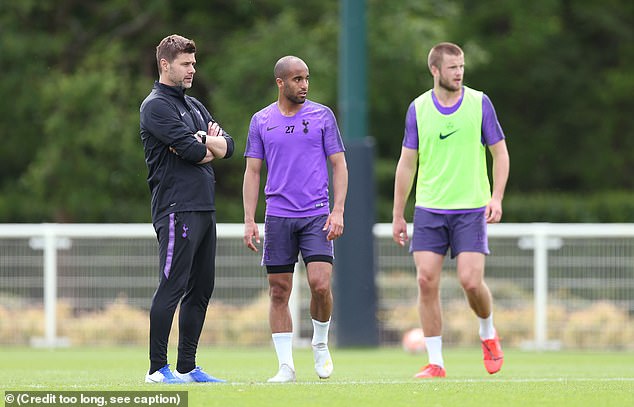 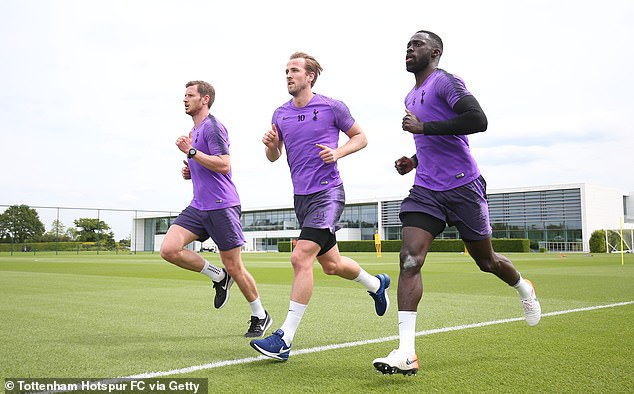 ‘(Kane) is training and has entered the final stage of his recovery,’ the Argentine told reporters in Spain on Thursday.

‘We’re hoping he’ll be able to give us a hand, either from the start, from the bench, or if not, then by giving us moral support in the dressing room. But we’re optimistic he’ll be able to help us on the pitch.’

Pochettino said his team had defied expectations by reaching the final, which he expects to be an emotionally charged affair.

‘Everyone’s expecting a tactical battle, but I think the emotional side will be decisive – that will dictate how the game develops,’ he added.

‘(Liverpool) have invested in their squad to be able to compete for the Champions League but we are there too and on our own merit. Nobody expected Tottenham to be in the final… we have the chance to make history.

‘You don’t play finals, you win them and we’re preparing to win it.’