One of the candidates to become Athletic Bilbao’s new president wants Mauricio Pochettino to take over as coach at the Basque club.

Athletic will hold elections on June 24 and if Ricardo Barkala emerges victorious from a list of four candidates he will make Ramon Planes his new Sporting Director.

Planes has worked with Pochettino before at both Espanyol and Tottenham and has put the Argentine at the top of his list as new coach.

Athletic are currently without a manager after they parted company with Marcelino at the end of last season. 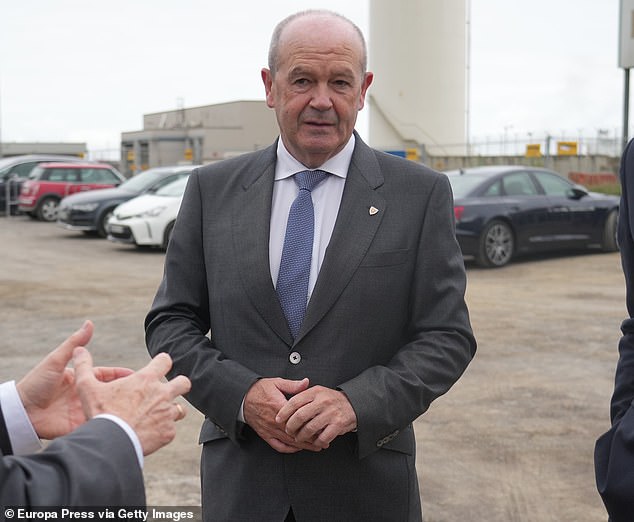 Marcelo Bielsa and Ernesto Valverde, who have both coached the club in the past, have been linked but Barkala and Planes want Pochettino.

It would be a surprise if Pochettino accepted the challenge of working outside the Champions League.

It would also be a radical change for the 50-year-old Argentine who has spent the last two seasons at a club capable of signing any player in the world.

He would be taking over a team where the pool of options is reduced to those born in a limited radius of the club’s San Mames stadium due to the club’s unique Basque-only signing policy. 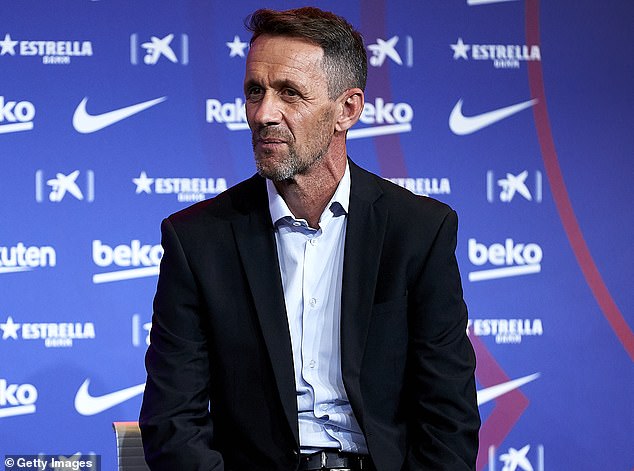 Pochettino famously took Tottenham to the 2019 Champions League final after the club failed to sign a single player the previous summer.

Barkala is favourite to win the election this month. His closest rival Inaki Arechabaleta wants to bring back former Leeds coach Bielsa.

The Argentine, who will be 67 next month led the side to two cup finals in a glorious first season but left after a less successful second campaign.