Mauricio Pochettino warns Barcelona will not give Spurs ‘a present’

Tottenham boss Mauricio Pochettino has warned Barcelona will not give Spurs a free pass.

Son Heung-min’s fine opener and Dele Alli’s second-half header secured a routine 2-0 victory at Leicester on Saturday, which lifted them to third in the Premier League.

They now travel to Barcelona for Tuesday’s crunch Champions League Group B match. 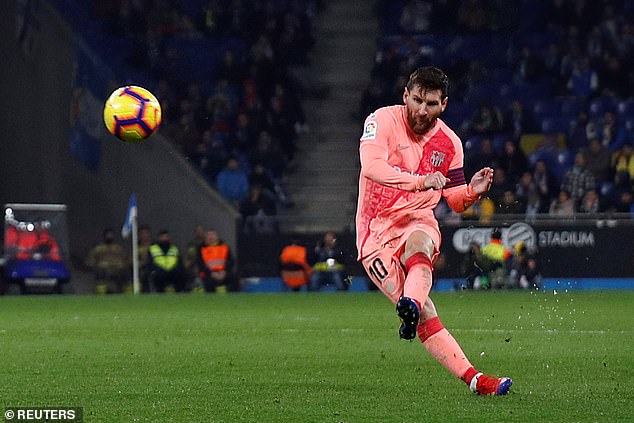 Spurs are second, level on seven points with Inter Milan who face PSV, knowing victory would seal a spot in the knockout stages.

Pochettino said: ‘It will be a massive game, they have qualified for the next stage but in the Champions League no-one is going to give a present.

‘We need to win and deserve to win. The mentality is going to be 200 per cent to try to win.

‘We are going to arrive in the best condition, Barcelona are one of the best teams in Europe.’

Leicester boss Claude Puel was left frustrated after defeat left the Foxes with one win in five games. 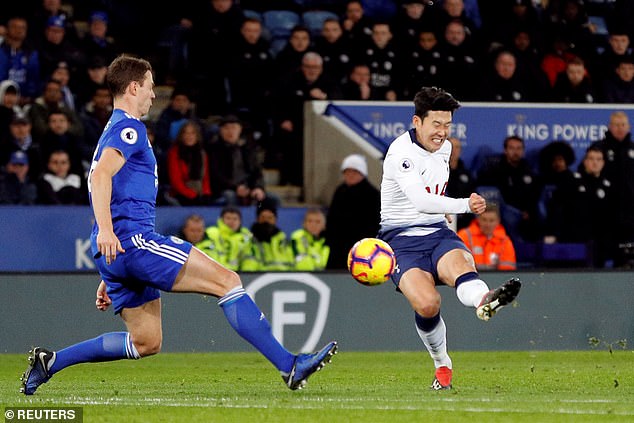 They remain ninth in the table and Puel felt the Foxes did not deserve to go in at the break behind after Son’s injury-time opener.

He said: ‘It was a shame because our togetherness, understanding and mentality was fantastic today. After, we regret also our first goal that was conceded in extra-time before half-time.

‘It was harsh because I think it was a strong first half and after the second goal it was difficult to come back in the game. We tried at the end to push, we took risks to put offensive players on the pitch and there were some good moves and chances.

‘I was happy about our mentality and desire and we tried to play also but we lacked composure with the ball and under pressure we could have had other opportunities.’