Mauricio Pochettino warns Tottenham he will walk away

Mauricio Pochettino is ready to quit Tottenham if he does not believe the club is serious about building on this season’s glorious run to the Champions League final.

Asked whether he was open to leaving Spurs or taking a sabbatical, Pochettino replied: ‘I am open for everything. Of course, I love to work, I love Tottenham, I love to be here every day. I enjoy it a lot.’

Spurs booked their place in the Madrid showpiece, where they face Liverpool on June 1, with Wednesday’s miraculous comeback against Ajax. 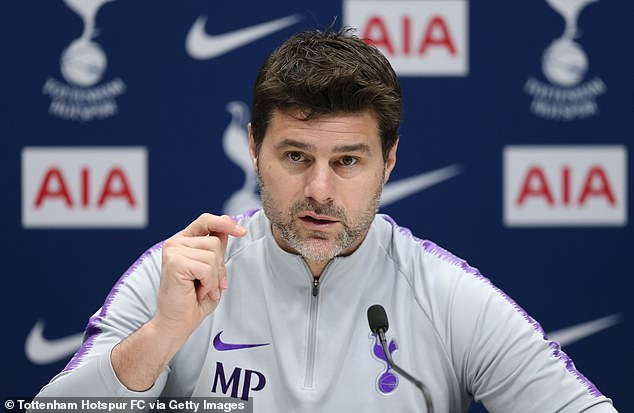 ‘Our effort was massive and my motivation is to be here and to work hard, to try to achieve all that the club wants to achieve,’ Pochettino said.

‘But the problem is, I need to know what we need to achieve or what we are going to fight for. That is the most important.’

Before the game, Pochettino said if his side lift the trophy in Madrid he could ‘close the five-year chapter and go home’.

Pochettino will discuss his future with chairman Daniel Levy next month. ‘I am not open to start a new chapter with no plan, with no clear idea, with not being transparent, telling you and telling our fans what’s next, what is our objective,’ he said. 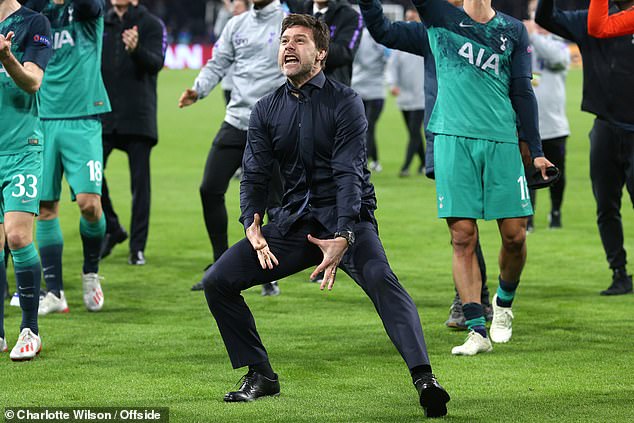 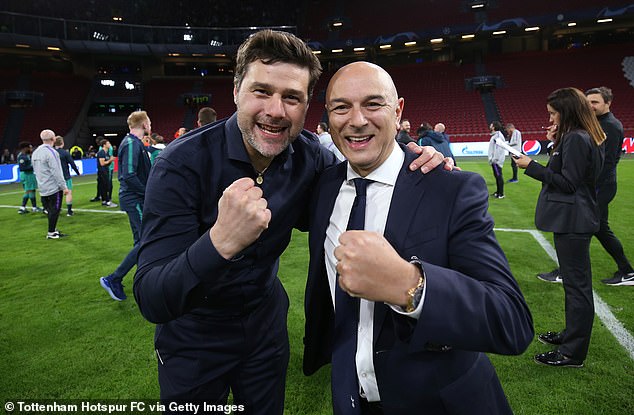 ‘If we expect every season to be in the final of the Champions League, we need to create a plan. And the plan may be different to what has happened in the last five years.

‘In five years we have achieved a lot of things. But now it’s what’s next, that is my point.’