The England midfielder has recovered from a shin problem, head coach Sarri said, and could be included, with Pedro another possible change after the winger shrugged off a shoulder problem.

Sarri said: ‘I have to speak to Pedro. He’s doing better, like Loftus-Cheek. And so I think tomorrow every player is available. 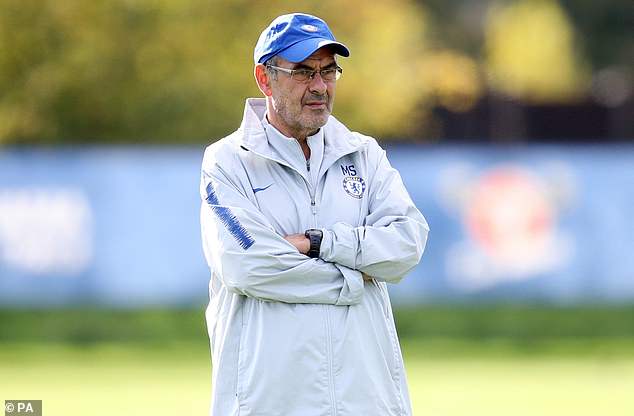 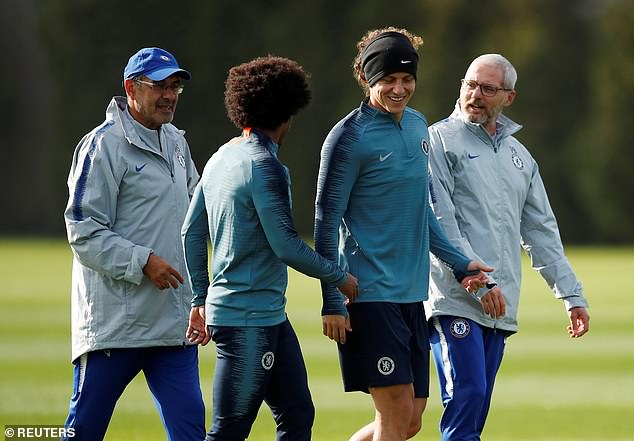 ‘I have to change five, six, seven players – I don’t know at the moment (how many).’

Sarri dropped a bigger hint that Thursday would be Loftus-Cheek’s first start of the season.

‘He was unlucky in the last three weeks, after the national team (break). He had a problem. In the last five, six days, he has been better, so I think he is able to play tomorrow.’ 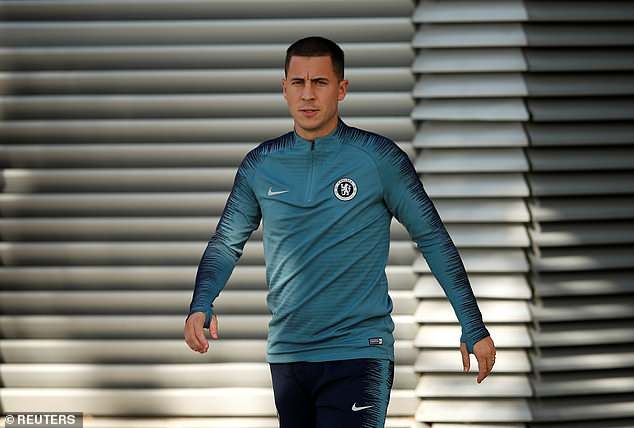 After his star turns against Liverpool, Eden Hazard was back out on the training pitch 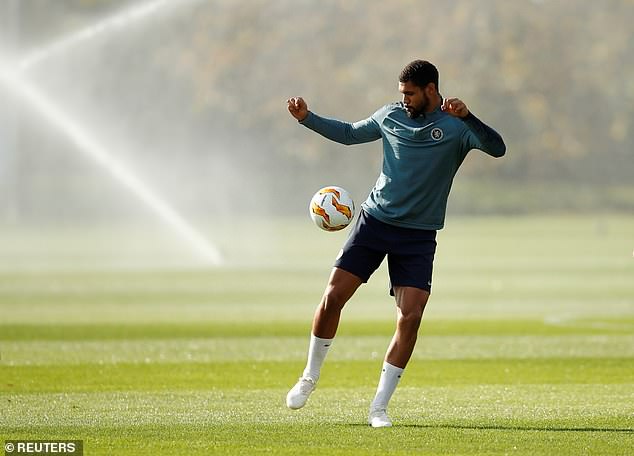 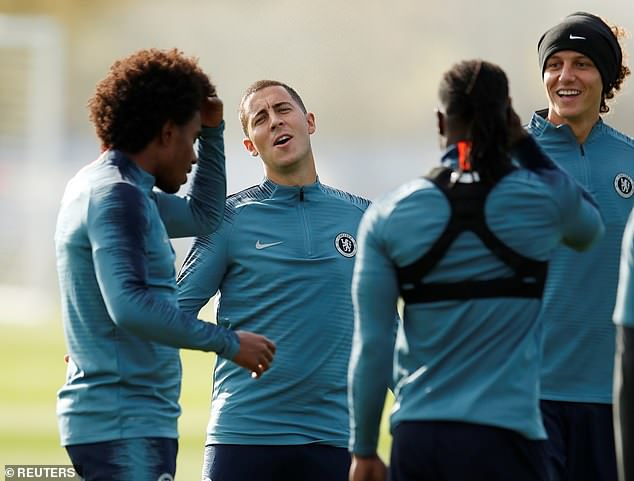 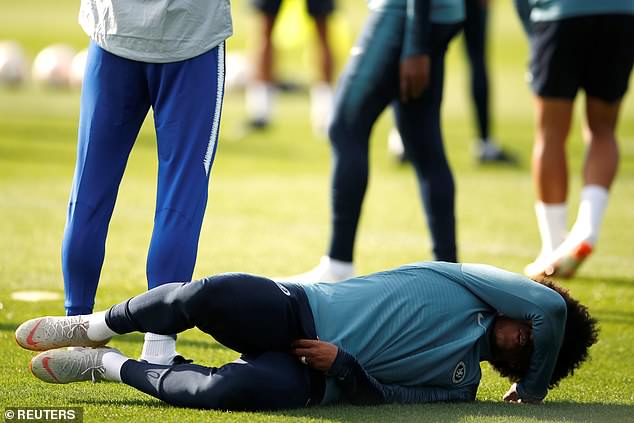 Chelsea opened their Group L campaign with a 1-0 win at PAOK in Greece and Sarri wants to go all the way in the competition and win his first trophy while also qualifying for the Champions League. 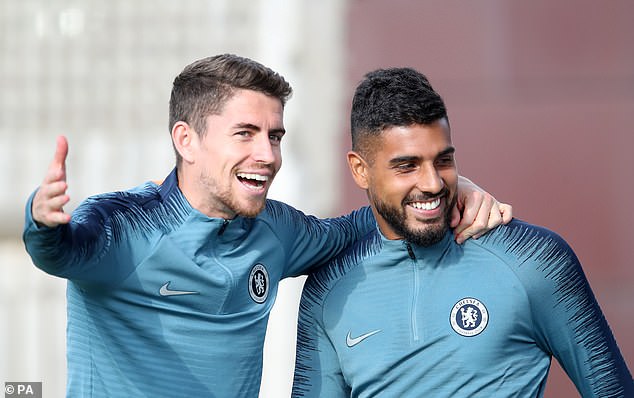 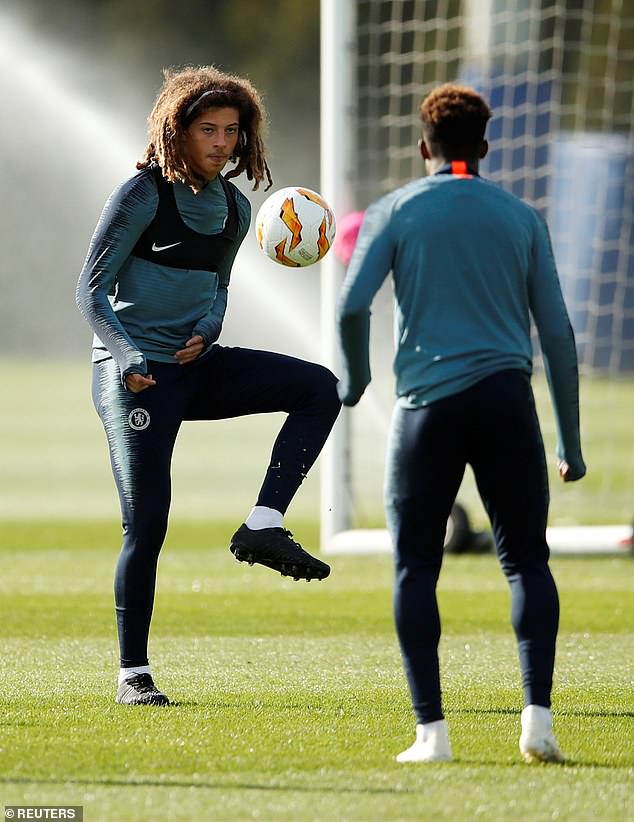 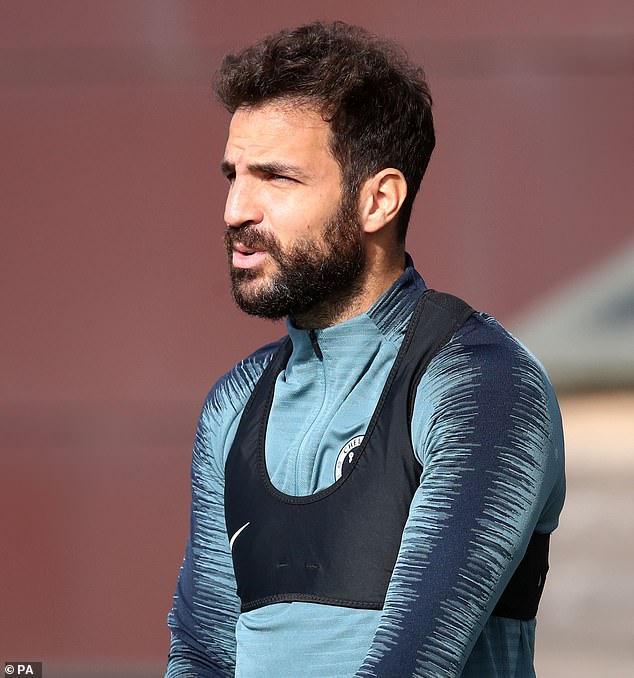 Despite featuring rarely under Maurizio Sarri, Cesc Fabregas may get a run out on Thursday