May Day holiday to be moved to mark 75th anniversary of VE Day next year, government plans

May Day holiday to be moved to mark 75th anniversary of VE Day next year, government plans

The May Day bank holiday is set to be moved next year, so it can be used to commemorate the 75th anniversary of Victory in Europe Day.

On May 8, 1945 the Allied forces of WWII formally accepted the unconditional surrender of Nazi Germany’s armed forces bringing an end to years of bitter conflict.

Its 75th anniversary is set to fall on Friday, May 8 next year, but there is no formal holiday to recognise this day.

On May 8, 1945 the Allied forces of WWII formally accepted the unconditional surrender of Nazi Germany’s armed forces bringing an end to years of bitter conflict. Pictured are members of the Navy celebrating 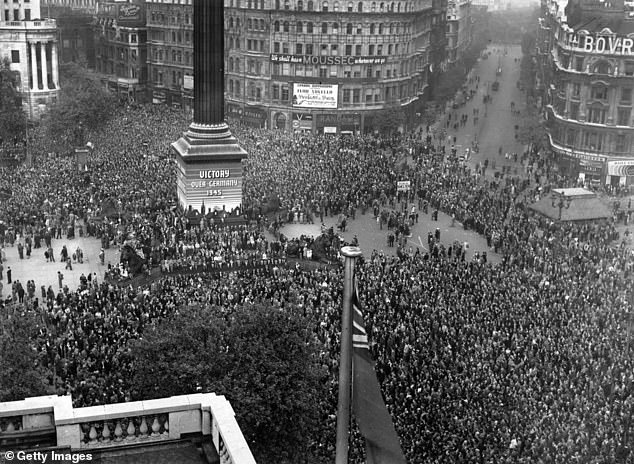 So Greg Clark, the business secretary, has asked the chancellor Philip Hammond if it could be remembered on Monday, May 4 in 2019 – the May Day bank holiday.

In a letter, seen by The Times, Mr Clark is reported to have told Mr Hammond: ‘I believe that the country should be allowed to commemorate this great occasion, and to recall those who sacrificed their lives in the Second World War on behalf of us all.

‘It would be a tragedy if this date slipped from the minds of the general public.’

Such a date change would not required parliamentary approval, as it can be achieved by royal proclamation under the Banking and Financial Dealings Act 1971. 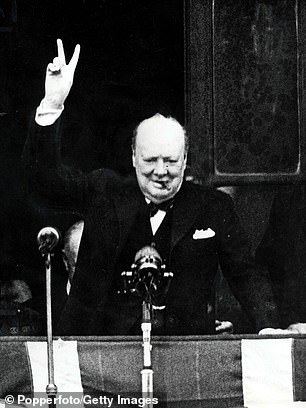 There are those, however, that have expressed some concern over the move – with the Trades Union Congress calling for the 75th anniversary to be given a separate bank holiday.

Frances O’Grady, general secretary of the TUC, told The Times: ‘May Day and the 75th VE Day anniversary are both special days and celebrating them should not come at the expense of each other.’

Should the change go ahead, however, it would not be the first time such a shift has occurred.

In 1995 the early May bank holiday was moved to May to commemorate the fiftieth anniversary of VE Day.

The news comes as preparations for the 75th anniversary of the D-Day landings this year continue – with a mass display culminating in a cross-channel flight and parachute landings.

Commemorations of the greatest seaborne invasion in history to liberate Europe from Nazi occupation will also see events and activities at the IWM’s three historic sites, HMS Belfast, Duxford and the Churchill War Rooms. 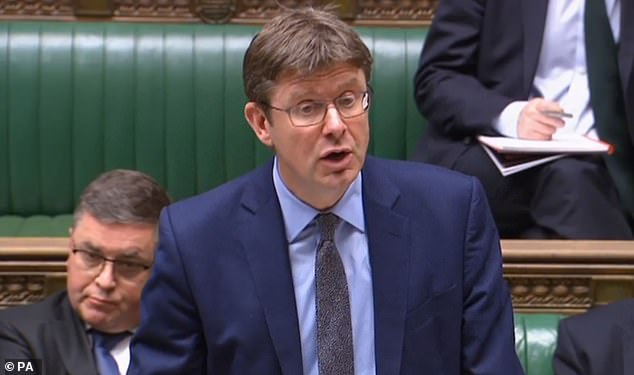 Greg Clark, the business secretary, has asked the chancellor Philip Hammond if VE Day could be remembered on Monday, May 4 in 2019 – the May Day bank holiday

A Second World War mass flight display will be staged from IWM Duxford, Cambridgeshire, with a cross-channel flight and parachute landing in Normandy on June 6, organised in partnership with Daks over Normandy.

On June 4 and 5, visitors will be able to see more than 30 Dakotas, aircraft synonymous with the D-Day landings, as well as mass parachute jumps and flight displays taking place at the museum in the ‘Daks over Duxford’ event.

It is part of the activities planned to mark the events of D-Day, a highly secretive land, air and sea operation which was also known as Operation Overlord.