May urges investors to pull plug on internet giants

Wealthy investors should pull the plug on social media firms that refuse to clean up their act, Theresa May will say today.

In a keynote speech in Davos, she will accuse internet giants of ‘standing by’ while their platforms are used to spread vile content.

She will highlight a recent case where a group of US investors, including pension funds, demanded Facebook and Twitter release more information about the sexual harassment, fake news and hate speech published on their platforms.

Addressing investors at the World Economic Forum in Switzerland, the PM will say: ‘Investors can make a big difference here by ensuring trust and safety issues are being properly considered. And I urge them to do so.’

Mrs May will acknowledge that the social media giants have made some progress since they were warned by world leaders they could face swingeing fines.

But she will add: ‘Technology companies still need to go further in stepping up to their responsibilities for dealing with harmful and illegal online activity.

‘These companies simply cannot stand by while their platforms are used to facilitate child abuse, modern slavery or the spreading of terrorist and extremist content.’ 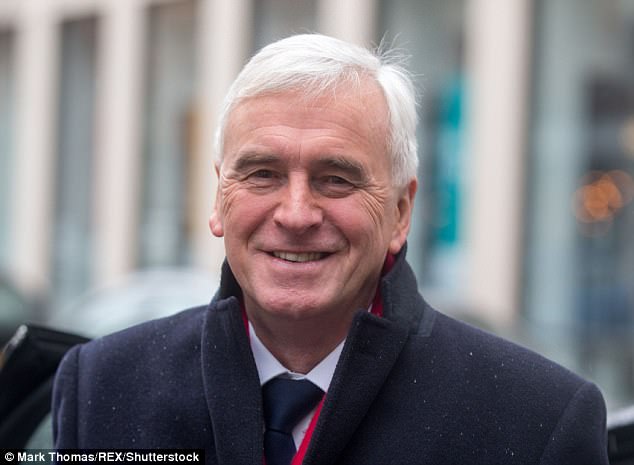 Government sources said the appeal was designed to put ‘additional pressure’ on tech giants. The threat of new laws remains if they fail to accelerate action.

Meanwhile Shadow chancellor John McDonnell is set to warn the global elites gathered at Davos there will be ‘a price to pay’ if they stand in the way of change to the international economic system.

Attending the Swiss ski resort’s World Economic Forum for the first time, Mr McDonnell will warn that the super-rich face ‘a political and social avalanche’ unless the demands of ordinary people are met.

Speaking ahead of his trip, Mr McDonnell said he would use a speech on Friday to demand a global drive against tax-dodging and financial secrecy, as well as democratic control over the economy. 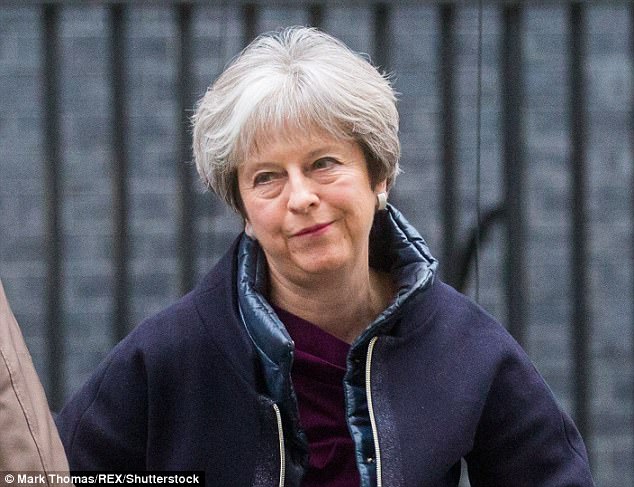 ‘I am going to Davos with a warning for the global elite,’ the shadow chancellor said.

‘The Davos few have hoarded power and wealth and failed the many. If they stand in the way of the change that’s needed, they risk raising the price they pay.

‘Change is coming either way.’

Mr McDonnell appears on the speakers’ list for the week-long event alongside world leaders including Donald Trump, Angela Merkel and Emmanuel Macron.