She’s thrown herself into her presenting duties after her split from rapper boyfriend Stormzy last month.

But Maya Jama treated herself to some downtime as she enjoyed a well-deserved break in Miami, Florida, on Tuesday afternoon.

Posing up a storm in an Instagram snap, the TV and radio presenter, 25, looked absolutely sensational in a tie-dye print bikini as she snacked on a bowl of refreshing watermelon slices.

Cooling off: Maya Jama treated herself to some downtime as she enjoyed a well-deserved break in Miami, Florida, on Tuesday afternoon

The BBC Radio 1 host exhibited her toned physique in a colourful two-piece as she posed by a scenic outdoor swimming pool.

With her raven tresses styled in a straight fashion, the former Cannonball star showcased her naturally radiant complexion as she went make-up free.

The Bristol native captioned her stunning image: ‘Unless I’m at work I plan to be in the sun for the foreseeable future.’ 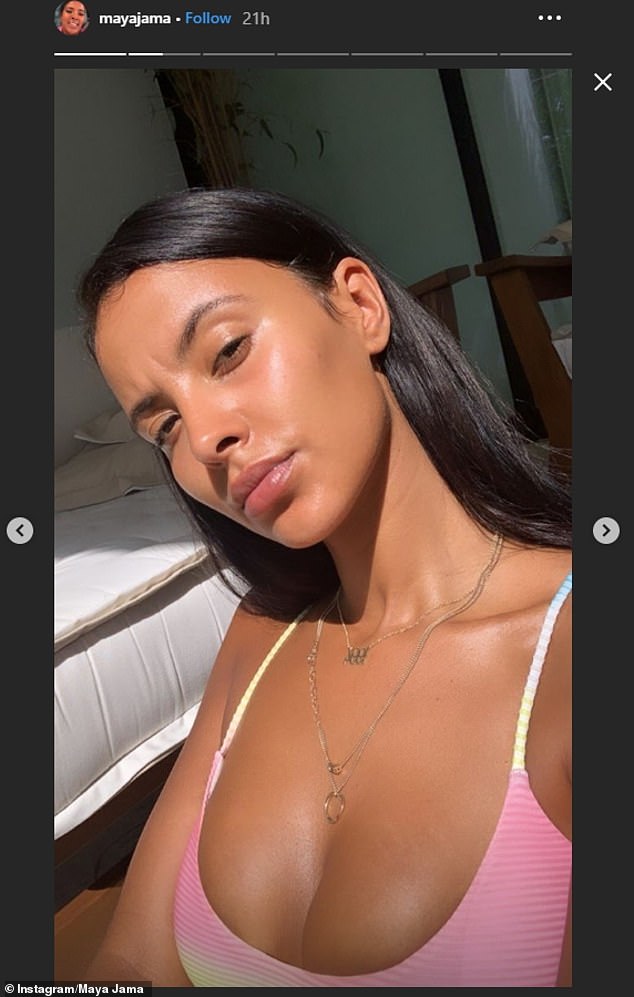 Busty babe: Posing up a storm in an Instagram snap, the TV and radio presenter, 25, exhibited her toned physique in a tie-dye print bikini 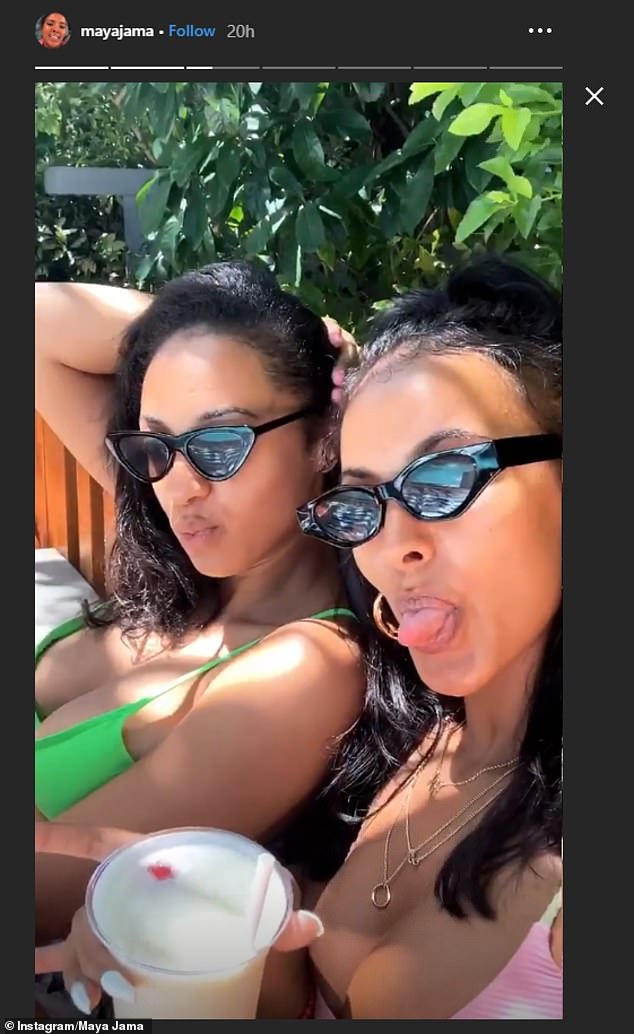 Cheeky: The media personality shielded her eyes from the sun in a pair of cat-eye skinny shades as she pulled an animated facial expression with a pal

Maya’s scenic holiday comes just days after she admitted she’s always been ‘super independent’ from a young age after she left her home for a life in London at the age of 16.

In an interview with Gaffer magazine, the DJ insisted her older friend group had an influence on her ‘maturity’.

The brunette beauty explained she left her home in Bristol as a teenager as she was keen to start working, despite the daunting prospect. 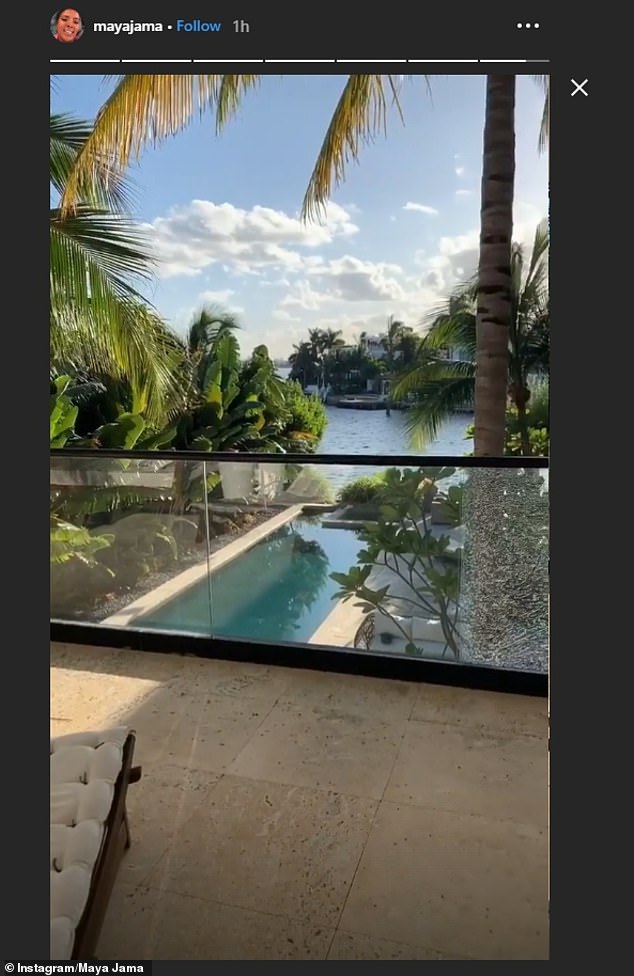 Incredible: The BBC star gave her social media followers a peek at her stunning accomodation, which boasted a view of the Atlantic Ocean

Media personality Maya shared: ‘I moved out at 16 and came to London on my own and was always super independent from a young age and then when I moved to London naturally all my friends became older than me.

‘So, from the age of 16 growing up with people at least 7 years older than me so I’ve kind of got their state of mind and then the independence of having to pay your own bills from a young age and actually grafting and working and being responsible for yourself.’

In the romance department, the occasional model confirmed her split from her beau of four years, Stormzy, last month.

The notoriously private couple dated for four years but are said to have ended their relationship in order to focus on their careers. 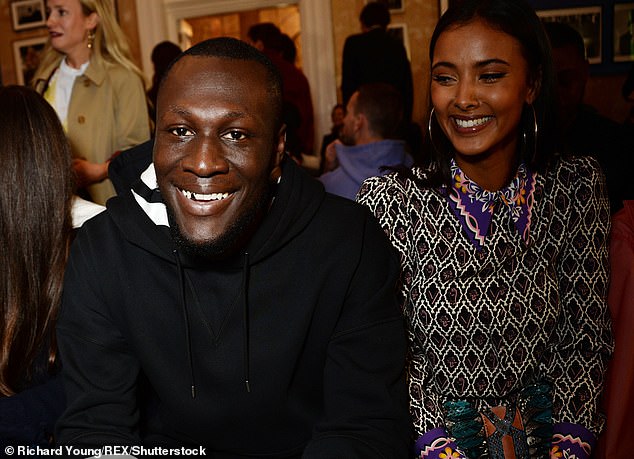 Happier times: In the romance department, the occasional model confirmed her split from her rapper boyfriend of four years, Stormzy, last month (pictured in September 2017)