A McDonald’s boss has challenged British consumers to find a High Street sandwich ‘better for them’ than a Big Mac.

Paul Pomroy, chief executive of the fast food giant’s UK empire, eats McDonald’s twice a day and boasts that he’s only got a one per cent chance of having a heart attack.

His usual order typically includes porridge or a bagel for breakfast, with a wrap or salad for lunch – and treats himself to a Big Mac once or twice a week.

But he’s jumped to the defence of McDonald’s signature burger, claiming it’s healthier than most High Street chain sandwiches.

Paul Pomroy, who is married to a French woman and describes himself as ‘pro-European’, said he is relaxed about negotiations over a possible Brexit deal

‘It’s [a Big Mac] under 500 calories! I challenge you to find a sandwich in a High Street chain that’s less than that,’ he told the Evening Standard.

Leaping to the defence for the quality of McDonald’s food, he boldly claimed the chicken breast in their sandwich is the ‘same chicken you’ll buy in Waitrose’.

The chief executive, who grew up in Bromley, London, is opposed to a second referendum and took aim at critics of McDonald’s food quality. 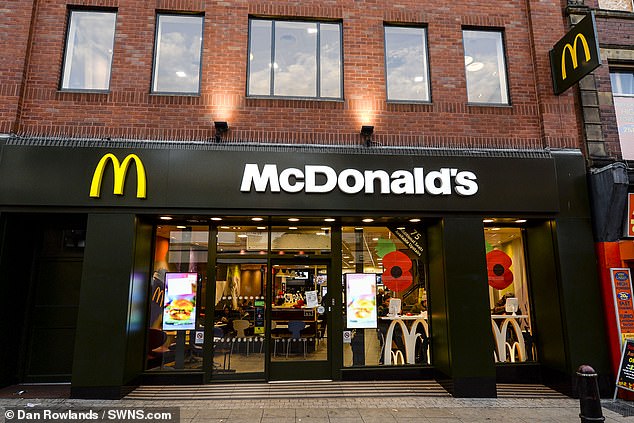 According to the McDonald’s chief executive, he claims that the chicken breast in their chicken sandwich is the ‘same chicken you’ll buy in Waitrose’ 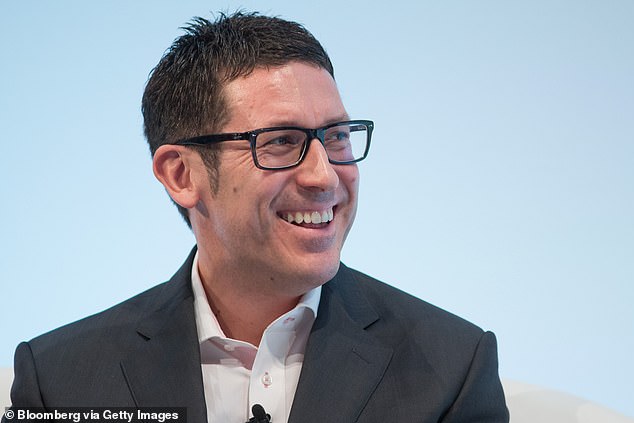 High-street food which contains more calories than the Big Mac include a southern fried chicken from Waitrose, a roast chicken and sausage sandwich from Tesco, a smoked ham and freerange sub from Sainsbury’s.

Pre-tax profits for McDonald’s Restaurants Limited in 2017 were up 19% on the year before, at a staggering £341million.

The McDonald’s chief claimed part of the reason behind the chain’s success is that they are ‘great value’ – not because they’re ‘cheap’.

‘I get very irritated when people wrongly assume there’s a bank of microwaves back there. We cook proper food. We don’t take stuff out of a freezer and zap it. We have the shortest supply chain of any retailer,’ Pomroy said.