A McDonald’s employee who broke her leg while climbing on to the store roof for a pre-shift smoko will receive worker’s compensation.

The Industrial Court of Queensland ruled Mandep Sarkaria was entitled to a payout because her employer’s policy required her to arrive for work 10 minutes before her shift started at McDonald’s Richlands on Brisbane’s outskirts.

It is a stunning decision after two previous attempts for compensation failed and will have ramifications for workers in all industries who are required to be at work early.

Her claim was dismissed because Ms Sarkaria had not established she had been ‘temporarily absent from her place of employment’ or that she was on an ordinary recess at the time of her injury, according to court documents.

Ms Sarkaria hasn’t worked since November 2016 when she climbed a three metre ladder to access the roof to smoke a cigarette before she fell and broke her right leg when climbing down, according to court documents.

Ms Sarkaria’s latest claim for compensation was accepted by the Industrial Court of Queensland despite the rooftop not being a designated smoking area for staff and a sign on the ladder at the time warning against staff going on to the rooftop.

Justice Glenn Martin ruled that Ms Sarkaria was injured during the time she was required to be at work. 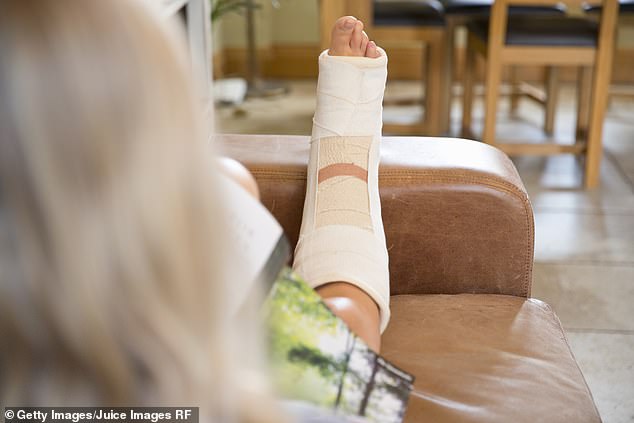 ‘Although none of the employees at the restaurant would serve a customer, or cook food, or lift a mop from the time they arrived until their shift commenced they had, in my view, commenced work,’ Justice Martin ruled.

‘Their presence at the place of employment at a fixed time before their shift commenced meant that the people they were replacing could leave in a timely way at the end of their shift and there would be no disruption to the efficient conduct of the enterprise.’

He added that in Ms Sarkaria’s case, the period of time during which an employee was required to attend work before a shift commenced should properly be regarded as an ‘ordinary recess’. 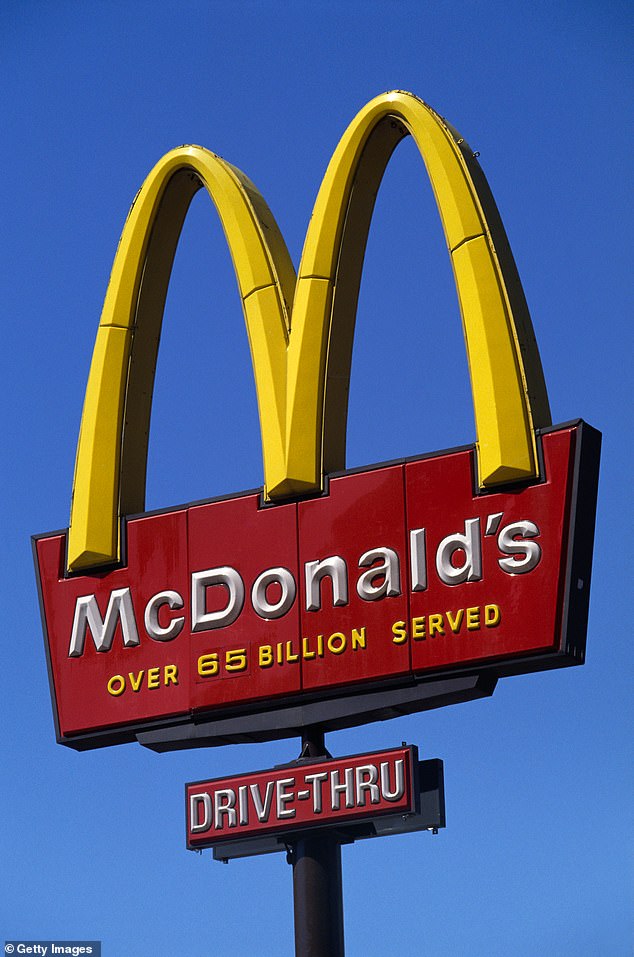 The compensation amount is yet to be determined.

Candice Heisler from Quinn & Scattini told The Courier-Mail the ruling demonstrated to workers that  they were entitled to make a claim for for an injury sustained before or after work if required to be there at a specific time.