McGregor vs Poirier: The Trilogy 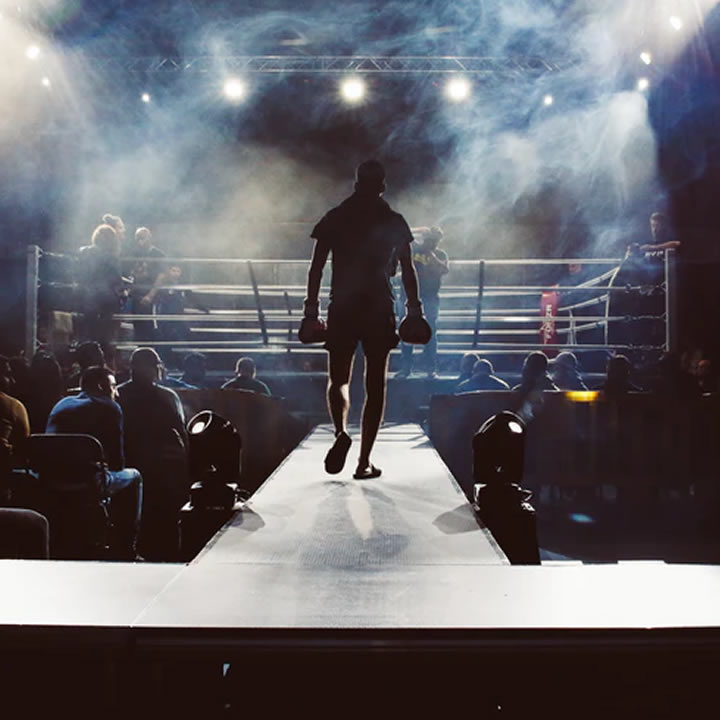 On July 10th, MMA lightweight stars Conor McGregor and Dustin Poirier will meet in the octagon for their trilogy fight. This has massive implications for the lightweight division and the newly vacant lightweight title. More than anything, this fight is for the fans, and it’s expected to be a monumental moment in the UFC’s history.

As far as the analysts see it, the odds couldn’t be closer. When we refer to the Dustin Poirier vs Conor McGregor betting odds, we can see that this contest is dead even at -110 for both parties. Everyone understands that when it comes to skill and experience, these two combatants are as close as possible.

Historically speaking, this fight is seven years in the making. When these men first met, they were both young athletes on the rise. Their initial contest was at 145lbs, and McGregor KO’d Poirier in under 2 minutes. From there, McGregor went on to become one of the biggest superstars in sports, clinching titles in 2 different weight classes.

Poirier has been exceptional in his own right with some massive victories on his record. Years later, Poirier got his chance for revenge. He KO’d McGregor in under 2 rounds this past January. Now the fans want to know, who will take this trilogy bout?

What’s on the Line?

In many ways, this is a very important fight not only for the UFC but also for the careers of both fighters. Poirier has fought for the lightweight championship once, ultimately losing to then-champion Khabib Nurmagomedov by submission. On the other side, McGregor has undoubtedly lost some of his drive and ambition since his monumental title run in 2015. Many fans have speculated that he’s not the fighter he once was.

This contest will likely mean a career end for one fighter, as the loser will have nowhere to go but down. The other will go on to fight for the lightweight title in the near future. Both combatants need to make the proper adjustments and come prepared if they want the victory.

What Changes do These Fighters Need to Make?

On Poirier’s side, he should focus on where he excels and exploit McGregor’s weaknesses. Relying heavily on leg kicks and grinding down McGregor’s stamina until the later rounds is a clear and proven strategy. His boxing is very strong, and coming off that TKO victory in January, he should have all the confidence in the world and look to put McGregor out again.

For McGregor, he needs to get back to the things that made him great. His style has changed dramatically since he fought guys like Jose Aldo and Chad Mendes. He used to be much more fluid and agile. His combination style of Taekwondo and sharp boxing has been replaced by a heavy-legged, more stationary style. If he could bring back just a bit of the dynamic Conor that the MMA world loves, it might be enough to overwhelm Poirier. Regardless, this should be a blockbuster fight and one that is certainly worth tuning in for.