Former Scotland player Brian McClair has revealed Alex McLeish went to extraordinary lengths to ensure Scott McTominay would pick them over England while Gareth Southgate only sent him a text.

The 21-year-old qualifies for both England and Scotland but opted for the latter after he was caught up in a tug-of-war earlier this month ahead of the international break. 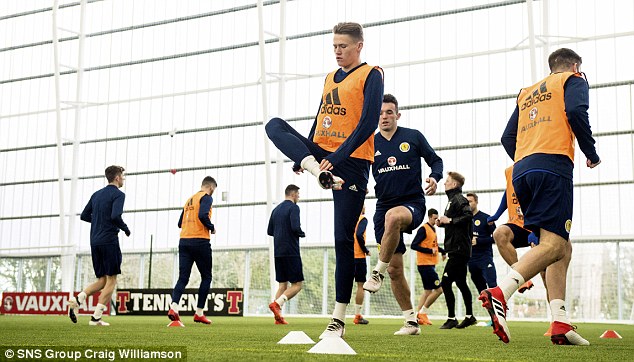 He hooked up with McLeish’s Scotland squad earlier this week and trained with the side on Tuesday for the first time ahead of his potential debut against Costa Rica on Friday.

McClair, who represented Scotland 30 times during his career, explained how McLeish desperately tried to acquire McTominay’s services for the national side.

‘[Scotland head coach] Alex McLeish made a huge effort getting to [Manchester United’s training ground] Carrington to meet up with him, because it was in the middle of the bad weather that we had,’ he told The BBC. 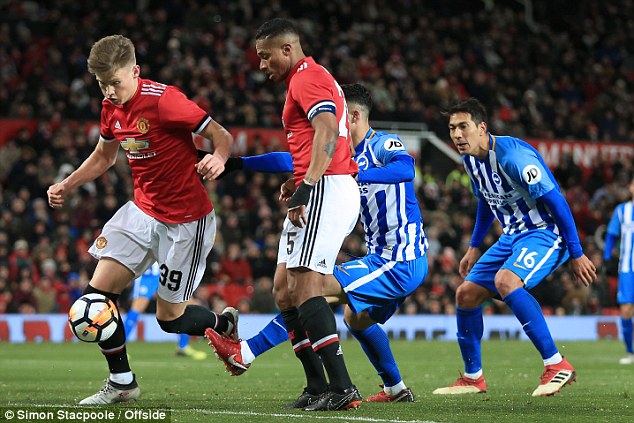 The 21-year-old, who qualifies for both England and Scotland, has impressed this season

‘He made it, put a case, [England manager] Gareth Southgate sent him a text.’

McTominay has featured in all five of United’s previous Premier League matches and is beginning to make the central midfield position alongside Nemanja Matic his own.

The former Scotland forward, Mclair, is feeling excited about the auspicious talent of the young midfielder and believes he is capable of establishing himself at international level. 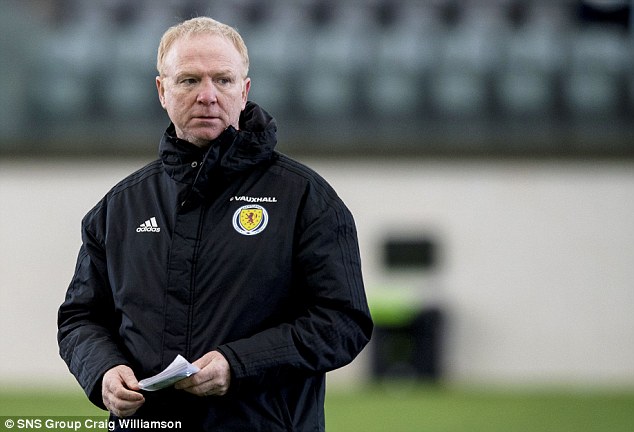 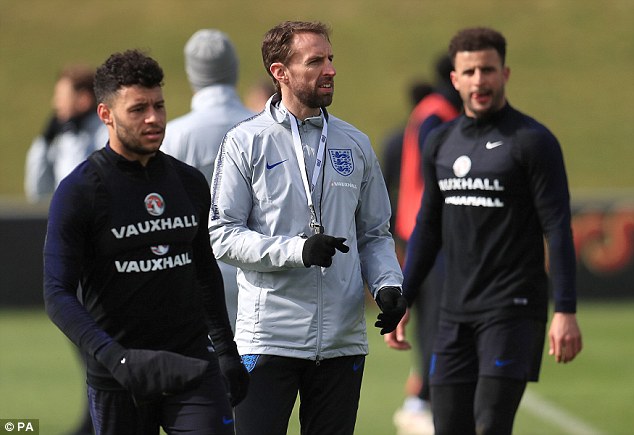 He added: ‘I’m looking forward to seeing how he deals with the national game and hopefully he’ll play in the two games that are coming up.

‘He’s an intelligent boy, he’s mature, he’s determined and we knew he was a good player, so he just needed people to have the faith in him to wait for him to develop into the athlete he is now,’ 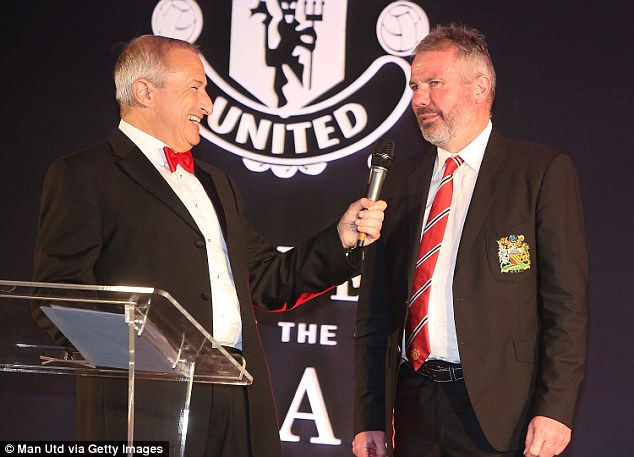 McClair (R) said: ‘He’s an intelligent boy, he’s mature and we knew he was a good player’