Measles alert for passengers on board an AirAsia to Melbourne

An Australian man has sparked a measles alert after becoming ill on a flight back to Melbourne.

The middle-aged man flew with AirAsia from Kuala Lumpur and potentially exposed hundreds of passengers with the illness.

A warning was issued by Victoria’s health department for those on the AirAsia flight D7214 which landed in Melbourne on Wednesday morning, SBS News reported. 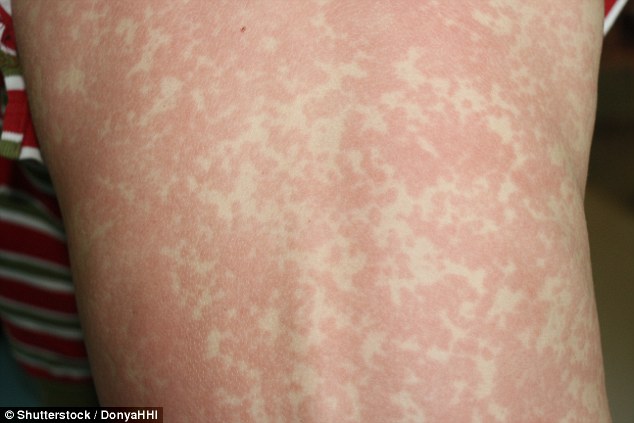 ‘We are working with airline officials to identify and contact passengers who shared the international flight,’ deputy chief health officer Brett Sutton said.

Other people in the airport at the same time could also be at risk of contracting the highly contagious illness.

The viral disease is serious for young children but it can be prevented through vaccination.

The viral infection spreads through coughing or sneezing, handshakes or sharing saliva.

Symptoms including a runny nose, red eyes and cough which lead to a blotchy red rash covering the entire body.

Some symptoms don’t appear for up to 14 days after first being exposed.

There is no treatment to get rid of the measles but medication to reduce symptoms.

Young children who contract measles can lead to serious conditions, including pneumonia.

The virus is rare in Australia due to widespread vaccinations.

Symptoms of measles include a runny nose, red eyes and a cough followed by a rash and fever which can appear three to seven days after first symptoms.

The disease can cause serious illness in young children including pneumonia.

This is the second confirmed case of measles for Victoria this month.

A measles warning was issued earlier in March after a backpacker contracted the illness and travelled to tourist destinations including Phillip Island, the Great Ocean Road and St Kilda beach.

In late February another man in his late 40s visited areas in south Melbourne while he was highly infectious with measles.

Despite recent occurrences, measles are uncommon in Australia due to widespread vaccinations. 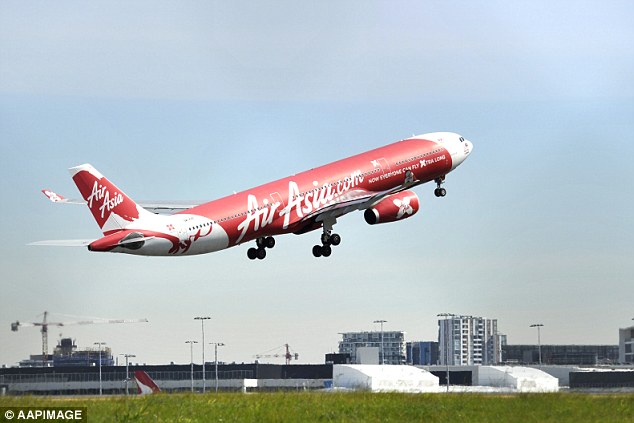