Media experts claim the Stefanovic brand may be ‘toxic’ for Today

Reports are circulating that Karl Stefanovic may be about to get the boot from his role as co-host of the Today show.

And as rumours continue to swirl, media experts have weighed in the 44-year-old’s  suitability for the gig.

‘It may be time to concede that The Today Show is no longer a good fit’: Media experts claim the Stefanovic brand may be ‘toxic’ for the Channel Nine breakfast show… as Karl’s job as co-host hangs in the balance

Judy claimed Karl’s controversial personal life – which includes divorcing his wife of 21 years Cassandra Thorburn, 44, and striking up a romance with 34-year-old Jasmine Yarbrough – could be problematic for the morning show.

‘With the changes to Karl Stefanovic’s marriage status and personal life, there is a disconnection from the somewhat traditional family values the show projects,’ the founder of Crowd Media Group said.

‘When your audience is older people and families, having a host that is perceived to not uphold traditional family values will inevitably hurt ratings.’ 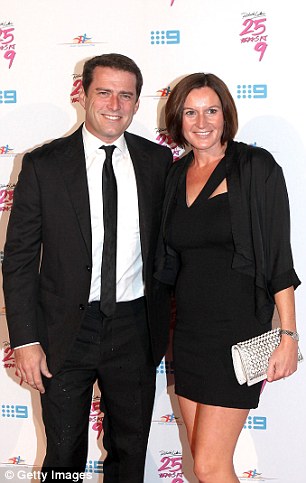 ‘There is a disconnection from the somewhat traditional family values the show projects,’ Media Judy Sahay claimed Karl’s personal life – which includes divorcing Cassandra Thorburn (left), and dating Jasmine Yarbrough (right) – could be problematic for Today

Judy added that with his change in relationship status, his public image has also been altered – and it may not gel as well as it once did with his role on Today.

‘Unfortunately, being a public figure comes with a lot of scrutiny. Karl Stefanovic’s brand has been that of a good-hearted larrikin for a long time, but the Australian public can be unforgiving of what they consider deviant or immoral behaviour,’ she said.

‘I have no doubt that in time his brand will evolve and change into something new entirely, but it may be time to concede that The Today Show is no longer a good fit. The audience has lost faith in him.’ 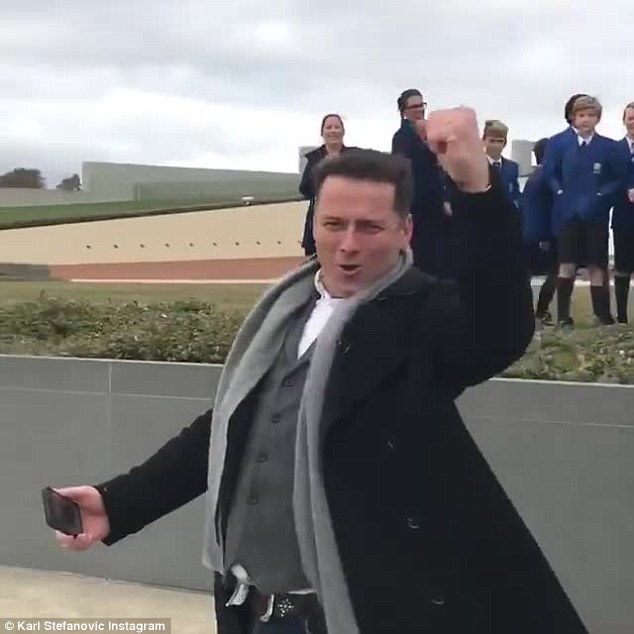 ‘The Australian public can be unforgiving’: Karl’s brand has always been that of a larrikin, but it appears that his public persona could be shifting

Meanwhile, Project PR & Media’s founder  Alicia Hall said there was still a chance for the Today show to turn their record-low ratings around.

‘TV viewers are very volatile and rating can fluctuate dramatically on a daily basis sometimes for obvious reasons, other times for no real reason at all,’ she said.

‘In TV sometimes it’s the colour of a shirt or a presenter’s new haircut that can turn viewers off.’ 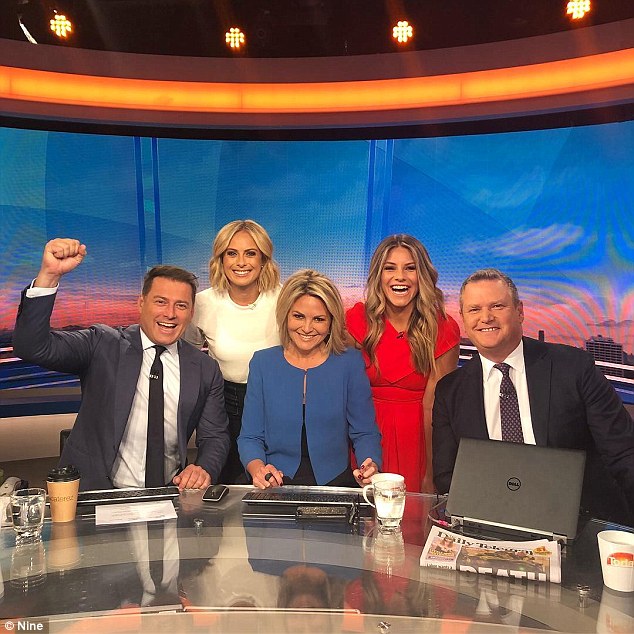 Can they turn things around? The Today show’s ratings have reached a 12-year low

Alicia also conceded the Stefanovic brand could be perceived by some as ‘toxic’, with the ratings for the Today show reflected this.

However, she said if Karl and the network acted swiftly,  there was still a chance to attract audiences back to the struggling breakfast show.

‘Like any brand it can be changed with the right strategy and management. Some of the biggest brands in the world have undergone successful transformations with the right attention, this one is no different. But like any crisis, time is of the essence.’ 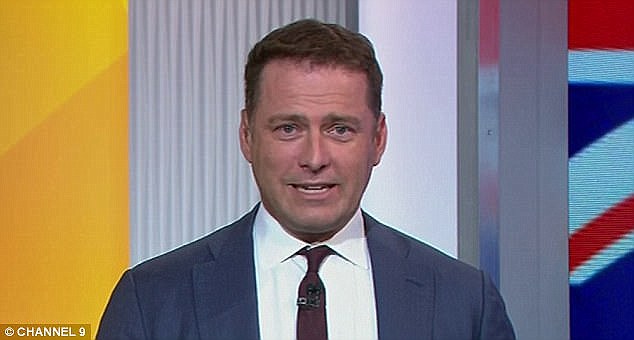 ‘Time is of the essence’: Media expert Alicia Hall said a decision regarding the direction of the Today show’s brand should be made quickly