Sumner Redstone, the businessman and media magnate who formerly served as executive chairman of CBS and Viacom, has died. He was 97.

Redstone, who often boasted that would live forever, died Tuesday, according to a statement from National Amusements released Wednesday morning.

Redstone was a media mogul who built his family’s drive-in theater chain into a global multibillion-dollar empire.

In his 90s, he became the center of a jilted lover’s lawsuit that nearly cost his family his financial legacy.

Sumner Redstone, the businessman and media magnate who formerly served as executive chairman of CBS and Viacom, has died. He was 97

‘It is with great sadness that we announce the passing of Sumner M. Redstone, the self-made businessman, philanthropist and World War II veteran who built one of the largest collections of media assets in the world,’ said the statement from National Amusements.

‘Sumner was a man of unrivaled passion and perseverance, who devoted his life to his belief in the power of content,’ the statement added. ‘With his passing, the media industry he loved so dearly loses one of its great champions.’

The company, which is parent company to ViacomCBS, said that Redstone ‘will be greatly missed by his family who take comfort knowing that his legacy will live on for generations to come.’ 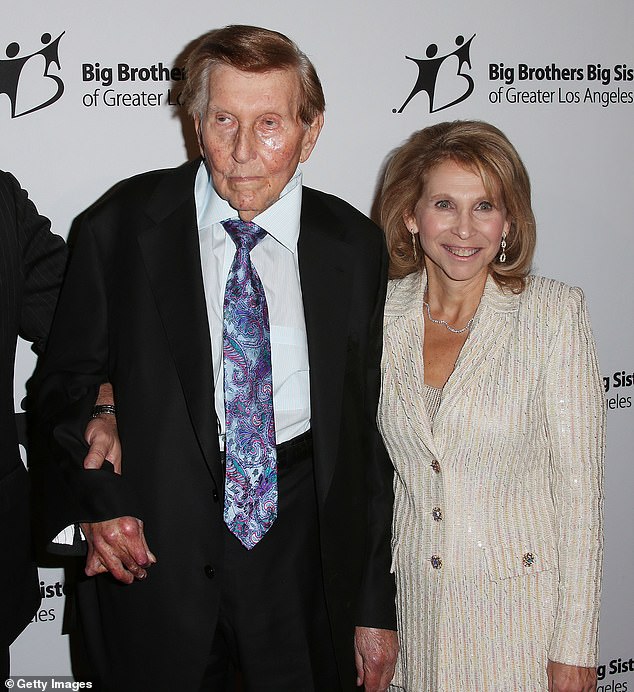