Medical experts are pushing for a Minister for Loneliness amid claims being alone is an epidemic killing Australians.

While elderly people have typically faced the burden of being alone, statistics have revealed people of all ages suffer at the hands of loneliness.

People living on their own has skyrocketed in recent years and the number of divorces have continued to increase as community culture, such as church gatherings, seems to decline.

The director of Public Health for the Australian Medical Association (AMA) Simon Tatz suggested the government needed to do more to battle crippling loneliness.

‘While some may scoff at the idea of a Minister for Loneliness or a Minister for Social Inclusion, it certainly has merit,’ Mr Tatz told The Courier-Mail.

Tony Bartone, the Federal President of AMA, said a portfolio directed at loneliness would help all areas that have impact such as infrastructure, community planning, research and data connection.

The UK appointed a Minister for Loneliness in January 2018 following a report from the Jo Cox Commission on Loneliness which revealed more than nine million people often felt lonely.

Dr Bartone referred to the measures adopted in the UK, claiming that Australia needed to ‘keep all eyes on’ to see how they tackle the serious health problem. 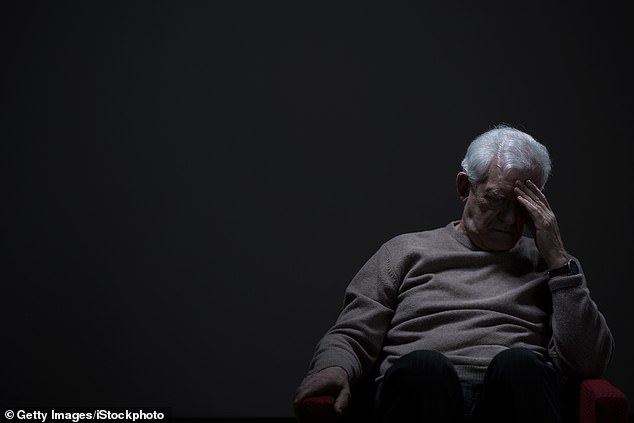 While elderly people have typically faced the burden of being alone, statistics have revealed people of all ages suffer at the hands of loneliness (stock image)

‘Over the years, cities have become very lonely places. The aged, young mums, even people who are in relationships can all be lonely,’ Dr Nespolon said.

The Australian Bureau of Statistics projects a 43 per cent rise in number of singles in  Brisbane over the next 15 years.

Demographer Bernard Salt said social connection was impacted by the reliance on technology.

‘My research has told me that people who are working in big offices surrounded by co-workers are lonely. We don’t connect like we use to, messages are sent via phones and computers. Add that to the increasing aged population and I would suggest that by 2020 we will be facing a very serious problem of isolation, loneliness and possibly depression that we are not prepared for,’ Mr Salt said.

Labor spokeswoman for Ageing and Mental Health, Julie Collins, said the party had been working with academics and organisations to understand the wrath of loneliness across the country.

Ms Collins told The Courier-Mail the Opposition party was dedicated to take loneliness seriously as a social policy and public health priority. 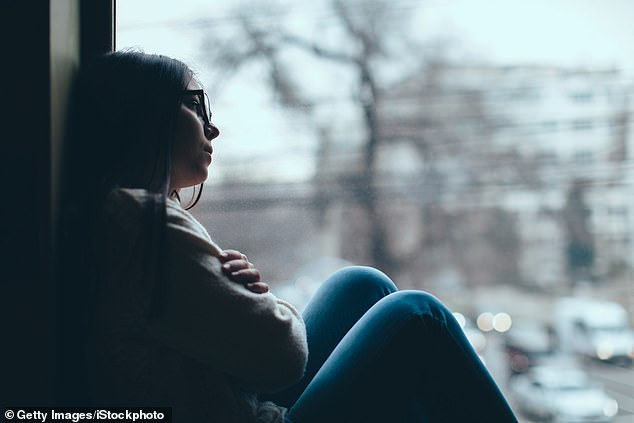 Relationships Australia released research on loneliness based on the findings from 16 waves of Household Income and Labour Dynamics of Australia survey data from 2001-2016 in September 2018 – which highlighted the breadth of the problem.

The research, launched by the Assistant Minister for Children and Families the Hon Michelle Landry MP, reveals that one in 10 Australians lack social support and one in six is experiencing emotional loneliness, highlighting the breadth of the problem.

‘Our research reveals that poverty, unemployment and poor relationships are significantly associated with loneliness and lonely people make greater use of the health system,’ said the National Executive Officer with Relationships Australia, Alison Brook. 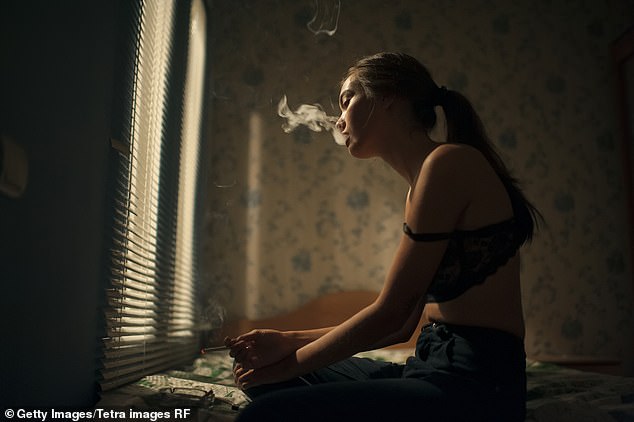 Ms Brook said the number of people moving in and out of loneliness was consistently high over the last decade.

‘There is no doubt that a significant number of people in our community are experiencing loneliness,’ she said.

‘Relationships Australia believes there is a compelling case for a national discussion about the health and social risks posed by loneliness.’

‘Loneliness needs to be treated as a significant public health and social policy issue.

In 2016, a Lifeline survery found that eight out of 10 respondents believed loneliness was increasing.

The survery was inconclusive as to whether social media was to blame for the increasing number of people feeling lonely in Australia.