Medical Marijuana and Treatment of Alzheimer’s Disease: Understanding the Relationship 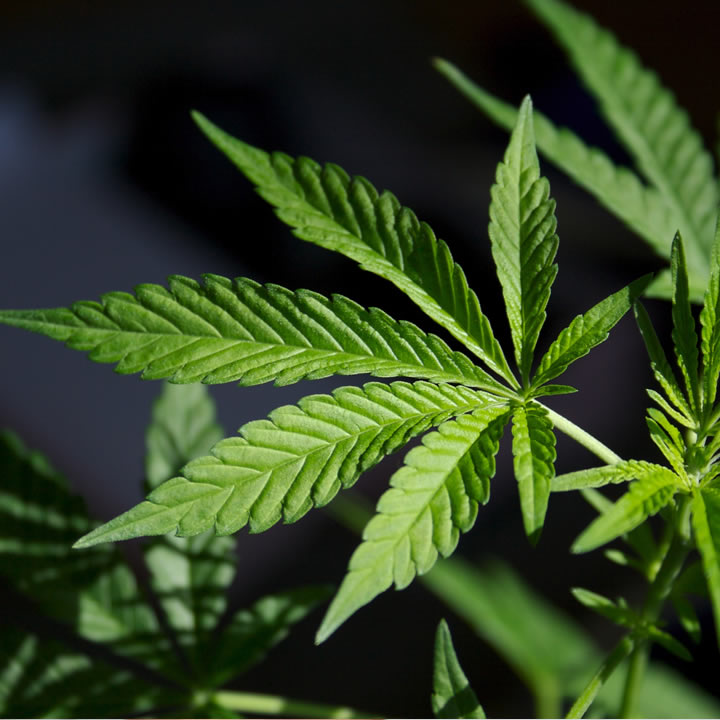 The growing trend of medical marijuana in the healthcare industry has made the substance a matter of utmost importance as now more and more people have started to believe in it. One of the reasons for its importance is its potential to manage Alzheimer’s disease.

Living with Alzheimer’s is difficult, especially when you’re an older adult. Now, if you live in the US and have cases of dementia around you, you must have heard about marijuana being a source of treatment for the syndrome. Not only that but the so-called ‘herbal drug’ has also been used to study the research trend of dementia treatment.

We will discuss medical marijuana and its relationship with Alzheimer’s later but first, let us read what Alzheimer’s is and how it affects humans.

What is Alzheimer’s Disease?

Alzheimer’s is one of the common brain disorders that cause the brain to shrink and brain cells to die. This neurological disorder is one of the most common types of dementia and affects more than 6 million Americans of all ages. Approximately 5.8 million in the US aged 65 or older live with the disorder. The early symptoms of this disease is when a person starts forgetting recent events and conversations.

Memory loss is the main symptom of Alzheimer’s. As the disease progresses, the patient is more likely to develop severe memory impairment and lose the ability to perform everyday tasks.

A person with Alzheimer’s can have trouble with the following functions:

Reasoning and Decision Making: Patients with Alzheimer’s can have trouble thinking and making reasonable decisions in everyday life.

Typical Changes in Behavior: A person with Alzheimer is more likely to experience the following changes in her/his behavior :

Difference Between Alzheimer’s and Dementia

Now, some people believe that Alzheimer’s and Dementia are more or less the same but that’s just not true. Though both are used interchangeably, their meanings are quite different.

Dementia is an umbrella term that includes various symptoms that affect a person’s cognitive abilities and other neurological functions that trouble them in performing everyday activities.

Now, Alzheimer’s is the most common form of dementia that damages a person’s brain cells over a period of time.

Well, medical marijuana has been used to manage an assortment of medical conditions including Alzheimer’s disease. There are existing scientific studies that suggest CBD (cannabinol) and THC (Tetrahydrocannabinol), two of the most prevalent cannabis compounds, play a crucial role in preventing the fast growth of Alzheimer’s in a patient.

CBD is well-known for its therapeutic potential, THC, on the other hand, is recognized for producing euphoric effects or ‘high’ that people commonly associate with marijuana consumption. It can be said that THC and CBD can help manage the behavioral symptoms related to AD such as anxiety, aggression, etc.

A study revealed that CBD components could help suppress the important causal factors of Alzheimer’s disease, resulting in the prevention of the disease. Studies suggest that a combination of CBD and THC can yield more beneficial effects in treating Alzheimer’s than using the compounds alone.

Thanks to the legality of CBD in most parts of the US, one can easily get his/her hands on CBD products and can consume it for the treatment of AD only under the discretion of a medical doctor. One also has the privilege to buy legal cannabis products with an online medical card.

Does Marijuana Cause Alzheimer’s Disease?

Though marijuana is becoming well-known to be a therapeutic agent for Alzheimer’s disease, there are people who wonder if marijuana can cause Alzheimer’s. A study conducted on marijuana and Alzheimer’s reported that excessive consumption of the substance can reduce the blood flow to the brain, especially to the hippocampus region of the brain.

Hippocampus is the part of the brain which is associated with memory and learning. More marijuana intake reduces the blood flow to the brain, which in turn, reduces the oxygen that can reach the brain cells, which may lead to damage of the cells in the long run.

Though the study suggests all the above-mentioned possibilities related to marijuana use, it does not offer a definitive take on marijuana to be the cause of Alzheimer’s.

This takes us to the conclusion that marijuana use in moderation can help patients with AD. However, excessive consumption of the substance can even worsen the symptoms of the disorder.

Summing up the whole discussion, it can be said that medical marijuana has a vast scope in terms of therapeutic properties.

Rational and supervised use of the herbal drug can help prevent the development of Alzheimer’s while irresponsible consumption can result in problematic health conditions.

So, to understand the relationship between marijuana and Alzheimer’s better, detailed and structured research is required.