Revealed: The Medicare fact you MUST know if you don’t want to rack up thousands in health care costs on your next holiday

Misconceptions surrounding the reach of Medicare could leave people thousands of dollars out of pocket if they head out on a cruise for their next holiday.

The services provided by Medicare stop as soon as a ship sets sail, even if the vessel is heading to another port within Australia – a fact 82 per cent of Australians are unaware of, according to Compare Travel Insurance.

This has resulted in thousands of Australians embarking on holiday cruises without any coverage for sickness or injury.

The services provided by Medicare stop as soon as a ship sets sail, even if the vessel is heading to another port within Australia (stock image)

Infirmary bills could cost a sick holiday-goers up to $5,000 per day alongside consultations and medications charged at private rates.

The price for evacuation increases to $50,000 in international waters.

Without travel insurance, all of these costs would have to be paid in full by the patient. 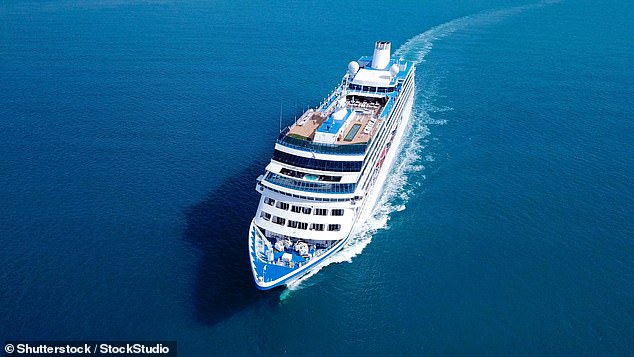 ‘It’s astounding to see how many Aussies are under the misconception that Medicare covers you while cruising domestically,’ Compare Travel Insurance director Natalie Ball told News.

‘In fact, Medicare coverage is restricted to around 20km from Australian ports, which means that once you’re out on the water; you’re on your own in terms of healthcare.

More than a third of people travelling on a cruise believed they did not need travel insurance because a doctor was on board.

‘In an emergency, the facilities on-board may not cut it, forcing you to evacuate to the nearest hospital. Without travel insurance, any medical fees and emergency transport expenses would be at your own cost,’ Ms Ball said.