A top medic at the Salisbury hospital where Sergei and Yulia Skripal were treated in intensive care said doctors feared they would be overwhelmed by mass casualties of the poisoning.

Lorna Wilkinson, director of nursing at Salisbury District Hospital, said she was worried about the potential scale of the incident when PC Nick Bailey was admitted with similar symptoms.

She told BBC’s Newsnight programme: ‘I suppose the key marker for me was when the PC was admitted – there was a real concern as to how big could this get.

‘Have we just gone from having two index patients to having something that actually could become all-consuming and involve many casualties? Because we really didn’t know at that point.’

Lorna Wilkinson, director of nursing at Salisbury District Hospital, said she was worried about the potential scale of the incident when PC Nick Bailey was admitted 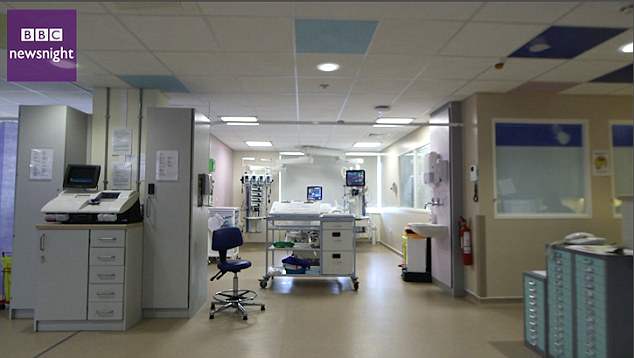 The Russian former spy and his daughter were admitted to the hospital in March after they were poisoned with Novichok.

When asked for the long-term prognosis for the Skripals, Dr Christine Blanshard, medical director at the hospital, said: ‘I think the honest answer is that we don’t know’.

She said that the ‘total world experience’ of treating people who have been poisoned with Novichok is the three admitted to Salisbury District Hospital in early March.

Yulia Skripal was discharged from the hospital on April 9 before her father Sergei left on May 18.

Dr Blanshard said she was uncertain if the patients will be in need of long-term medical assistance and care.

An intensive care consultant who treated the Skripals told Newsnight that ‘all the evidence was there that they would not survive’ when they arrived.

Dr Stephen Jukes said medics had first thought the pair had suffered an opioid overdose, but quickly realised they had been poisoned by a nerve agent.

He said: ‘When we first were aware this was a nerve agent, we were expecting them not to survive.

‘We would try all our therapies, we would ensure the best clinical care but all the evidence was there that they would not survive.’

The BBC programme was told the first priority was simply to keep the Skripals alive with heavy doses of drugs intended to re-start their bodies’ enzyme production. 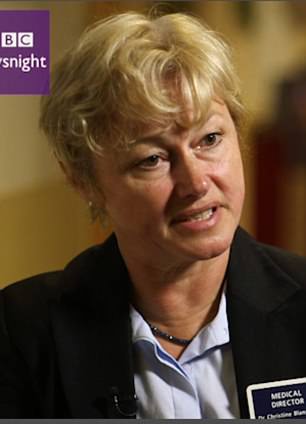 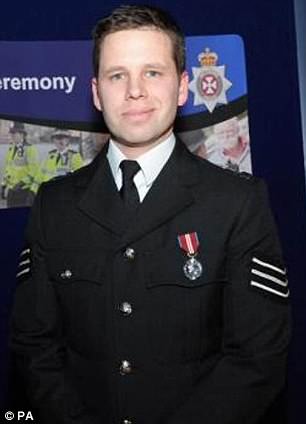 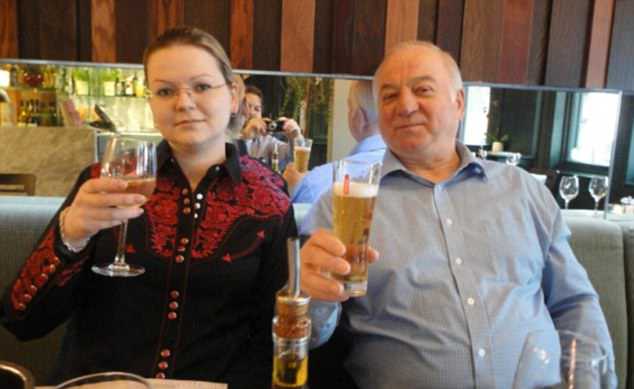 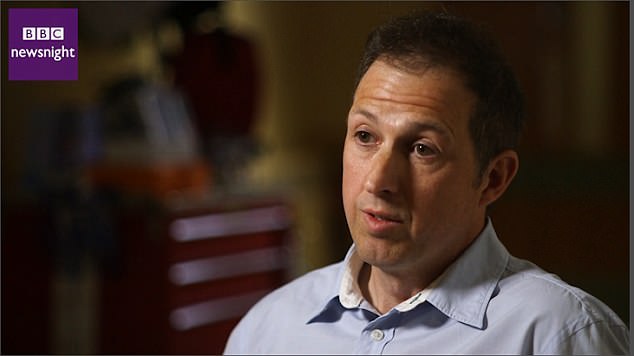 Dr Stephen Jukes (pictured) said medics had first thought the pair had suffered an opioid overdose, but quickly realised they had been poisoned by a nerve agent

Meanwhile Dr Duncan Murray praised the ‘excellent teamwork by the doctors, fantastic care and dedication by our nurses’ in the treatment of the Skripals and PC Nick Bailey.

‘The vast majority of the improvement and the success of the clinical outcomes in these individuals were attributable to the very good generic, basic critical care, excellent teamwork by the doctors, fantastic care and dedication by the nurses.

‘[It was] supported and supplemented a great deal by some input from really well-informed international experts, very fortunately, some of whom happened to be on our doorstep at Porton Down.’

Describing the night they were admitted he said: ‘I spoke to the nurse in charge who had been on that night and it was this conversation I really could never have imagined in my wildest imagination having with anyone.’

The assassination attempt sparked international condemnation and prompted calls from British MPs to clamp down on Putin’s oligarchs.

Britain said that it is highly likely that Russia was responsible for the poisoning of the Skripals, a claim which Putin has denied.

Western governments, including the United States, have expelled more than 100 Russian diplomats.

Last week Yulia spoke for the first time since the attack, calling it an ‘attempted assassination’, but pulled back from blaming Putin directly despite admitting she is ‘lucky to be alive’.

The full BBC Newsnight programme airs at 10.30pm on Tuesday on BBC Two.