A zoo in Dallas, Texas, revealed that one of their cubs served as the model for Simba in the Disney remake of its 1994 hit The Lion King.

Sharing a video of the adorable cub on social media, which gathered 950 shares and more than 2,000 likes, the Dallas Zoo revealed it had sent videos of Bahati to Disney animators two years ago.

The cub, named Bahati, now a two-year-old fierce lioness, was only a month-old cub when Disney animators started to observe her in order to make the furry hero of their live action effort as true to life as possible.

‘The world’s most famous lion cub may have gotten some of his moves from our very own Bahati,’ the Zoo wrote.

When Lion cub Bahati was only a month-old, the Dallas Zoo observed and recorded her behaviours in video sent to Disney, to help design Simba in the live action remake 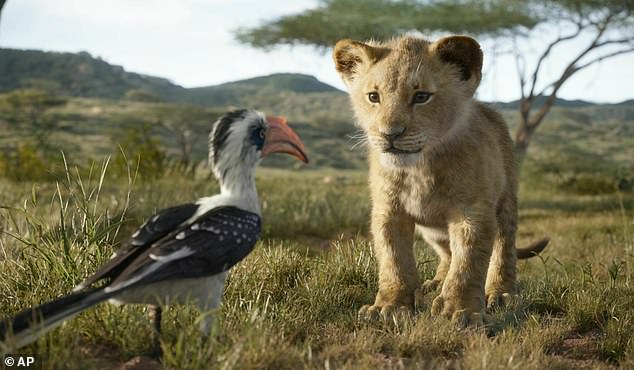 Released on 19 July, the 2019 live action remake of the Lion King impressed with its great realism and its design attention to detail

‘When Bahati was just a month old, we provided Disney with video of her movements for their animation team to use for motion and behavior reference when designing Simba in The Lion King,’ it went on.

‘From walking on wobbly new legs, to licking milk droplets off of her face, we captured every moment, no matter how small.’

The video of the cub shows him attempting to roar but just making sweet cooing noises. It also shows him lying down but looking inquistivie.

It seems the attention to detail has paid off Disney, as critics have applauded the beauty of the Jon Favreau live action effort. 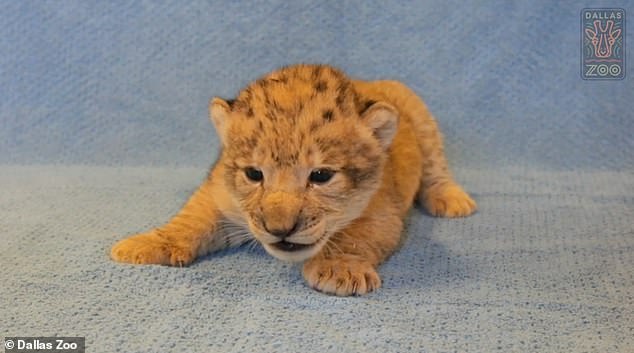 Bahati is to thank for Simba’s moves. And the adorable cub is now a fierce two-year-old lioness at Dallas Zoo 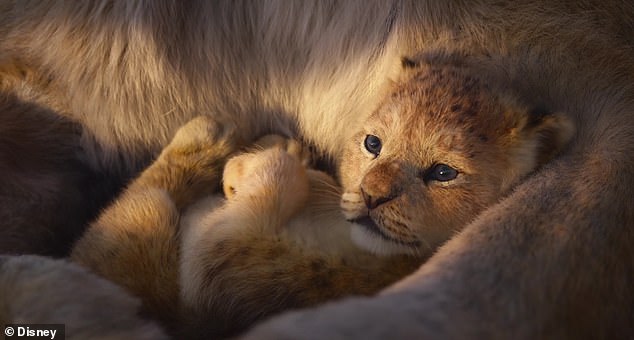 The Disney live-action film recreates some of the animated version’s most iconic scene, including the Circle of Life opening credits

‘Favreau and his computer-animation department have wrought miracles to replicate them with absolutely breathtaking precision,’ he wrote, giving the movie a four stars rating.

However, US tickets sales sunk by 71 percent on its second Friday, amassing only $22.3 million (£16.15 million) according to Forbes. If the Lion King’s new version is still topping the box office on its second week, it won’t equal’s Avengers: Endgame’s record-breaking $2,8 billion box-office worldwide. 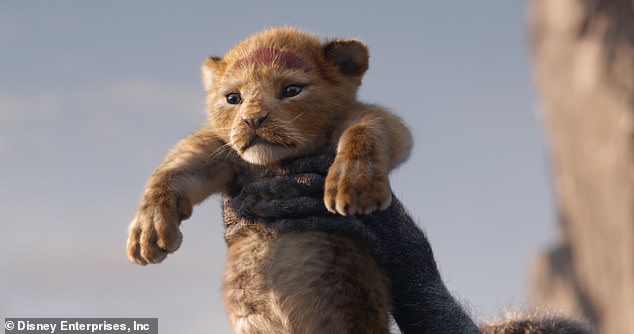 Critics have applauded the technical prowess of the Lion King remake, but regretted that it didn’t bring anything new to the table, apart from updated musical numbers 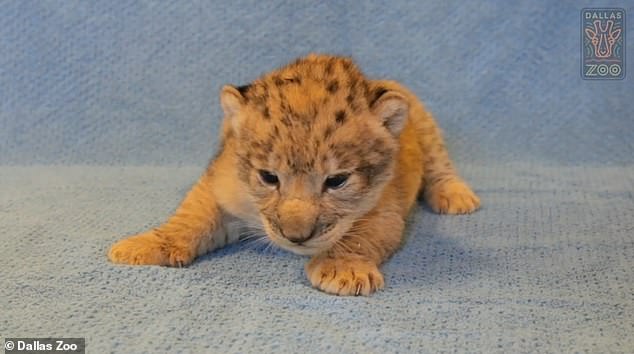 The resemblance is uncanny. In the video shared by the Dallas Zoo, Bahati stays put, moving from left to right and trying her hand at ‘roaring’ 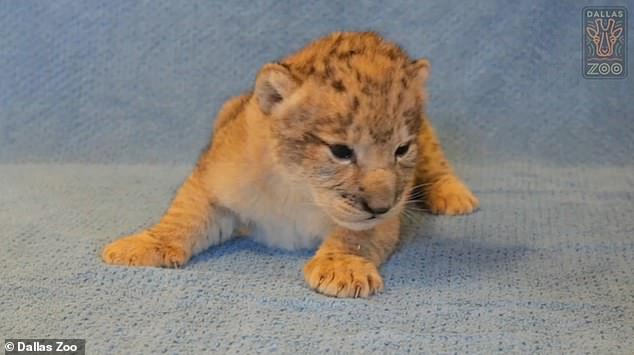 Bahati is the official real-life Simba, though she doesn’t look like a little cub anymore. Now two, she’s a full grown lioness 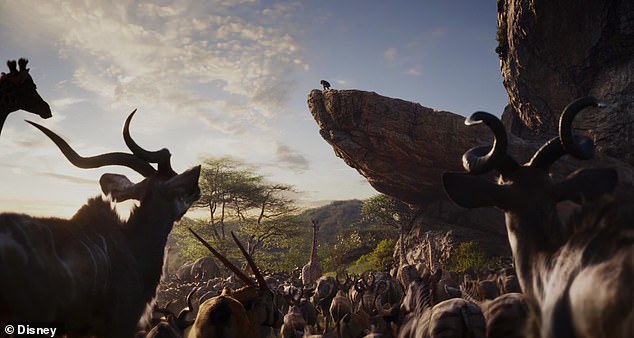 After Dumbo, Aladdin and the Lion King, which all debuted this year, four more Disney live action remakes are in the works.

Fans of the classics will get to revisit updated versions of Mulan, Pinocchio, The Lady and the Tramp and the very much anticipated The Little Mermaid, starring Halle Bailey.

The news comes after a photographer last week was said to have captured pictures of a real life Scar – from the movie.

Amateur photographer Fabrizio Bignotti from Milan, Italy, was touring the Maasai Mara national park when he came across Benna the lion who had a scar down his face.

Some have compared Benna to Scar – the villain from Disney’s Lion King – who was also wounded on the left side of his face.