Perth born Mitch Wishnowsky has become the latest Aussie to be recruited to the NFL, following in the footsteps of former rugby league star Jarryd Hayne.

The 27-year-old was picked up by the San Francisco 49ers in the fourth round of this year’s draft after his dream of playing in the AFL was cut short.

Repeated shoulder injuries stopped Wishnowsky from pursuing his Aussie Rules career, but a chance encounter one afternoon put him on a new path.

Wishnowsky was kicking a football in a park in Perth one day when he was spotted by leading Australian gridiron figure Craig Wilson, 9 News reported.

Seeing skill in the young man’s play, Mr Wilson set Wishnowsy up with the famed Prokick Australia Punting Academy which culminated in him playing for the University of Utah from 2016.

He would go on to play three years for the Utah Utes and secured All American honours in each season as well as winning the Ray Guy Award for best punter, leaving him a star prospect in the 2019 draft.

San Francisco coaches said they jumped at the rookie player early in the draft because they did not want to miss out on the opportunity to have them in their side, despite the fact punters are rarely selected that early.

After being drafted Wichnowsky took to social media to share his feelings.

‘Thank you to the 49ers coaching staff for the opportunity to live my dream and play NFL football,’ he wrote. 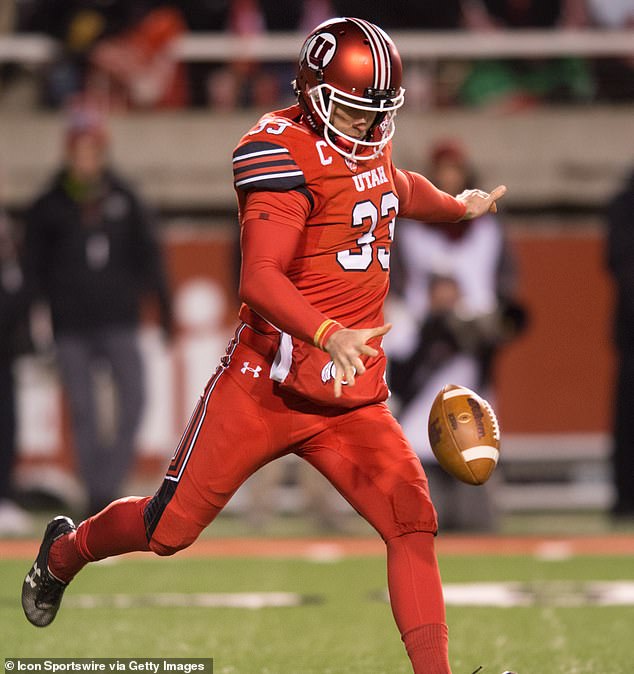 ‘Thanks to Utah football, Nathan Chapman, John Smith, my mum dad and sister Sam, and my beautiful girlfriend Maddie and everyone else who has helped me along my way. Thanks for the warm welcome Niner Nation.’

However, not all San Francisco fans were thrilled about their team’s newest recruit.

‘There is a 2% chance any of these picks are even on your team in 3 years let alone contribute,’ one fan wrote on Twitter.

‘Guess the niners pass rush will be so good we don’t need any secondary. A punter in the 4th? Mitch Wichnowsky better be able to punt it 100 yards,’ a third added.

However, other fans and NFL greats were thrilled with the pick. 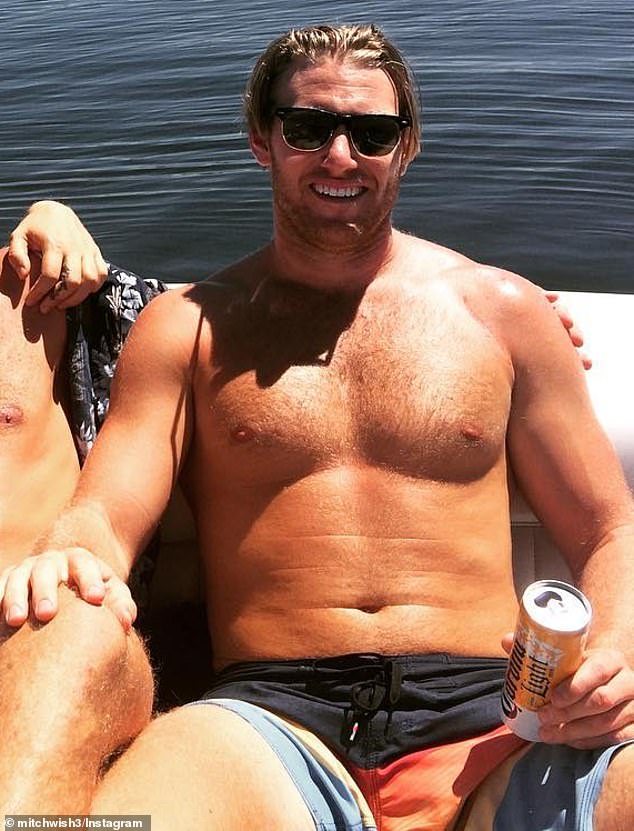 ‘Mitch Wichnowsky is the former Aussie Rules rugby player. He’ll change the position of the field for the 49ers. Tremendous punting talent in mold of Michael Dickson. I love this pick in Round,’ former VP of player personnel at the Dallas Cowboys Gil Brantd wrote to Twitter.

‘The dude is not only an amazing punter but can handle kickoffs. It’s all about defense and field position in this league,’ a fan added.

By being selected in the fourth round Wishnowsky will be likely to earn up to $500,000 more than if the 49ers held off until the fifth round.

‘I feel keeping it away from the returner in that Aussie kind of kick is seen as a bit of a novelty,’ Wishnowsky told AAP.

‘At this time I feel NFL coaches want to see if you can do the Aussie style but you can also also do the spiral.’ 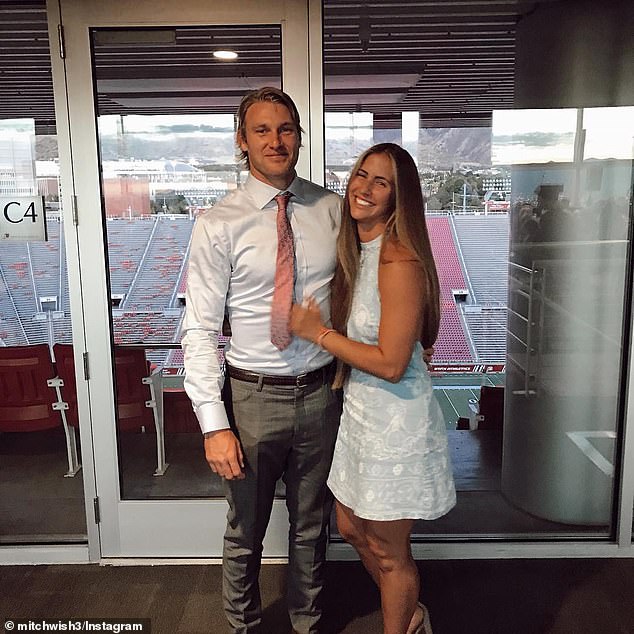 By being selected in the fourth round Wishnowsky will be likely to earn up to $500,000 more than if the 49ers held off until the fifth round