Megachurch pastor’s wife posts tribute to husband, 30, who killed himself after battling depression

A 30-year-old California pastor who was married with three children, but who was battling depression, killed himself last week and his wife has penned a emotional tribute to him.

Andrew Stocklein, the lead pastor at the mega Inland Hills Church in Chino, tried to take his own life last week after having just returned to his church duties after time away to deal with his depression and anxiety. He succeeded the following day.

‘Last night, the love of my life, the father of my children and the pastor of our incredible church took his last breath and went to be with Jesus,’ his wife Kayla Stoecklein posted in her tribute to Instagram.

‘He is now in heaven with his dad, free of pain, free of depression and anxiety.’

Pastor Andrew Stocklein was 30-years-old when he killed himself last week following a battle with depression and anxiety, his wife Kayla (pictured together with their three sons) posted a touching tribute to her late husband 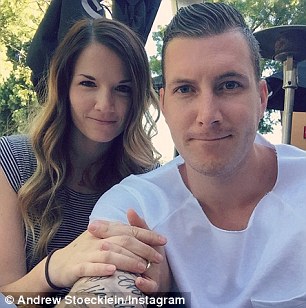 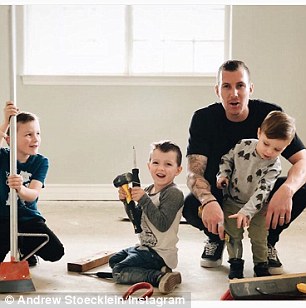 Kayla’s tribute to her husband was posted in the days following his suicide on Saturday of last week. She touched on what a loving husband and father he was

Her beautiful tribute touched on not only the bond he had with his congregation, but also their bond as a couple and a family.

‘He was an amazing husband, he truly made me better, made me feel like the most beautiful girl in the world, and he loved me so deeply. We fit so well together, we were one. He was an amazing daddy, his three boys are going to miss him so much,’ Kayla added.

And the doting mother and window heartbreakingly added ‘I don’t know how I am going to face this, I am completely heartbroken, lost, and empty. Never in a million years would I have imagined this would be the end of his story.’

Chino Police were first called to the church last Friday after Andrew made a suicide attempt inside the church, according to the Christian Post.

He suceeded on Saturday, but police declined to disclose any specifics.

As his wife reels from the loss, she urges anyone who is dealing with depression and suicidal thoughts to get help.

‘If you are struggling with suicidal thoughts or actions, please tell someone. Please make sure you’re not alone, and please call a friend or family member before you make that irreversible decision. You are loved and valued more than you know!,’ she added in her tribute. 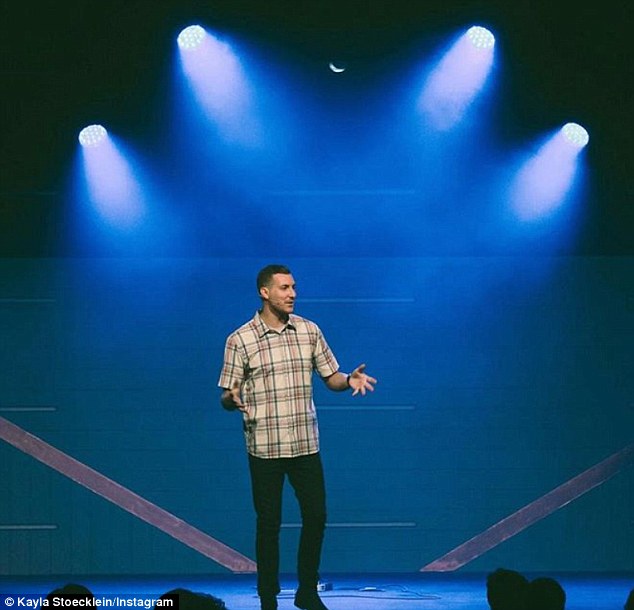 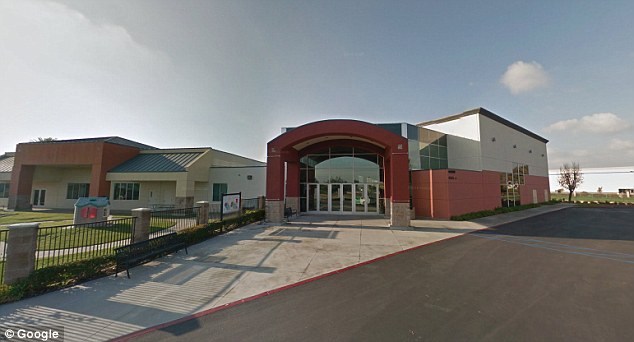 Andrew was the lead pastor at the megachurch, Inland Hills in Chino, California where his congregation is still coming to terms with his untimely death

Andrew’s father, who founded the Inland Hills Church, died in 2015 of cancer at the age of 55.

‘Pastors have a real challenge in a sense that they give so much to so many people,’ he said, ‘and many times the standard of behavior and conduct for pastors is so much higher that they feel isolated.’

The church has created a GoFundMe page for the pastor’s family.

The National Suicide Prevention Lifeline (1-800-273-8255) is staffed by trained counselors who respond to calls 24 hours a day, seven days a week. 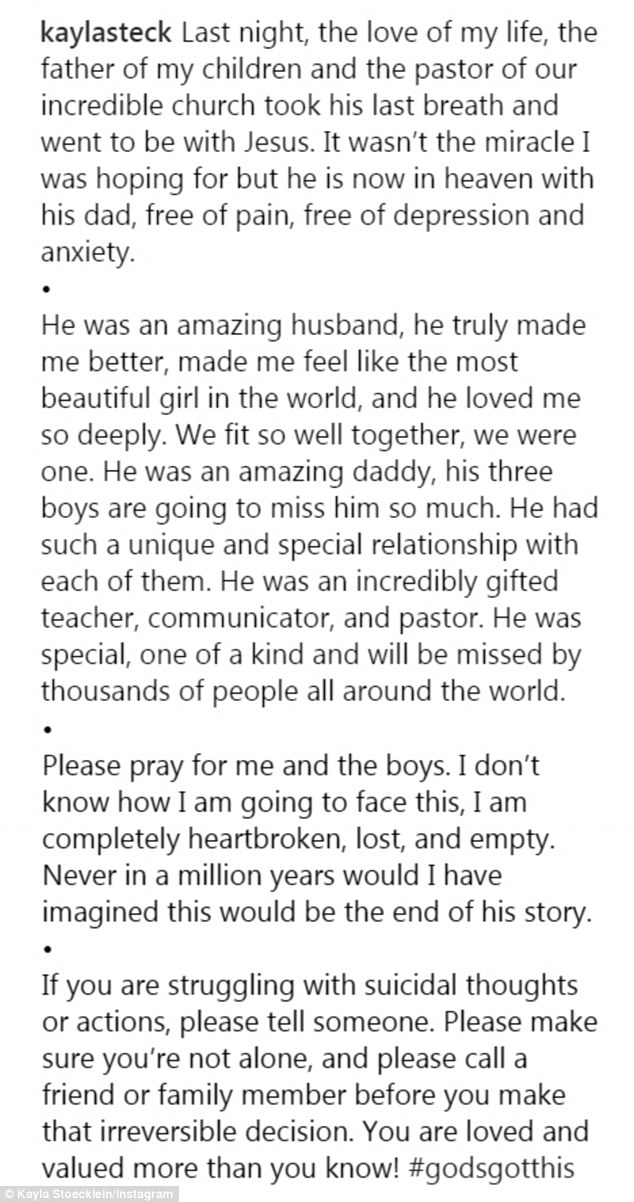