The dual site event has confirmed its six headline acts for 2022, with Bring Me The Horizon, Rage Against The Machine and Dave also set to top the bill over the festival’s two main stages.

In a statement, Bring Me The Horizon said: ‘To be headlining Reading & Leeds was never even a dream of mine as it’s something I could never imagine happening.

Make way: Megan Thee Stallion will be one of the biggest acts to feature at Reading and Leeds festivals after the line-up was confirmed on Wednesday

‘I just never saw our band as a festival headline act. But now it’s happening I promise you we are going to put on the best show of our lives for you lot.’

Megan Thee Stallion and Dave will headline the Main Stage East and West respectively on the August 26 in Reading and August 27 in Leeds.

On August 27 in Reading, Arctic Monkeys (East) and Bring Me The Horizon (West) top the bill, while they will be playing at the Leeds site on August 28. 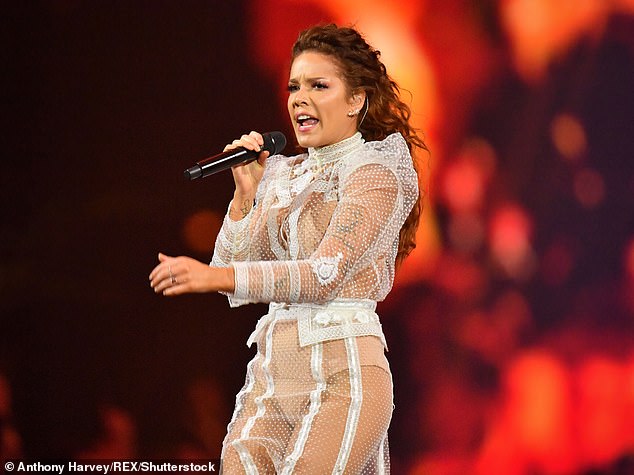 Exciting: Halsey will travel to the UK for a headline performance at next year’s event 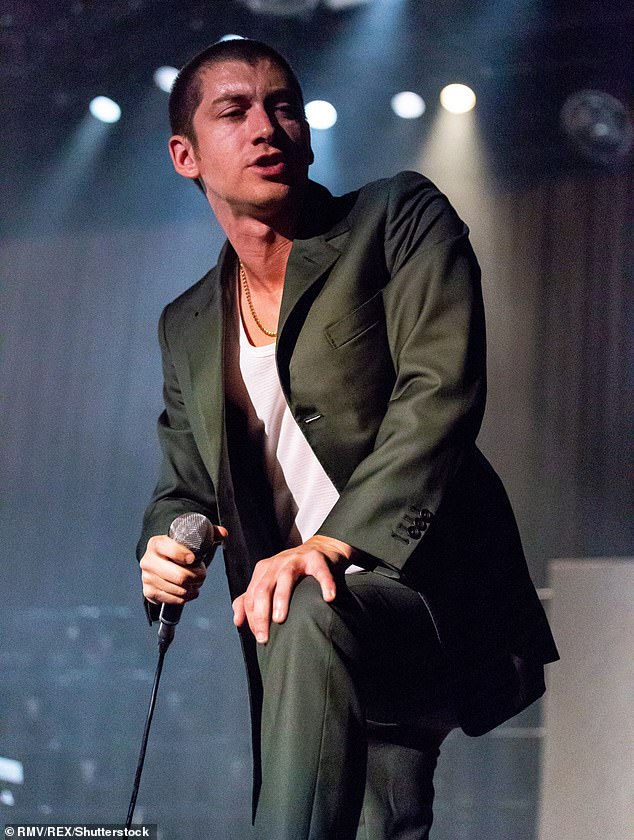 Popular: Arctic Monkeys star Alex Turner will be on hand to entertain fans at the event

Finally, rounding off the weekend in Reading on August 28 will be Rage Against The Machine (East) and Halsey (West), while they will be the headlining on the opening night (August 26) in Leeds.

Also on the bill are Maneskin, Chloe Moriondo, jxdn, Kid Brunswick, Willkinson, The Lathums and more. 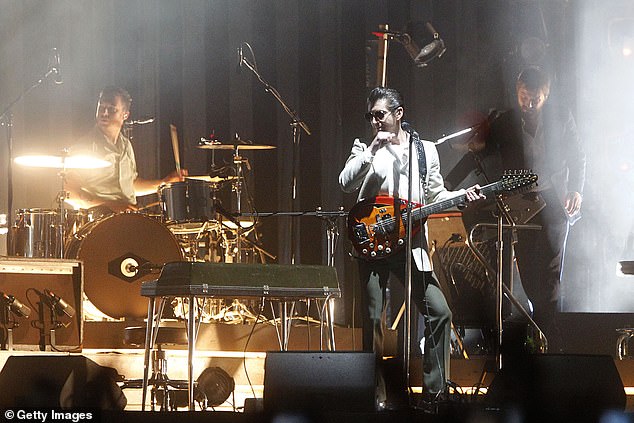 Headliners: The band feature among some of the biggest acts named on Wednesday

Melvin Benn, Managing Director of Festival Republic, added: ‘With so many amazing acts set to play, Reading and Leeds is set to return as the ultimate festival weekend of the summer: defining the sounds of modern ground breaking music. I cannot wait!’

General sale tickets and instalment plans available from 9am on Friday 10th December. 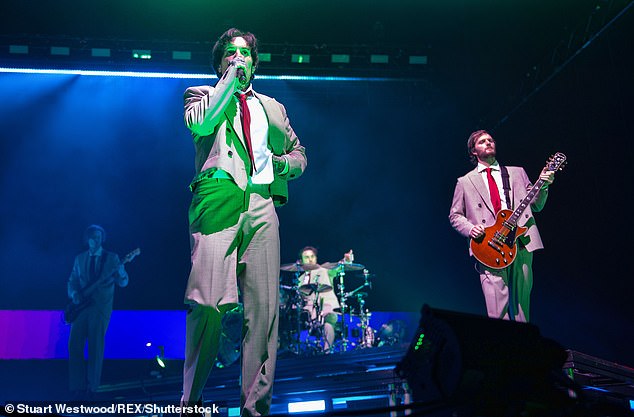 Get ready: Bring Me The Horizon (pictured), Rage Against The Machine and Dave also set to top the bill over the festival’s two main stages