Meghan Markle has hired the top designer of the Soho House clubs to decorate Frogmore Cottage, it has emerged.

The Duchess of Sussex reportedly wants the home on the Windsor estate to look like the chain of private members’ clubs.

She and Prince Harry are due to move into the Grade II-listed home later this year once the £3million renovation is complete.

Meghan has hired designer Vicky Charles to work on the renovation, according to The Sun.

Designer Vicky Charles, pictured, who has worked on the Soho House chain of private members’ clubs, has reportedly been hired for the renovation of Frogmore Cottage

A friend told the newspaper: ‘Meghan loves Soho House. Her best friend helped introduce her to Harry and organised their early dates at its London-based venues and Soho Farmhouse.’

Ms Charles has overseen the design of Soho House branches in Malibu, Chicago and Barcelona.

According to the firm’s website they opened their first House in London in 1995 and now have 23 around the world.

They include London venues in Shoreditch, White City and Soho itself as well as a 100-acre farmhouse in Oxfordshire.

Other Soho House venues around the world include New York, Mumbai, Amsterdam and Istanbul.

Ms Charles has worked with friends of Harry and Meghan including the Beckhams and George and Amal Clooney. 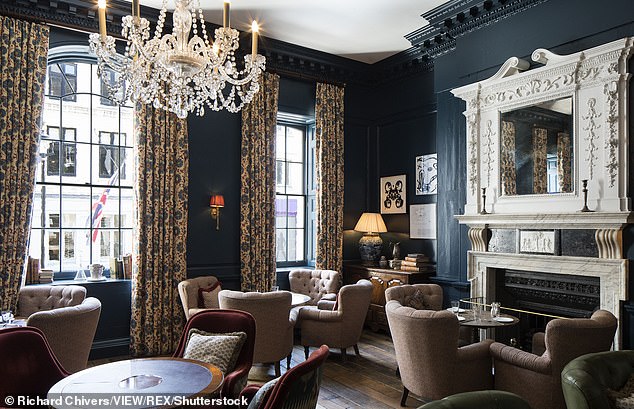 Ms Charles has worked on the Soho House clubs including this one in Dean Street in central London, and has clients including the Beckhams and the Clooneys 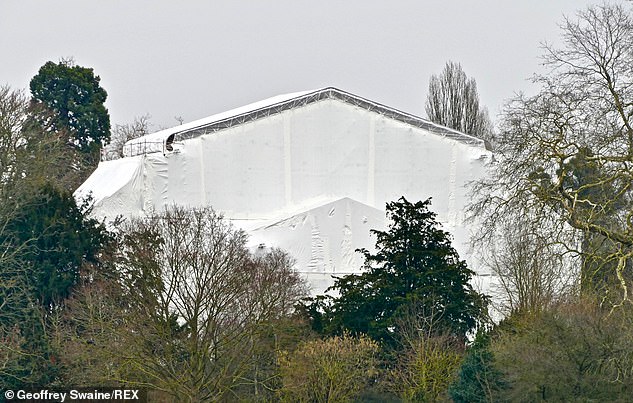 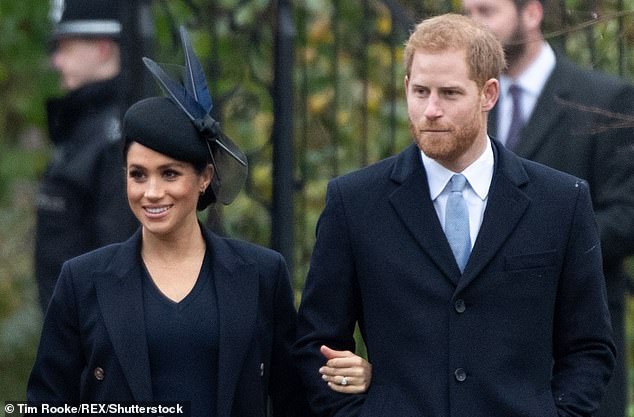 Harry and Meghan, pictured at Sandringham on Christmas Day, will move into Frogmore Cottage in the spring as they prepare to welcome their first child into the world 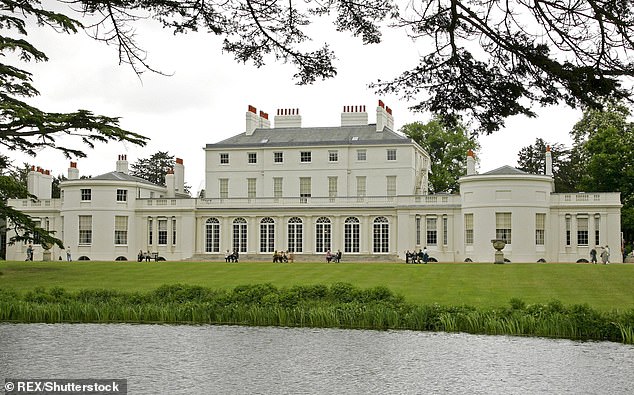 The cottage where Harry and Meghan will move later this year looks out onto the stunning grounds of Frogmore House, pictured

The designer has been described as ‘ridiculously in demand’ and attracted a series of high-profile clients.

The renovation of Frogmore Cottage has got underway as the royal couple prepare to move their residence away from Kensington Palace.

It looks out onto the stunning grounds of Frogmore House, which Harry and Meghan chose as the location for their formal engagement photoshoot.

Meghan is expecting the couple’s first child, due in the spring.

The couple’s builders plan to add fireplaces, staircases, and a floating floor, but will keep the original floorboards and shutters.

As well new additions, the royal couple are also set to go green and install a £50,000 energy unit that will provide heat, hot water and electricity.

The cottage is just 200 yards from the publicly accessible Long Walk, meaning it will require upgrades to ensure the couple’s privacy and security.

The building work will be covered by the Sovereign Grant – funded by the taxpayer – while the couple will pay for the furnishings.