He was said to have pledged to ‘get rid of the posh girls’ when he took over editorship at Vogue magazine last year.

So it comes as no surprise that Edward Enninful’s inaugural list of Britain’s 25 most influential and aspirational women is achingly right-on.

The magazine’s chart – known as Vogue 25 – feature the likes of the Duchess of Sussex, human rights lawyer Amal Clooney, Scottish Tory leader Ruth Davidson and a pop star few would have heard of 12 months ago.

In a snub to the nation’s two most powerful women, the Queen and Prime Minister Theresa May have been left off the list. 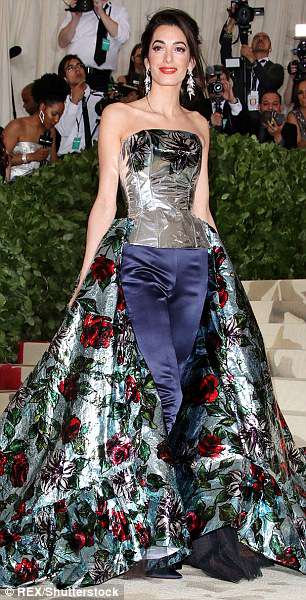 Duchess of Sussex Meghan Markle (pictured left with her husband Prince Harry) and Amal Clooney (pictured right), husband of actor George, are both on the Vogue 25 list 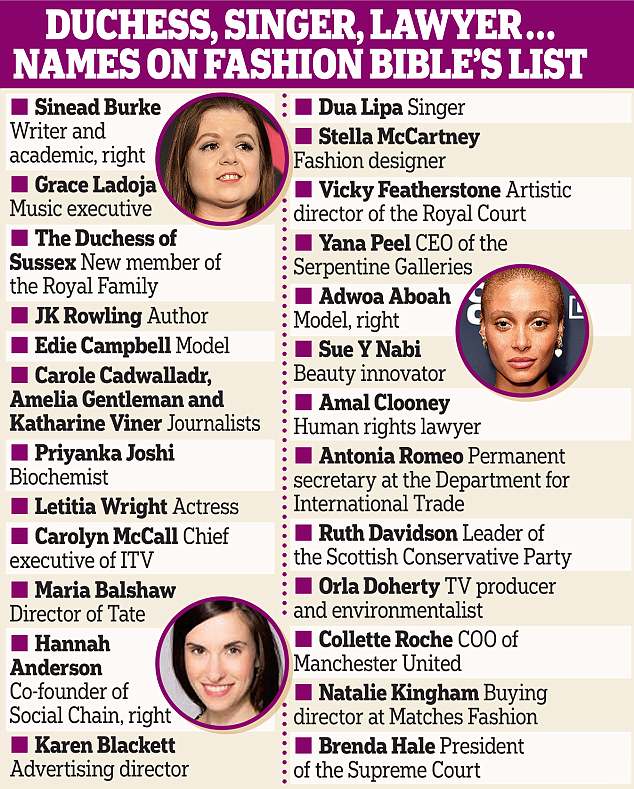 Those who make the top 25 are described as ‘an extraordinary cast of leaders defining – and redefining – the way we live now’ and range in age from 22 to 73.

Plucked from the worlds of politics, arts, fashion, media and sport, they seem to indicate that Mr Enninful’s purge of the toffs has made some headway.

Perhaps one of the more surprising inclusions is 22-year-old pop star Dua Lipa who has been described as a ‘culture definer’ despite releasing her debut album only last year.

Miss Lipa’s song New Rules – which features lyrics including ‘If you’re under him, you ain’t getting over him’ – is lauded by the magazine as ‘an anthem of female empowerment’.

The bawdy track was credited with laying out ‘a blueprint for modern sex lives’. 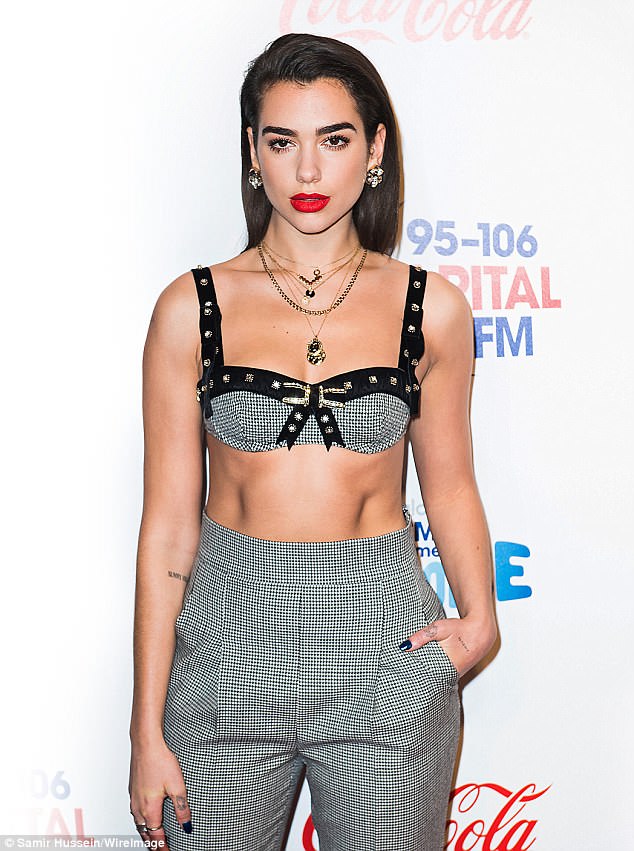 Singer Dua Lipa, 22, is an unexpected choice, but she features on the influential women list

Another of those inspirational figures is Meghan Markle – the former US actress who is now the Duchess of Sussex following her marriage to Prince Harry on May 19.

Vogue said the duchess is one of the most recognisable women in the world and has an influence that ‘stretches far beyond the ceaseless coverage of her style – as a bi-racial campaigning feminist from America, she is helping to forge a new 21st century identity for the monarchy’.

The former Suits star, who asked her wedding guests to donate to a range of charities rather than buy presents, was hailed by the magazine as someone who ‘captured the public imagination like no other this year’.

The 36-year-old has worked as a global ambassador for World Vision and has spoken for UN Women.

Human rights lawyer and activist Amal Clooney is the President of the Clooney Foundation for Justice. The mother of twins with husband George Clooney, she is a keen philanthropist.

Scottish Tory Ruth Davidson – the first lesbian Conservative leader – is praised as a ‘beacon, thanks to her relatable personality and progressive ideas’ among a ‘sea of old-guard Tories’.

Vogue also mentions her ‘spectacular gains for her party in the last Scottish elections’.

Miss Rowling, who regularly shares her Left-leaning views on social media, has reportedly given millions to charity, resulting in her falling off the Forbes list of billionaires.

Miss McCartney received the Courage Award in 2003 for her crusade against cancer having lost her mother Linda to the disease and has designed T-shirts for children’s charity War Child. 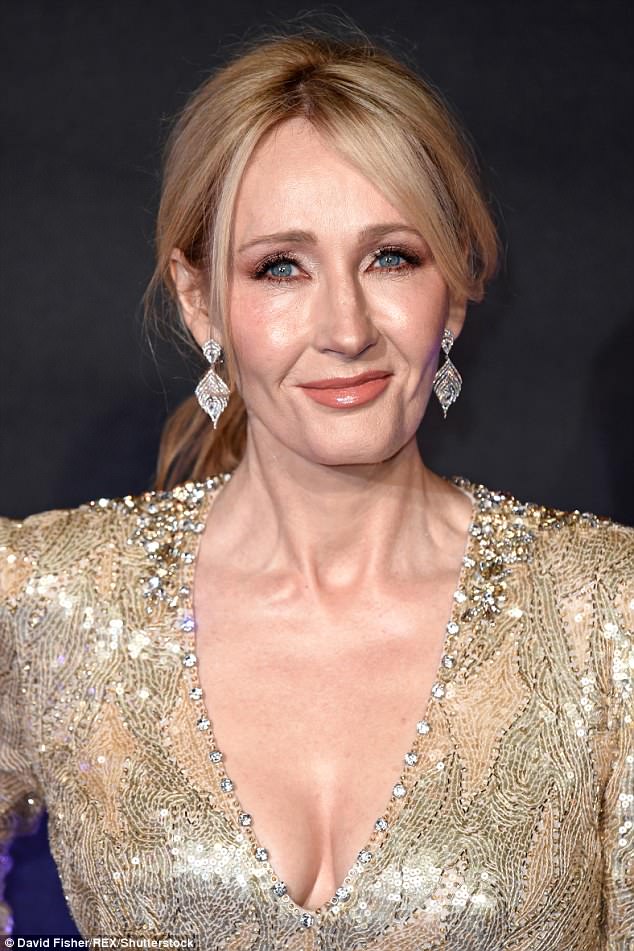 Among less well-known inclusions are Karen Blackett, CEO of media agency MediaCom, who has been described as the most influential black person in Britain.

She started her career in advertising when the industry was predominantly male and white.

She worked for MediaCom – one of the world’s largest media agencies – for 20 years before being promoted to the top job in 2010 and was the first businesswoman to top the Powerlist 100.

In January she was named as advertising giant WPP’s first UK country manager. 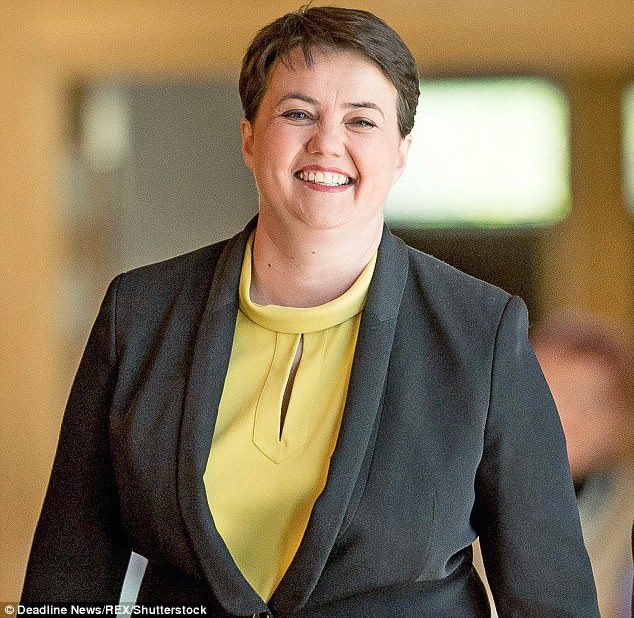