Meghan Markle had ‘unrealistic expectations’ of life as a duchess and ‘naively thought’ the role came with ‘instant popularity’, royal expert claims

The Duchess of Sussex had ‘unrealistic expectations’ of her role in the royal family and ‘naively thought’ her position came with ‘instant popularity’, according to royal commentators.

Royal expert Omid Scobie said Meghan Markle, 38, joined the royal family believing ‘the role came with an almost instant popularity’ and said she had ‘unrealistic expectations’ of her position.

Speaking with fellow royal expert Victoria Arbiter on the Heirpod podcast, Omid said the Duchess believed there would be a ‘honeymoon period that comes with marrying into the royal family’ which would allow her to ‘falter’ at times.

He revealed: ‘I think one of the biggest mistakes Meghan made, and I’ve heard this from sources close to her, is that she naively went in thinking this role came almost with an instant popularity.’

Royal expert Omid Scobie believes Meghan Markle (pictured with Harry in London this month), 38, had ‘unrealistic expectations’ of her role in the royal family 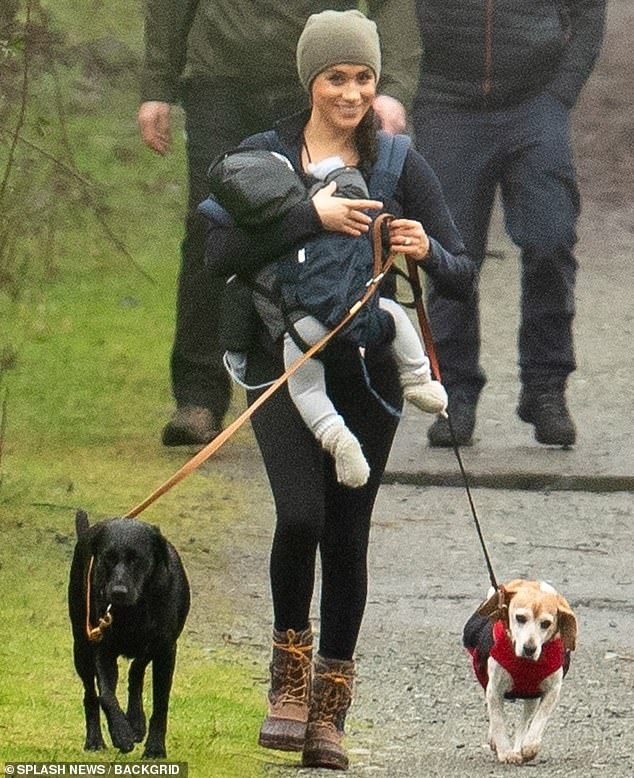 Happier: Meghan looked happy and relaxed as she stepped out in Vancouver on Monday with her son Archie and her dogs, days after leaving the UK for the foreseeable future 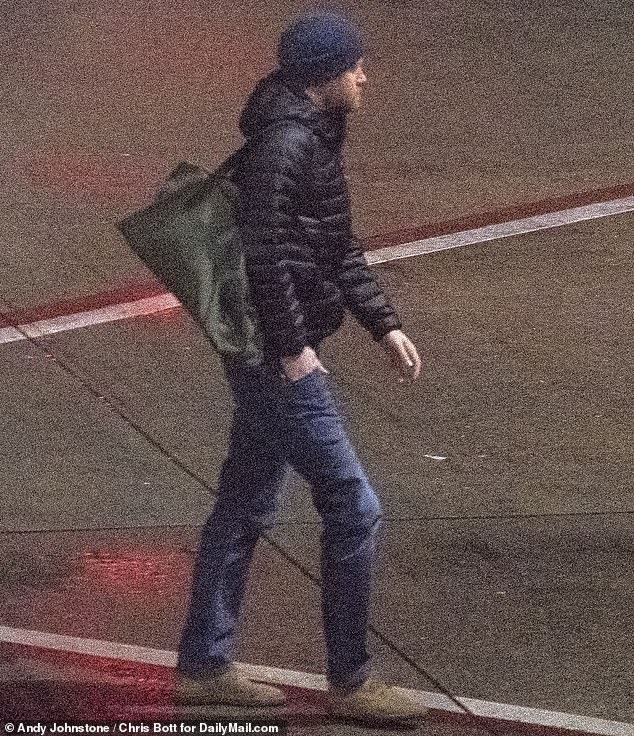 Prince Harry landed in Canada to join Meghan and his son Archie on Monday evening, after completing his final engagement in the UK

He went on: ‘[She thought] you start in a good place and there is this, no matter what, there is a honeymoon period that comes with marrying into the royal family that allows you to falter at times, or figure something out, or whatever it is.

‘I think that that was one of the key things, and I think that towards the end she felt she wasn’t given that by the press or members of the royal family, by aides or courtiers within the households.’

However, Omid noted that Meghan was not the only person who was not prepared for any growing pains .

The writer explained that, while the former actress was clearly ‘naive’ about what the job as a royal would entail, the royal family also had ‘unrealistic expectations’ about how easily Meghan would be able to adapt to her new life.

He added: ‘I think everyone somehow had this level of expectation from her from the get-go that was perhaps somewhat unrealistic, and perhaps she herself had some unrealistic expectations from the role too.’

Victoria went on to note that while everyone in the royal family has a ‘honeymoon period’, Meghan’s was ‘incredibly short’.

The expert commentary reflects those made by Meghan herself in ITV’s explosive Harry & Meghan: An African Journey. 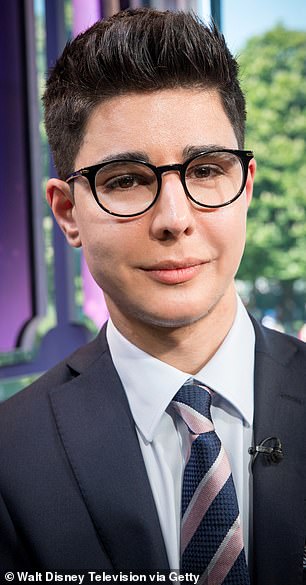 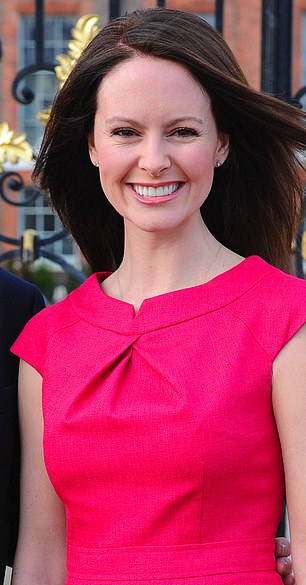 Expert opinion: Royal experts Omid (left) and Victoria Arbiter (right) spoke out about Megxit, and explained that Meghan’s difficulty to adjust to royal life was likely a main cause 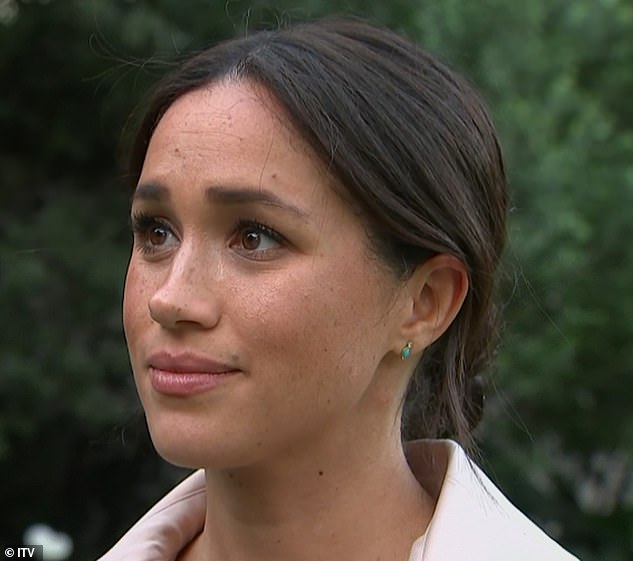 The comments reflect those made by Meghan in the explosive ITV documentary Harry and Meghan: An African Journey, in which she said she’d been ‘naive’ about life in the royal family

When the documentary aired in October, Meghan said she and Prince Harry were just ‘surviving’ the intense media attention, saying she had ‘no idea’ of the struggles she would deal with as a member of the royal family.

She acknowledged that she ‘very naively didn’t get’ the level of scrutiny she would be under in the royal family.

She said: ‘I never thought that this would be easy, but I thought it would be fair and that’s the part that’s really hard to reconcile.’

Prince Harry and Meghan are now preparing to forge a new life for themselves and their eight-month-old son, Archie Mountbatten-Windsor, in Canada after stepping back from royal duties.

It was announced at the weekend that the duke and duchess will stop using HRH, spend the majority of their time living in Canada, and pay back the taxpayers’ money spent renovating their Frogmore home.

On Sunday night the Duke of Sussex has said he is ‘taking a leap of faith’ in stepping back from his life as a member of the royal family, but ‘there really was no other option’.

Meanwhile a smiling Meghan was photographed taking Archie and her two dogs for a walk in Vancouver hours before Harry arrived in Canada on Monday.