Prince Harry and Meghan Markle could be set to fill the shoes of the Duke and Duchess of Cambridge at the Commonwealth Heads of Government Meeting (CHGM).

The week-long event, due to be attended by William and Kate, takes place in April, which will coincide with the time that the Duchess of Cambridge is due to give birth to her third child.

The engagement this year is regarded as a particularly crucial one, with around 52 heads of state flying in for what is expected to be the largest summit in the event’s 25-year history.

Could Meghan join the Queen and Prince Harry at the Commonwealth Heads of Government Meeting in April? It’s thought the Duchess of Cambridge won’t attend the event due to it taking place close to her

With Brexit edging ever closer, it’s thought that the presence of the royals will help ease the UK into better trade talks with non-Brexit countries.

Meghan, 36, now has a string of royal engagements under her belt and this could prove the last major event before the couple wed on the 19th May in Windsor.

The couple are already expected to attend the Commonwealth Day service on 12th March.

The grand event, which includes formal dinners galore, is also a chance for the former Suits star to fully immerse herself in the Commonwealth, which remains a key talking point for the British monarchy. 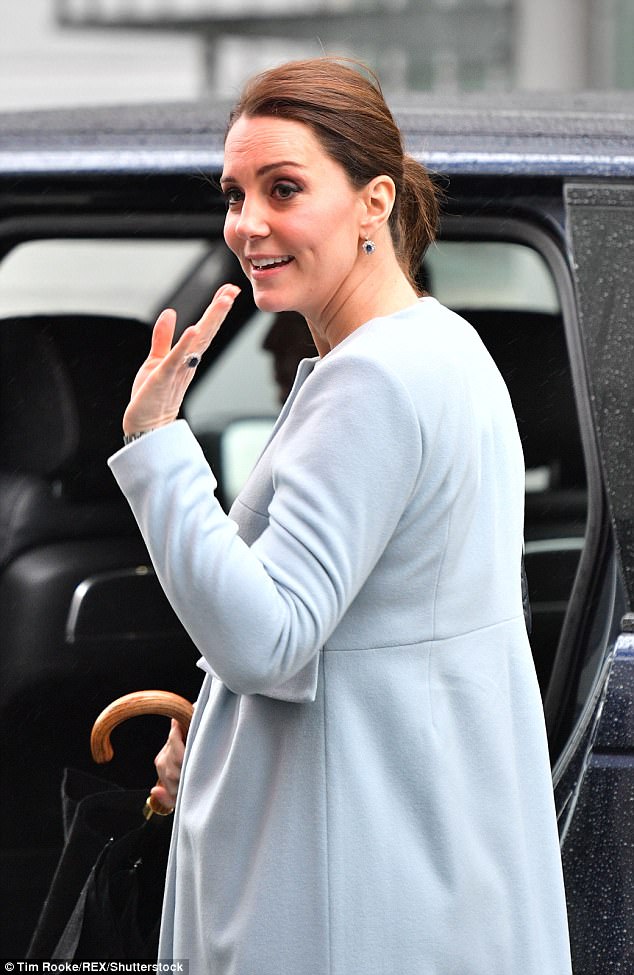 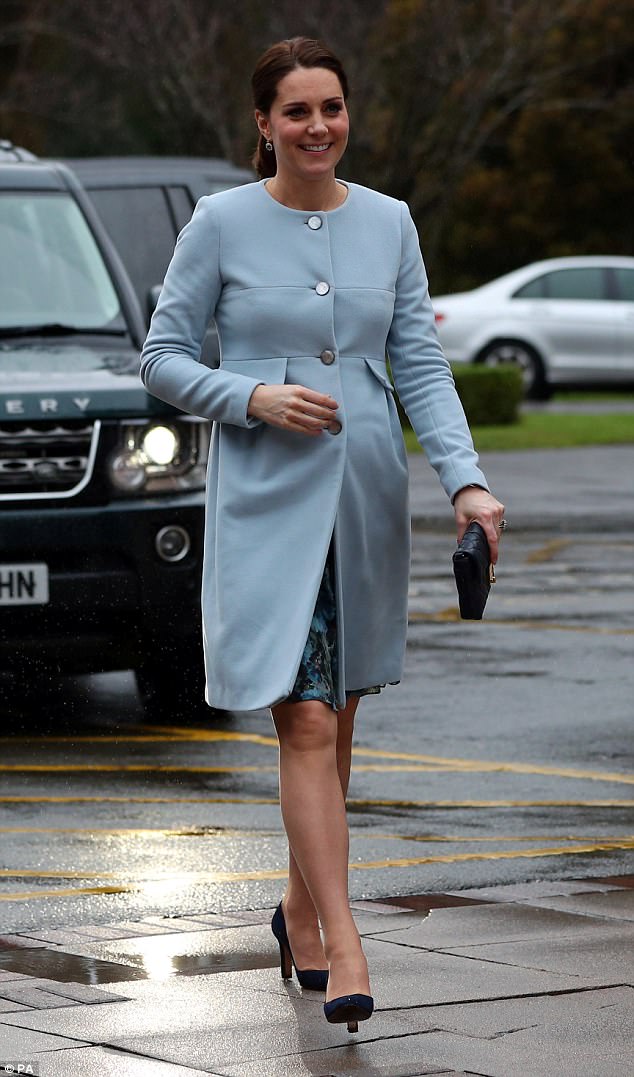 The 36-year-old duchess, pictured on a recent visit to Bethlem Royal Hospital in London, is set to reduce the number of engagements she carries out ahead of her April due date

The CHGM was originally scheduled to take place in the South Pacific Ocean island of Vanuatu but cyclone pam saw it relocated to UK shores.

Already in attendance are the Queen and Prince Charles, who will host several events during the week.

The Prime Minister has already expressed how vital the conference could be for the UK’s relations with the rest of the world. 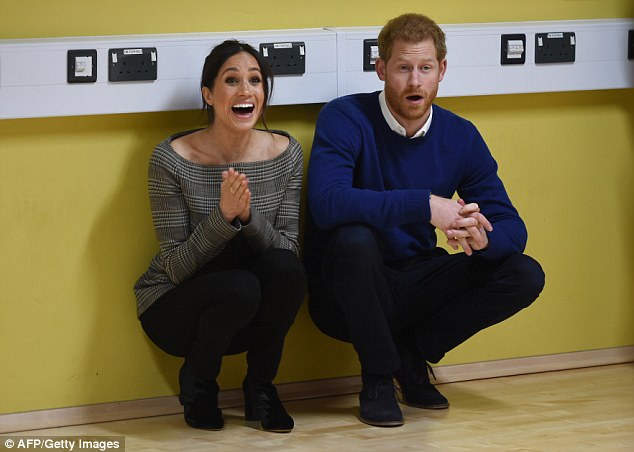 A natural! Meghan has slotted into royal life with ease, with several engagements already under her belt 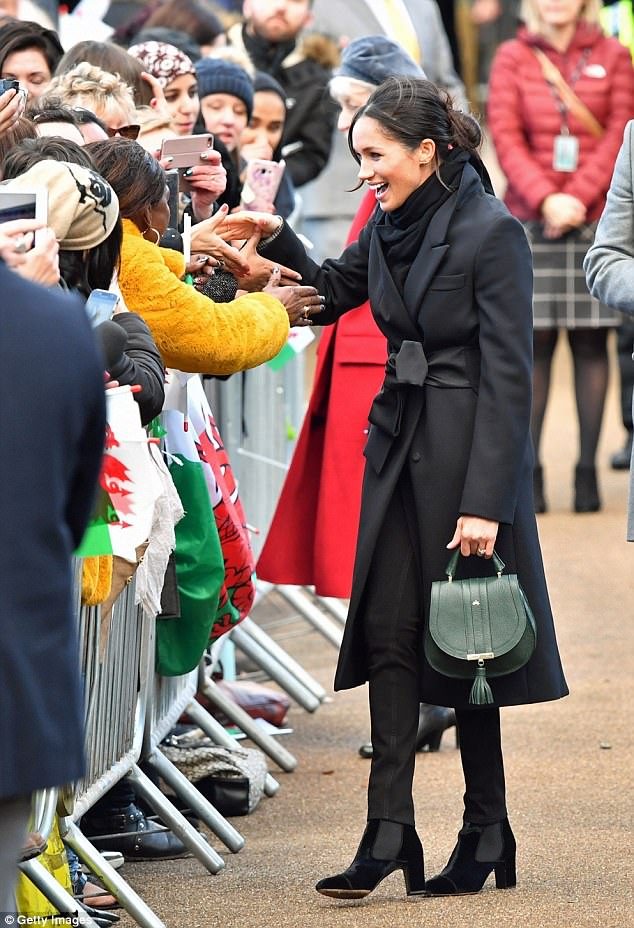 Suits you: Meghan pictured meeting well-wishers on a recent royal visit with Prince Harry to Cardiff

Theresa May said: ‘As we look to create a truly global Britain, the deep partnerships that we share through a 21st century Commonwealth can help us strengthen the prosperity and security of our own citizens, and those of our many friends and allies across the world.’