Meghan warned not to invite Samantha Markle to wedding

Prince Harry and Meghan have been warned not to invite the bride-to-be’s ‘fame hungry’ half-sister to the royal wedding by her ex-husband.

Scott Rasmussen, 58, who is based in Albuquerque, New Mexico, said that his ‘pushy’ former wife Samantha Markle was never as close to Meghan as she claims she was.

He described Samantha as the ‘last person who should be at Windsor Castle’, and said that Harry and Meghan ‘need to know the truth about her’.

Samantha, 53 – who has the same father as Meghan – has been vocal in the media about her relationship with Meghan, and is writing a book with the working title The Diary of Princess Pushy’s Sister.

Speaking to The Mirror, Scott said he believed that ex-model Samantha was ‘jealous’ of younger sister Meghan.

‘Samantha’s the pushy one,’ he said. ‘I believe she resented Meghan because she had the life Samantha always wanted and she was jealous.’

‘Harry and Meghan need to know the truth about her. She’s the last person who should be at Windsor Castle.’

Describing what Meghan was like as a teenager, he added: ‘She was all class and so polite, everything Samantha wanted to be.” 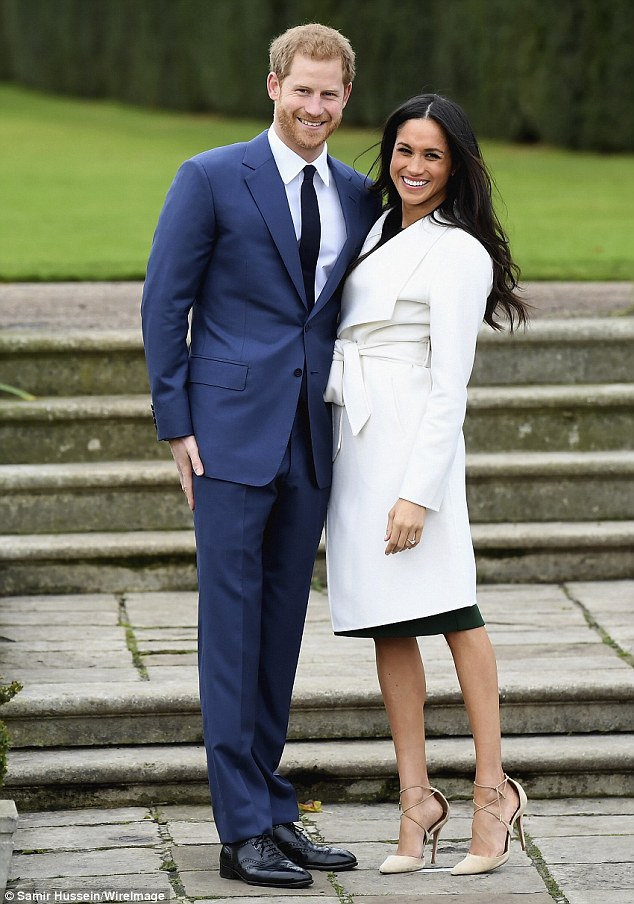 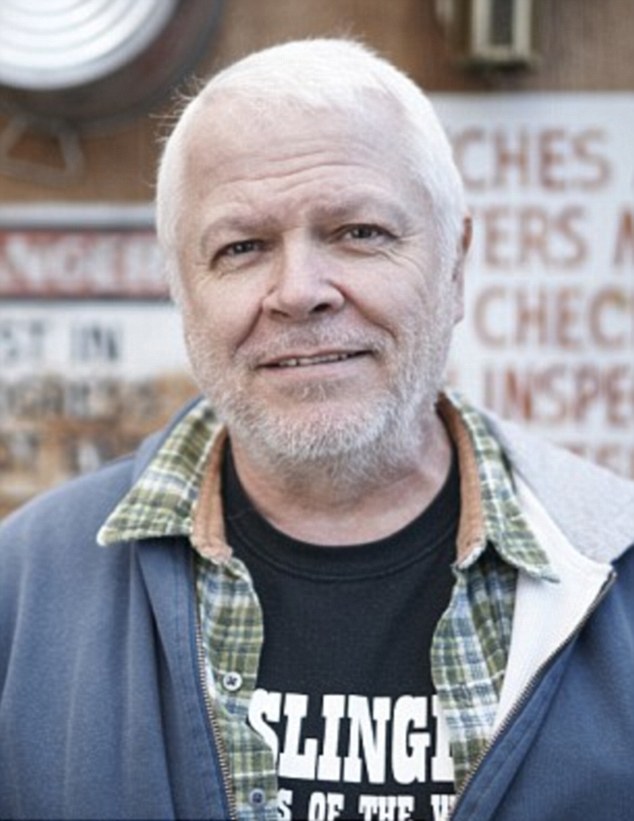 Firearms expert Scott, 58, suggested Samantha was ‘jealous’ of her younger half-sister, who he described as ‘all class’

Scott, who is a firearms expert working on Margot Robbie’s new film, added that he believed Samantha should be ‘sent to the Tower of London’ if he she comes to the UK.

Scott married Samantha in 1998, after they met while they were both working as actors but split in 2003. The couple share son Noel, who is now 19.

Samantha has hit back at Scott’s comments, telling The Mirror that her ex-husband was trying to ‘take advantage of my sister’s high profile’.

Samantha, who is Thomas Markle’s second child from his first marriage to Roslyn, has reportedly not spoken to half-sister Meghan for three years. 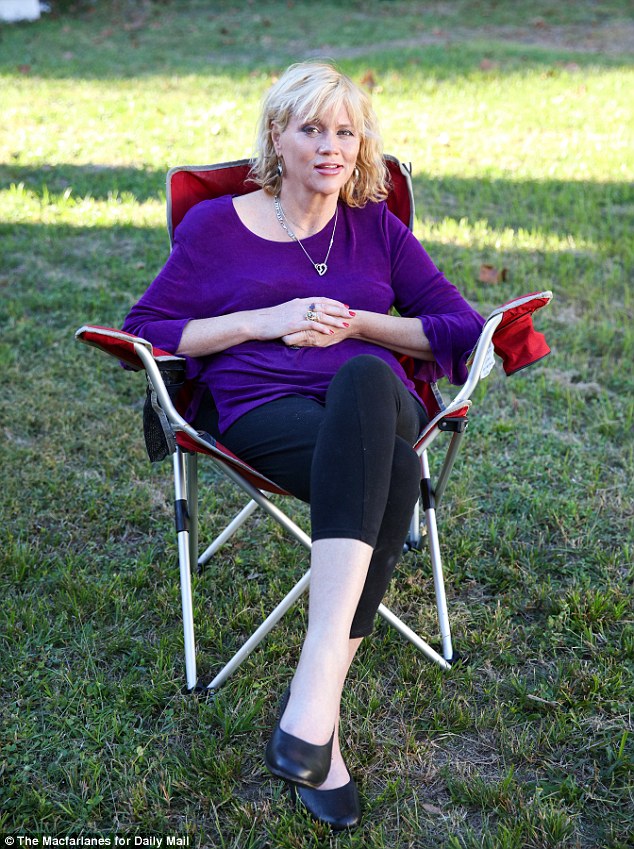 Samantha, who shares father Thomas Markle with Meghan, has been vocal about her relationship with her sister in the media

It is not yet know whether she or older brother Thomas Jr will be invited to the royal wedding, but it has been reported that their father will walk Meghan down the aisle.

Samantha has been vocal about her relationship with Meghan, slamming her sister for the £56,000 ($75,000) couture gown she wore for her engagement photos.

Samantha also hit out at Prince Harry when he referred to the royal family as the ‘“the ‘family she never had’ when discussing Meghan’s first Christmas at Sandringham. 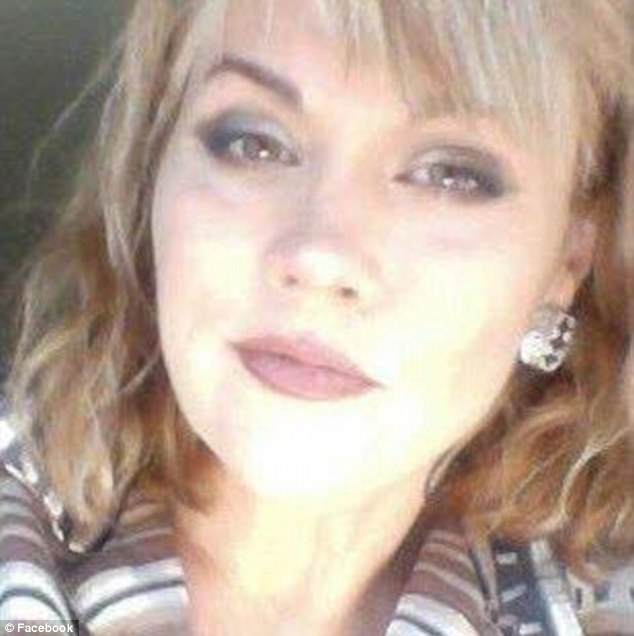 Posting on Twitter, she wrote: ‘Actually she [Meghan] has a large family who were always there with her and for her.

‘Our household was very normal and when dad and Doria divorced, we all made it so it was like she had two houses.

‘No one was estranged, she was just too busy. Meg’s family (our family) is complete with sister, brother, aunts, uncles, cousins, and the glue of our family, our amazing completely self-sacrificing father.’

However, last month, Samantha also asked Meghan to ‘forgive her’ for the negative comments she has made in the press.

It is believed that Samantha may commentate on the royal wedding for a US network if she does not receive an invitation for the big day on May 19.