By Martin Beckford Home Affairs Editor For The Mail On Sunday

A top female police officer is leaving her job as chief protection officer to the Duke and Duchess of Sussex.

The highly regarded inspector was the first woman to have held such a key role in keeping members of the Royal Family safe.

She played a critical role in whisking Meghan away from a crowded market in Fiji following security concerns.

But last night, after about only six months in the position, it was reported that she is resigning from Scotland Yard. 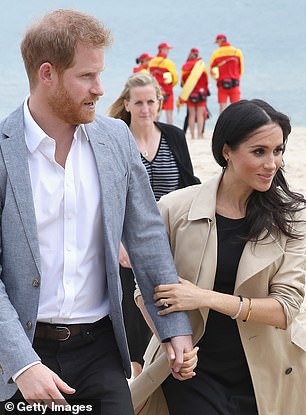 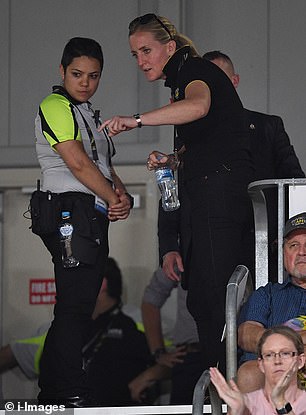 The bodyguard (pictured, left, shadowing Meghan and Harry at Bondi Beach and, right, in Sydney) has quit her position amid claims Meghan finds the security measures constraining

It comes after the recent departure of Meghan’s personal assistant Melissa Touabti, and amid speculation that private secretary Samantha Cohen will soon leave after 17 years working for the Royal Family.

Last night, sources said that the inspector, who is not being named, is leaving the Metropolitan Police. 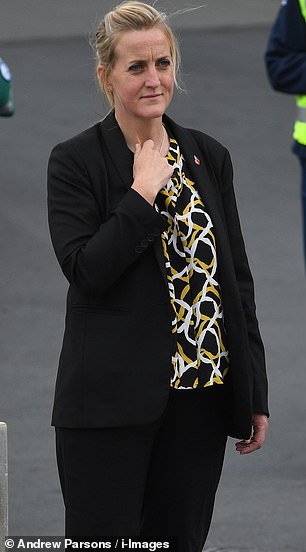 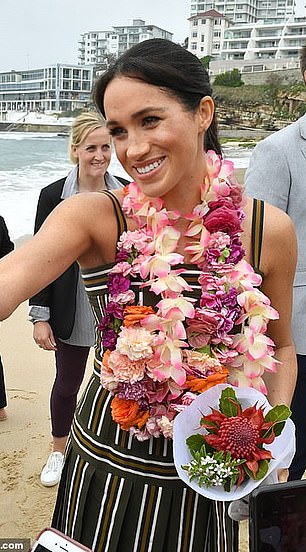 The bodyguard (left, and, right, at Bondi Beach) has resigned following the departure of Meghan’s personal assistant

Insiders say that although she had not clashed with Meghan, it has been challenging for personal protection officers to accommodate her wish to be seen as ‘one of the people’.

One source said: ‘Unlike someone who has grown up in the Royal Family and has been used to having close protection from an early age, it can be constraining. Even though [Meghan] was a famous actress, she could still do what she wanted in the way of getting around freely.

‘But in her current role she can’t go anywhere without her protection team, and that’s a massive constraining force on an individual like her.’ 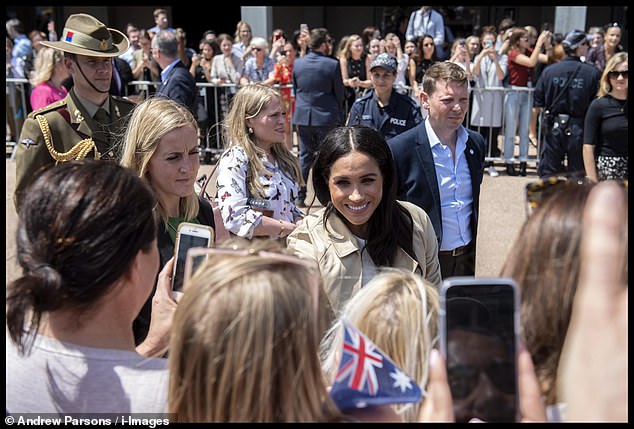 The female chief protection officer, whose departure was reported in The Sunday Times, took over from Sergeant Bill Renshaw, who had been Prince Harry’s head of security and retired last year after more than 30 years in policing.

She first came to public prominence during the young Royal couple’s tour of Australia last October, where she was photographed wearing heels while she kept a watchful eye over the pregnant Duchess.

And the blonde inspector stepped in during their visit to Fiji when huge crowds turned out to greet Meghan on a solo visit to a market. 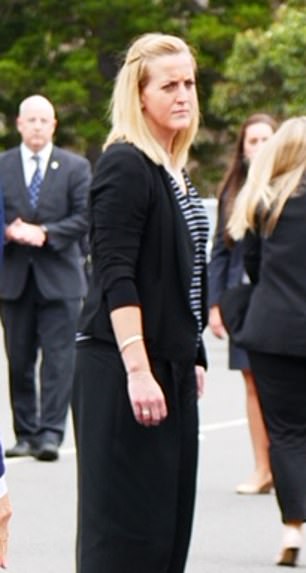 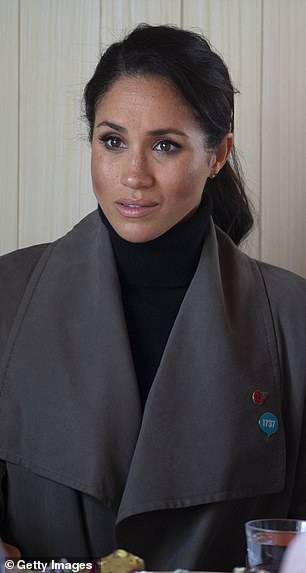 The top police officer (pictured, left, during Harry and Meghan’s trip to Australia) has ditched the job amid claims that Meghan (right) made things challenging by wanted to be ‘one of the people’

The protection officer was seen taking the Duchess to safety shortly after Meghan whispered something in an aide’s ear.

In one photo the police officer raised her hand to clear the way, and in another she appeared to be scanning the scene for potential threats.

It is thought that the Metropolitan Police’s Royalty and Specialist Protection branch may try to find another woman to replace the departing inspector.