NBC host Megyn Kelly has stood up for U.S. Supreme Court nominee Brett Kavanaugh as she made the point that he has denied the sexual harassment allegations and said his accuser was being represented by ‘Democratic operatives’.

Kelly was hosting a panel on her Megyn Kelly Today show on Monday when she fired up and said the whole situation involving Kavanaugh had become ‘completely political’.

It comes after a second woman came forward accusing Kavanaugh of sexual misconduct decades ago.

NBC host Megyn Kelly has stood up for U.S. Supreme Court nominee Brett Kavanaugh as she made the point that he has denied the sexual harassment allegations

Christine Blasey Ford, a university professor, last week accused him of sexual assault in 1982. Deborah Ramirez accused him in an article published in The New Yorker on Sunday of sexual misconduct during the 1983-84 academic year when both attended Yale University.

Kavanaugh has denied the allegations by Ford and Ramirez.

‘Whether you believe these women or you don’t, it’s become completely political because it’s a Supreme Court confirmation hearing. It’s not like a regular ‘Me Too’ allegation,’ Kelly said during her program.

Kelly, a former Fox News host who was instrumental in bringing down her Fox News mentor Roger Ailes for sexual misconduct, went on to defend the decision from Republicans not to seek an FBI investigation into the allegations.

‘(The FBI) is not a super-secret police force to investigate super-secret really bad things. That’s why we have congressional investigators,’ she said.

‘The Republicans actually are investigating the Christine Blasey Ford allegations. The Democrats have refused to do so!’ 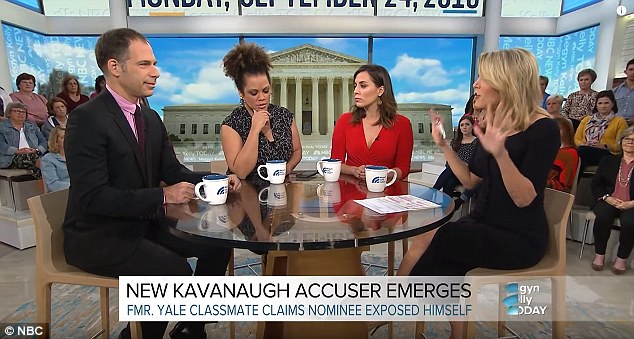 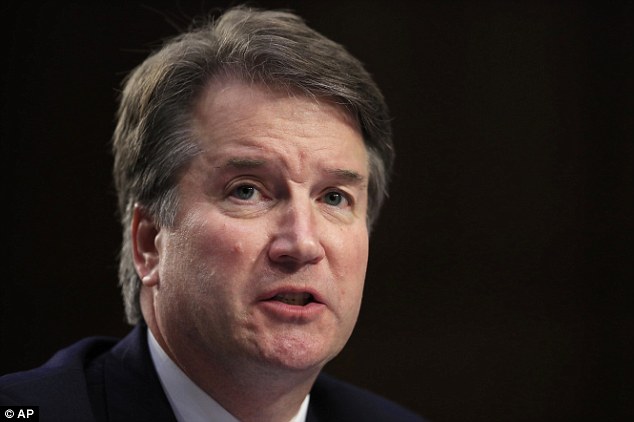 Kelly said that Blasey Ford was represented by ‘Democratic operatives’.

‘One of her lawyers denied that it was sexual harassment when Bill Clinton allegedly exposed himself to Paul Jones. That woman saw sexual harassment very differently when the accused was a Democrat,’ she said.

‘What he’s saying is he didn’t do the thing he’s being accused of. He’s not trying to justify it if it’s proven.’

Kelly went on to say that while all women must get a fair trial when making sexual assault allegations, she pointed out that some women do lie. 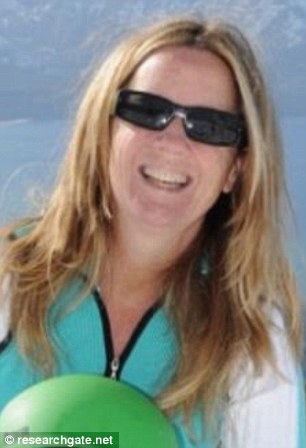 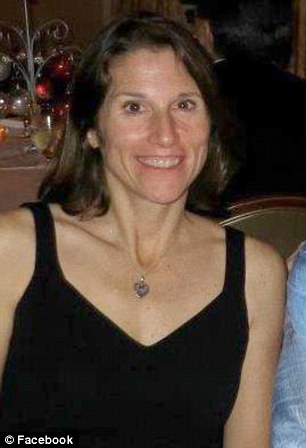 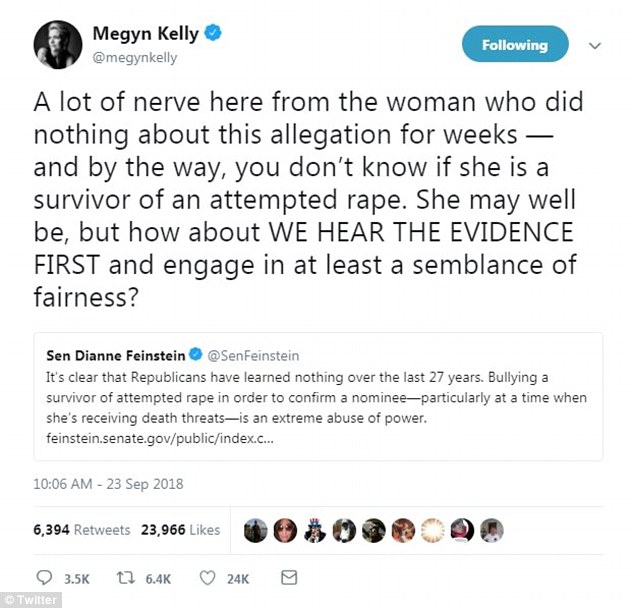 ‘He too is entitled to due process… And if we go too far and deny due process in a case like this where you have a Supreme Court seat at issue and politics are clearly at play… what does that do to the ‘Me Too’ movement?

‘The ‘Me Too’ movement changed America. We finally started listening to these alleged victims coming forward and people get to make up their minds about whether they believe the women in any given case or they don’t.

‘If he’s been wrongly accused of attempted rape, he does not need to shut up. He needs to defend himself. And we need to be – at least, if you are a U.S. senator, please, at least give us the semblance of fairness! Okay? Just at least the appearance of fairness. To both sides.’