Mel Greig’s lover scams her out of her money

She’s the radio personality who has been unlucky in love in the past.

And the relationship dramas are continuing for Wave FM’s Mel Greig who revealed she was recently scammed out of her savings by a new lover.

Writing for Yahoo7 Be on Sunday, the 34-year-old explained that she had loaned money to a man she had been dating, only for him to flee with the cash.

‘I get a phone call from him in tears saying his bank account had been hacked’ On Sunday, Mel Greig (pictured) revealed to Yahoo7 Be that her new lover had scammed her out of cash then left her feeling ‘physically sick’ after he fled with the cash

The blonde radio star recalled that she had naively let the man move into her home temporarily after the first date, as he was struggling to find somewhere to stay.

Things quickly went awry, with Mel revealing: ‘The third day in, I get a phone call from him in tears saying his bank account had been hacked and he had no access to money because his account was now locked.’

She added: ‘He asked to borrow money, and given all of his possessions were in my house and he wasn’t going anywhere, I said yes and I loaned him the money.’ 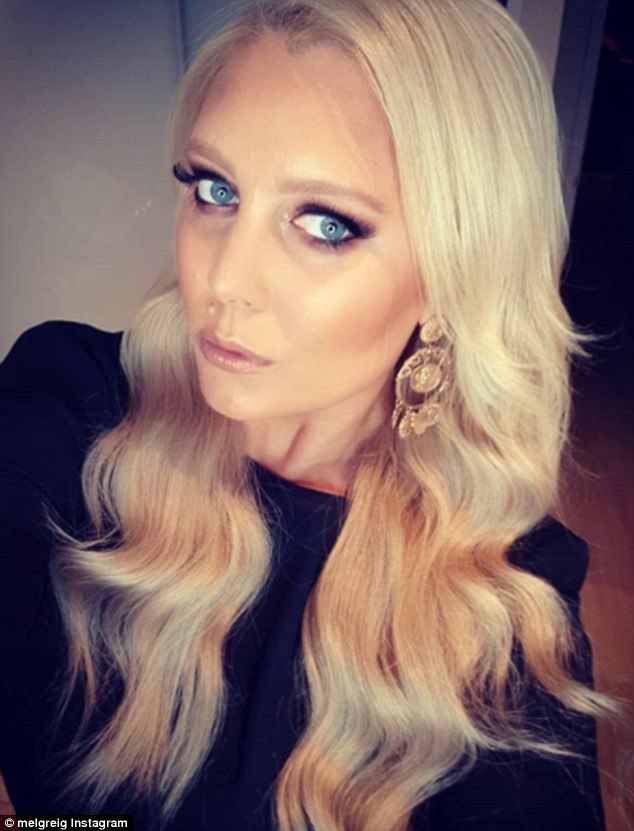 ‘He was crying and he was desperate’: Mel admitted it wasn’t the best choice in hindsight but had been moved by his sob story 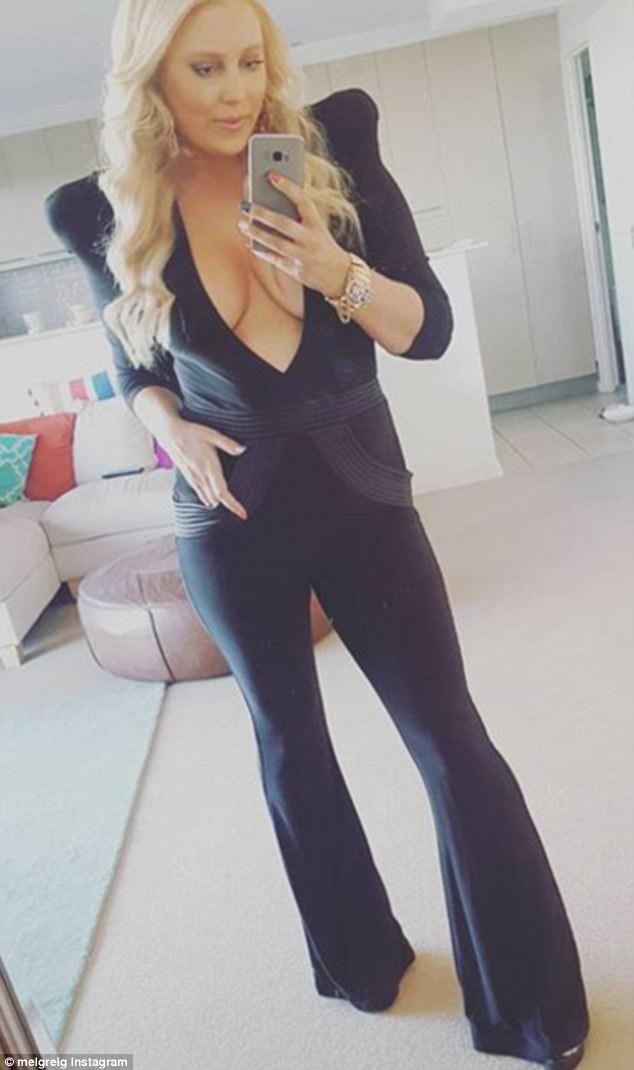 ‘I felt physically sick’: Things quickly went awry after she loaned him money when he fled and blocked her on social media

Mel admitted that in hindsight it wasn’t the best choice to make but at the time she had no reason to believe the man wasn’t genuine.

‘He was crying and he was desperate, and I chose to see the best in someone, and to not judge the situation he was apparently in,’ she wrote.

Unfortunately, things weren’t that simple and the man blocked Mel from all social media accounts and she has yet to see any of the money returned.

Once the penny dropped that he wasn’t coming back, Mel explained she ‘felt physically sick’. 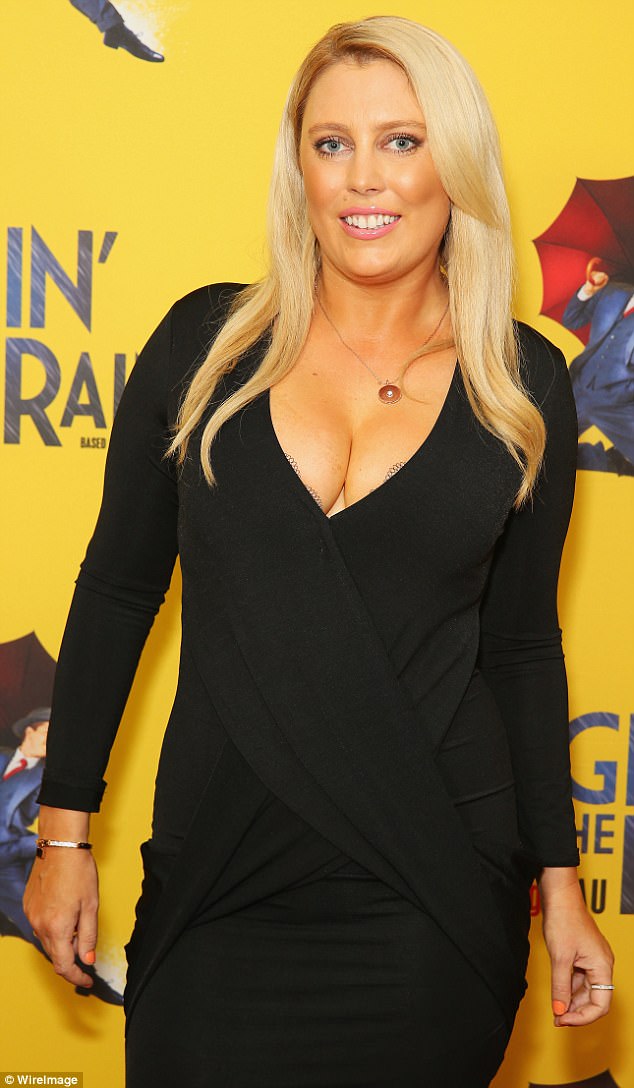 Bumpy ride: The 34-year-old has yet to see the cash returned to her

The former Celebrity Apprentice contestant hasn’t had a smooth ride when it comes to romance.

Mel married Steve Pollock in 2014, but the couple split 18 months later after allegations of cheating on his part.

‘It absolutely broke my heart but time heals all, I’ve dealt with it and moved on,’ she confessed to Confidential earlier this year.

To celebrate the divorce being finalised, Mel ventured to Las Vegas with her girlfriends in May this year to check out a Magic Mike strip show. 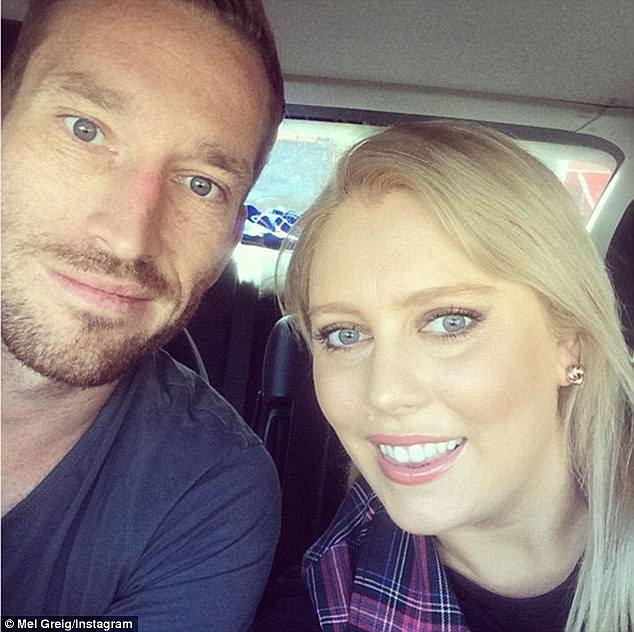 Love lost: Mel married Steve Pollock  (left) in 2014, but the couple split 18 months later after allegations of cheating on his part