Hundreds of travelers were forced to queue up on Monday morning to get through security at Melbourne Airport.

Commuter Lachy Crothers, who works at Ballisitc Beer Company in Brisbane, took a video of the long line and shared it to the social media platform Reddit.

Users questioned if the wait to get into the terminal was normal.

Hundred of commuters waited in long lines at Melbourne airport

A spokesperson for Melbourne airport said they had not control of the lines as it is part of Qantas’s terminal.

‘It was the terminal where Qantas operates, in Melbourne Qantas controls the operation themselves. It’s not under our management,’ a spokesperson for Melbourne airport told The Daily Mail.

A spokesperson for Qantas said the lines were longer than usual but they were looking at ways to reduce queuing.

‘We know people want to get through airport security quickly, especially on a Monday morning, and our security and airport teams did their best to get everyone through as quickly as possible without comprising on security. We have seen a spike in passengers flying with us on Monday mornings, and we are looking at ways to reduce queuing.’

Users debated the wait times at the airport. 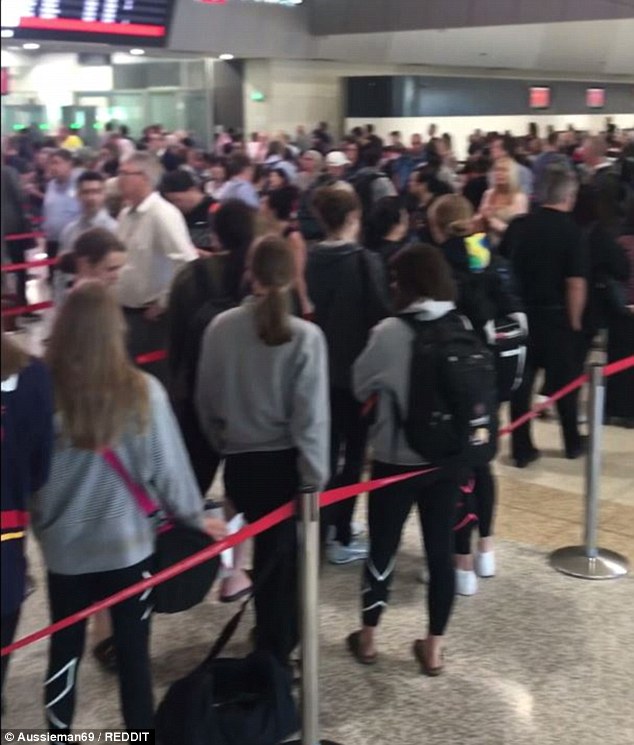 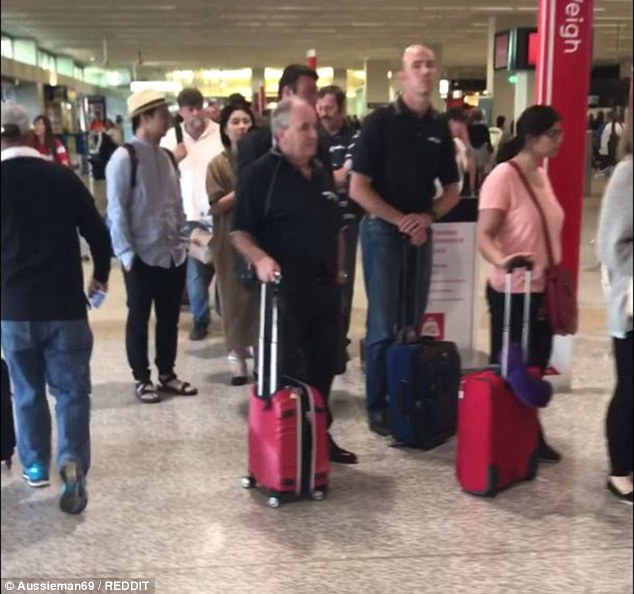 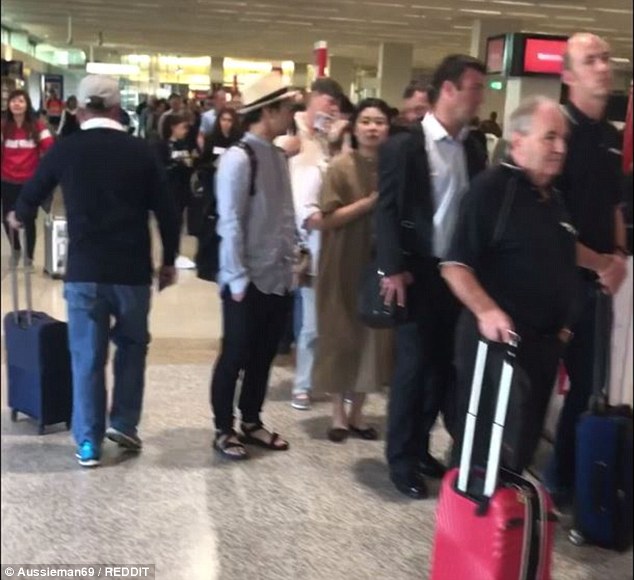 ‘Not sure how regular this is. Up until recently I’d lived in Melbourne for nearly two decades, am a pretty frequent flier – weekly at one point, which changed to roughly monthly – and I’ve never seen it like this,’ another user wrote.

‘Yea it was just as bad when we flew out on a Sunday a couple of weeks ago. They really need to address the effectiveness of their security,’ wrote one user. ‘

‘Yeah I flew out of Melbourne around 4pm last Tuesday and there was no line at all, walked straight through. I fly around 6-8 times a year and have never seen anything like this,’ another user wrote.