A café in north Melbourne were forced to give their coffees away for free after their Commonwealth Bank terminal went down.

Double Dutch Coffee Bar in Brunswick handed their loyal customers paying by card their morning brew for without a charge after the ‘Albert’ card terminal went down.

This isn’t and isolated issue with the wireless payment system as it has been affecting Australian small businesses causing national outrage.

The big bank apologised to their customers on social media on Monday. 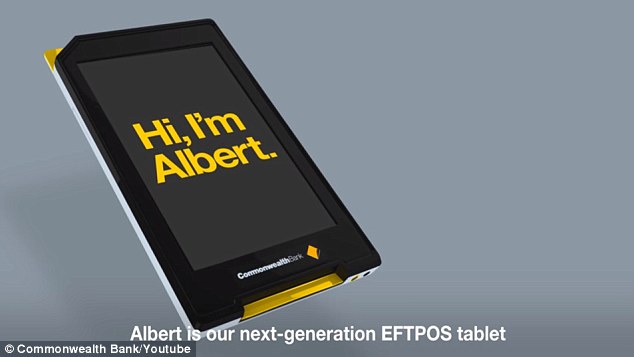 ‘We’re aware some customers may be experiencing issues with merchant terminals,’ the message said.

‘We apologise for the inconvenience and we’re working on this as a matter of priority.’

The card payment terminal was down across some parts of the nation on Monday morning and forced the bank to restore the system.

The owners of Double Dutch Coffee Beatrix and Chris Holland told the Age that 75 per cent of their customers pay for their coffee by card.

‘Luckily a lot of our morning traffic is our regulars so we are happy to operate on a honour system,’ Mrs Holland said.

‘It’s a bit of an embarrassment, any new customers who have come through this morning are less likely to return,’ she said. 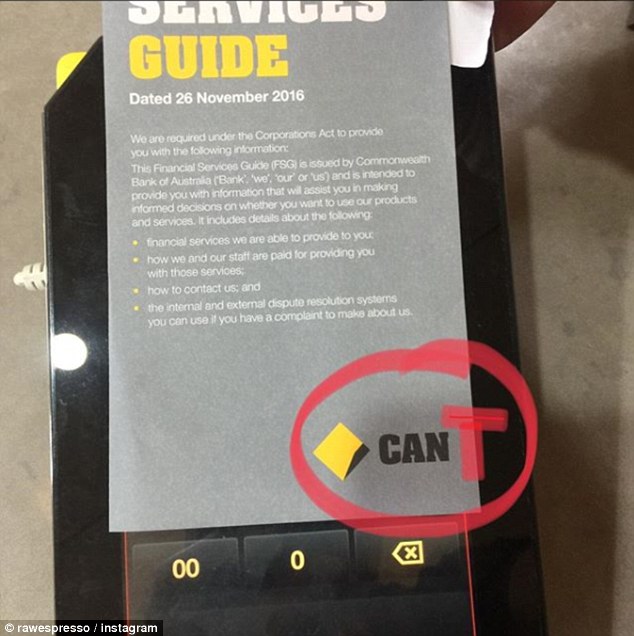 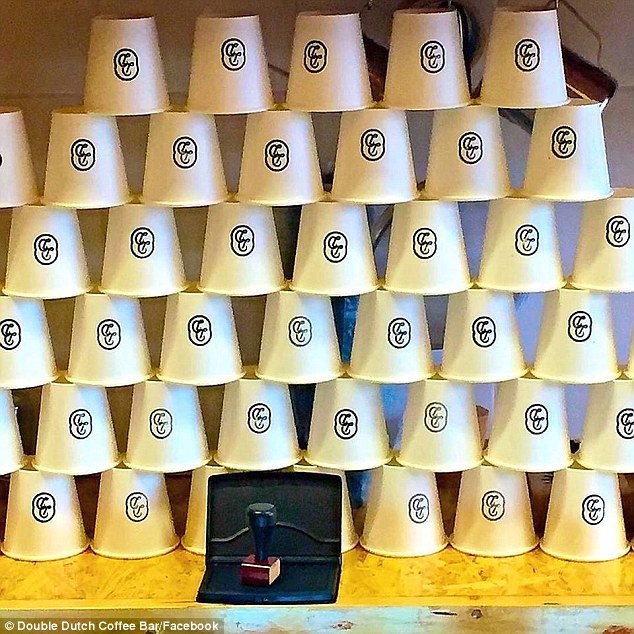 One small business in the Gold Coast also had issues with the terminal posting to their Instagram the system was down and you could only use cash.

‘Eftpos is down in store today (Australia wide too.) thanks Commbank we are sorry for the inconvenience, so Cash king,’ Raw Espresso wrote.

The Eftpos ‘Albert’ system is a touch screen tablet that accepts ‘contactless’ payments.

It is uncertain how many small businesses were affected by the system failure but it has been reported that it was a ‘large number’.