A local Melbourne community are rallying against the Catholic Church who are trying to squeeze a beloved café out of the area.

The owner of Italian eatery Pietro e Paolo in South Melbourne has been told its lease on church grounds will not be renewed.

More than 100 residents gathered outside the Saints Peter and Paul’s Church on Saturday, calling on management to ‘show some heart’ for the café and its owner who helped the community through the Covid pandemic.

‘It’s been part of every celebration we’ve had since it’s opened. Andrea has made every birthday cake for my children. It would be a shame to let the property just sit vacant,’ local Chelsea Murrell told The Age.

‘Andrea has more charity in his little finger than we’ve seen being shown by the people [in the rectory] next door.’ 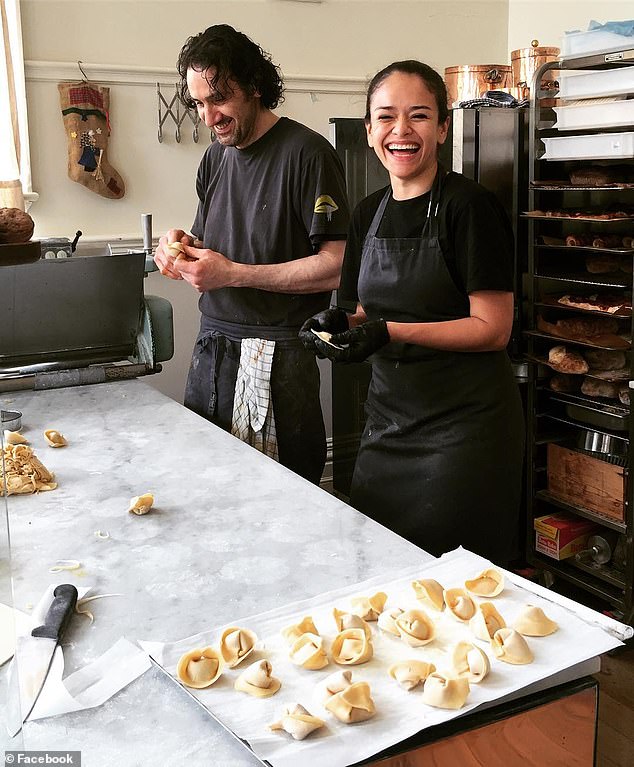 More than 100 residents gathered outside the Saints Peter and Paul’s Church on Saturday, calling on management to ‘show some heart’

The church’s priest Father Bob McGuire was forced to retire in 2012 – a figure residents say was key in creating its tight-knit local community.

Andrea Mantese, who runs the café, effectively took his place as the suburb’s patriarch, but now faces losing his institution.

The Pietro e Paolo regularly feeds the homeless and provides food to the church and locals in need.

It became a pop-up florist during the pandemic, to bring a patch of light to the area.

Ms Murrell, whose children attend the Catholic primary school across the road, said the café was where the local mothers met every day.

It remains unclear why the café faces shutdown, with parish member Robert Larkins saying there hadn’t been any detail given into the plans for the space.

Father Gary Deverywas is in charge of the decision, but has so far refused to comment.

‘Let’s hope that the Catholic Church shows some heart, particularly in this day and age when it needs to indicate it has some compassion for the community,’ Mr Larkins said. 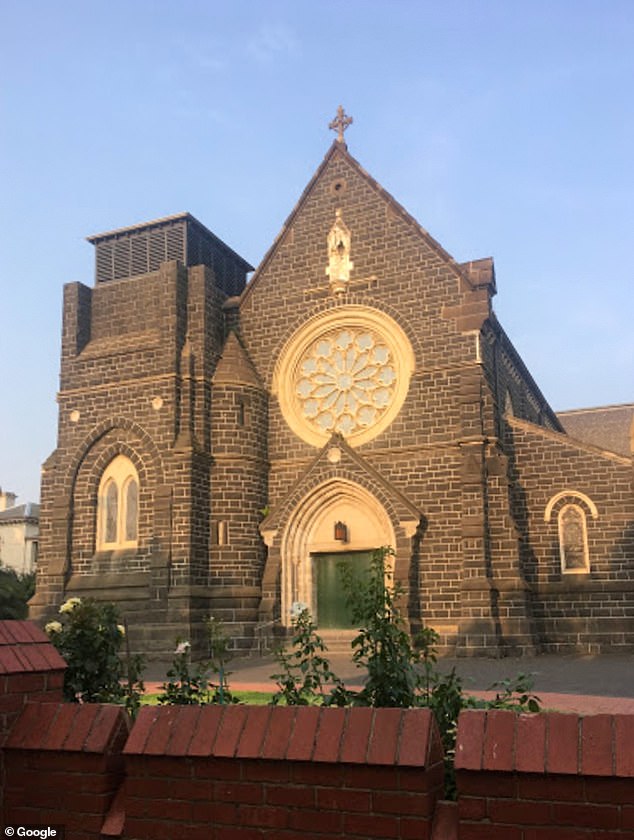 Other locals have described the café as ‘iconic’ and crucial to providing the suburb’s ‘sense of community’.

The owner, Mr Mantese, said he was ‘disgusted’ by the lack of communication from the church.

‘I asked if we could arrange a lease at least until Christmas, or go month by month, but they said no,’ he said.

‘[Father Devery] said to my face, ‘it’s not up to me’, but the archdiocese says the parish is 100 per cent independent.’

In a statement, the Catholic Archdiocese of Melbourne’s executive director Tim O’Leary said the decision ‘ultimately rests with the parish priest’.

‘[I] understand that the parish is in the midst of a broader master planning process, including a review [of] all aspects of parish property,’ he said in a statement.