A strike will bring commuter chaos to Melbourne with all tram services to be cancelled as drivers fight for better pay.

The city will grind to a halt today in what is the third Melbourne tram strike so far this year, creating a maddening commute for frustrated city workers.

The tram strikes are likely to hit workers harder than usual as extensive CBD roadworks are already creating heavy traffic on the roads. ‘

The tram strike is the third to hit Melbourne’s CBD this year alone, with the city also blighted by extensive roadworks which are causing chaos for commuters

Workers were told to expect ‘significant delays’ as they are forced to use replacement bus services.

Around 1,500 tram drivers will walk out today, with trams disruption expected for another two hours before and after the official strike time.

The strike begins at 10am and will finish at 2pm as drivers continue their pay dispute with Yarra Trams.

Yarra Trams has called the action ‘unnecessary and unhelpful”.

The Rail, Tram and Bus Union (RTBU) is demanding a five per cent annual pay rise over three years, but the tram company has offered just three per cent over four years.

The union also opposes the hiring of new part-time workers, with Yarra Trams wants to increase the current cap of 4 per cent to 15 per cent. 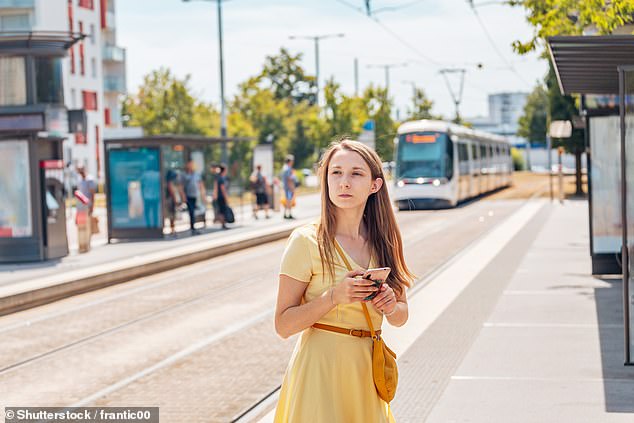 A spokesman for the Transport Department said: Yarra Trams will operate a replacement bus option during the action, however, this will be a significantly reduced service and passengers should expect delays.

‘Replacement buses will prioritise hospitals, shopping centres and universities as well as connections with other train and bus options.

‘They will run every 15 minutes along St Kilda Road and every 20-to-30 minutes across most parts of the network.’

Bourke Street and William Street are also closed for roadworks.

Another strike is expected on December 9. 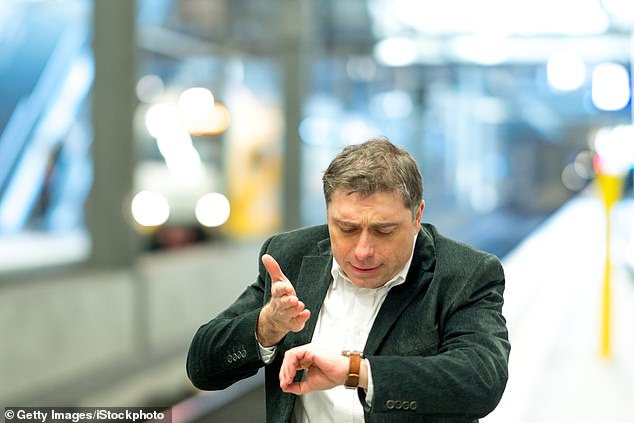 Replacement bus services have been told to prioritise hospitals, shopping centres and universities, as well as connections with other train and bus options

The strike comes as Victorian branch of the RBTU has called on the state Labor government to intervene in their pay dispute with operators.

‘Our members just want to be respected through fair wages and conditions,’ Secretary Luba Grigorovitch said.

‘Yarra Trams says its new part-time plans will lead to diversity and inclusivity but the actual shifts and rosters proposed are completely unsuitable for workers with child care and caring responsibilities.’