A gangland lawyer who turned rogue and leaked information to police in order to lock up some of Australia’s biggest crooks will have her identity revealed.

The Court of Appeal ruled against concealing the identity of the female criminal barrister, dubbed Informer 3838, ending years of secrecy and corruption.

Despite fears from Victoria Police that the lawyer could be a target if exposed, a gag order preventing her name from being reported will be lifted on March 1.

(File picture) The Court of Appeal ruled that the identity of Informer 3838 will be unveiled on March 1, 2019

Informer 3838 had been shielded in secrecy until December 2018, when the High Court made an unprecedented decision to prevent the continued concealment of her identity.

The ruling sparked a $7.5 million royal commission to determine how many cases were affected by information passed on by the informant.

The High Court also gave permission to the Director of Public Prosecutions to inform criminals they had an opportunity to overturn their convictions.

The convicts were told their cases could have been tainted by Informer 3838 because she had been leaking information on her clients.

She is thought to have assisted in the arrests of 386 people, most of whom were her own clients. 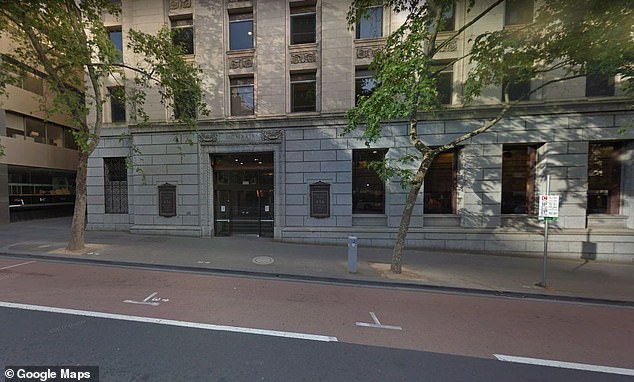 At the time, the High Court (pictured) labelled the lawyer’s actions an appalling breach of legal obligations

At the time, the High Court labelled the lawyer’s actions an appalling breach of legal obligations, and ruled her identity should be released on February 1.

The court also called the conduct of Victoria Police reprehensible and atrocious. 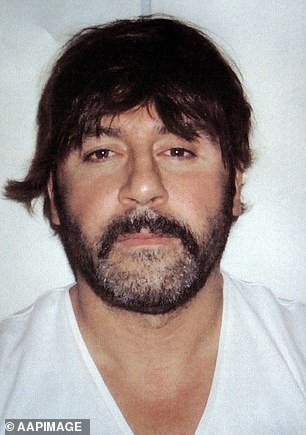 It’s believed that the Victoria and Commonwealth director of public prosecutions are in support of Informer 3838’s name being released.

In a letter obtained by The Herald Sun, Informer 3838 complained about being failed by police in 2014.

‘Victoria Police failed to properly and adequately protect my identity as an informer/human source: it is difficult to imagine a greater breach of its duty of care,’ she wrote.

‘On a personal level I feel betrayed by the very people in whom I placed my trust that they would maintain my confidential role and that it would never ever become publicly known,’ she added.

The lawyer, who acted for gangsters including dead crime boss Carl Williams and Tony Mokbel, began working for police in mid-2003 when she met approximately six times with a Detective Sergeant of the Purana Taskforce, which was investigating Melbourne gangland crime.

It’s believed that Informer 3838 has rejected offers of police protection. 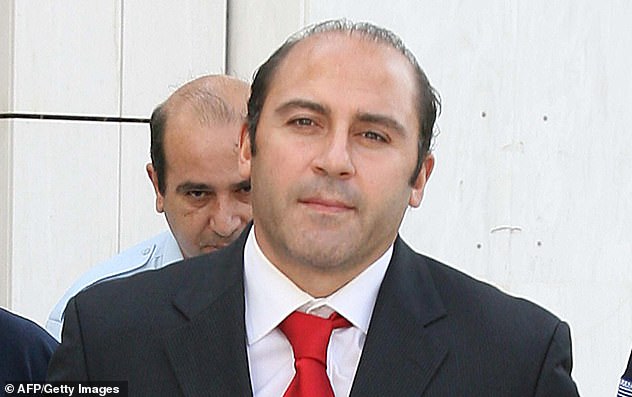