A young woman who is fighting for life after being thrown nine metres into the air when she was struck by a rollercoaster has been involved in three other freak accidents.

The family of Shylah Rodden on Friday launched legal action at the Victorian County Court for injuries the 26-year-old sustained from a traffic accident in January, 2018.

That was the first of three similar incidents she would experience, after it earlier emerged she was involved in a serious car crash in February, 2019, and flipped her car after hitting a truck in January, 2021.

Ms Rodden remains in a critical condition after she was struck by the Rebel Coaster ride at the Melbourne Royal Show last Sunday – the fourth freak accident the young woman has suffered.

Her family filed a writ to protect her rights from the 2018 incident on Friday.

Arnold Thomas and Becker practice manager Aki Munir said she is seeking damages over injuries suffered from a ‘transport accident as a result of the negligence of the defendant’.

Ms Munir also said Ms Rodden’s family may pursue legal action against the Melbourne Royal Show and the operators of the Rebel Coaster for negligence. 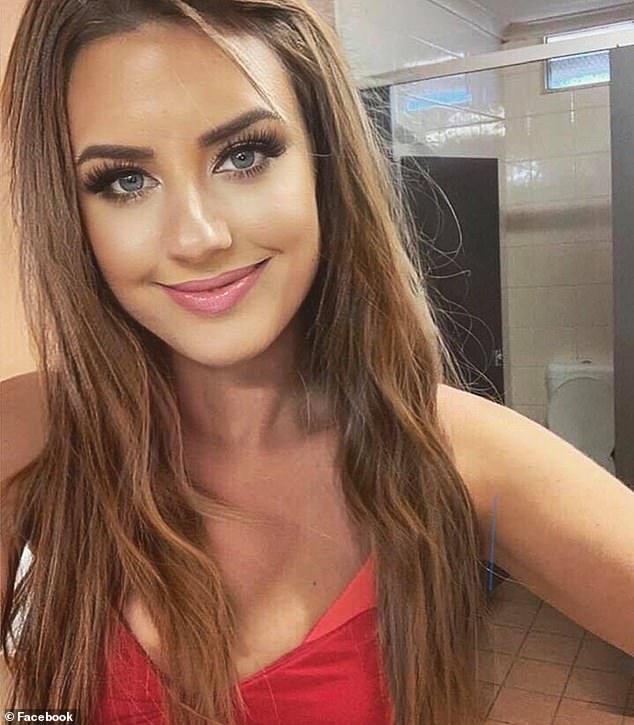 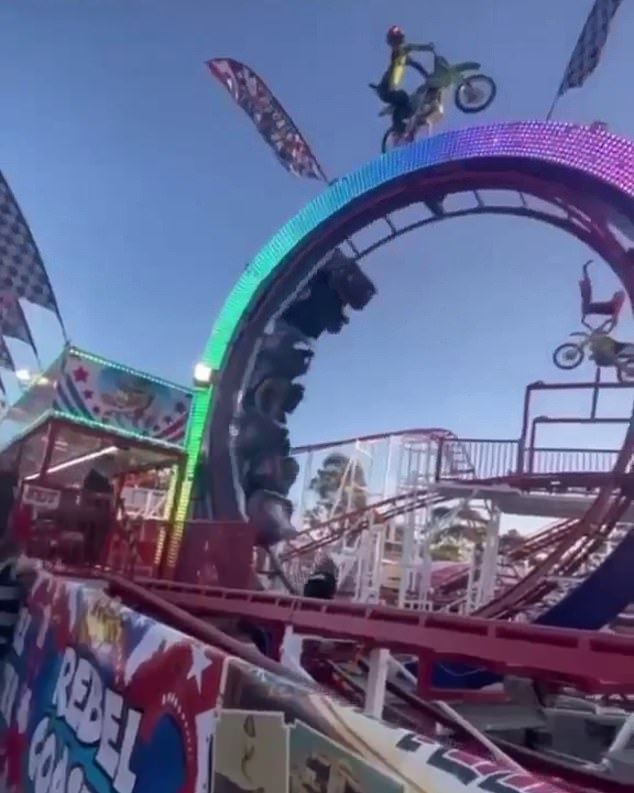 Police revealed on Monday the rollercoaster was travelling at 70km/h when she was hit. 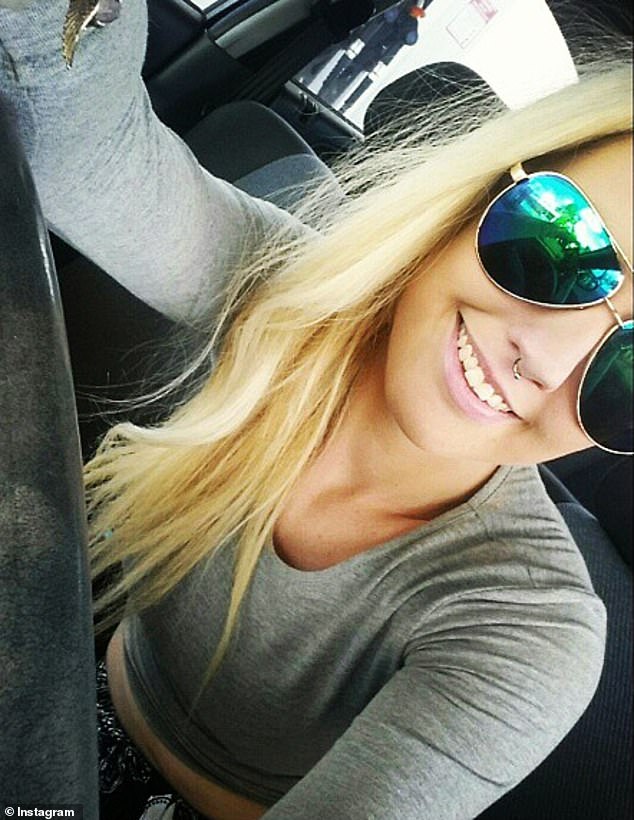 Two months before she would be struck by the rollercoaster, she was dealt another blow with the death of her beloved brother, Jason.

‘Dad sat me down and told me that my brother had passed away,’ she wrote in the weeks before her accident.

‘He wasn’t just my big brother, he was my best friend, my everything, the person I looked up to and inspired to be like.’ 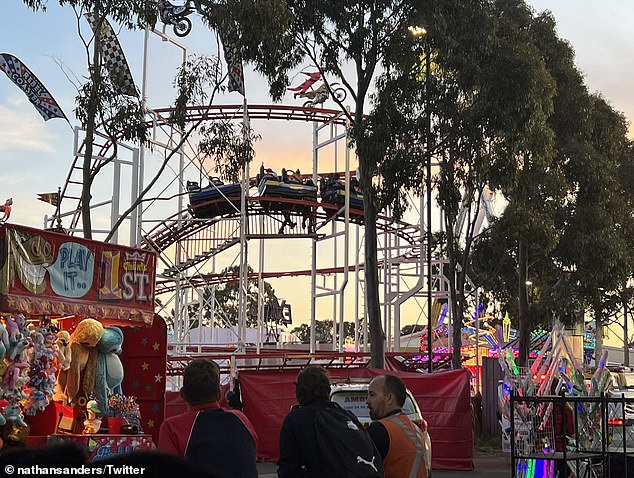