Young teacher, 34, suddenly drops dead at home leaving behind his two little girls and beloved wife – as grieving loved ones say: ‘Life will never be the same’

The sudden death of a young father-of-two, beloved football coach and teacher has prompted an outpouring of support from his shocked local community.

Mitch Cade Williams, 34, died after he collapsed at his home at Greenvale, in Melbourne’s outer north, on Saturday.

He leaves behind his wife and partner of 12 years Casey Williams and their two daughters three-year-old Lila and one-year-old Zoe.

‘Reading all these messages, as heartbreaking as it is, it just shows how much he meant to people,’ Ms Williams told The Herald Sun.

‘He was the most amazing man, he had a unique personality and his laugh could be heard for miles.’

She said he ‘absolutely lived’ for his two girls and always did everything he could for his friends, parents and his students.

Mitch Williams with his wife Casey and their two daughters, three-year-old Lila and one-year-old Zoe (pictured)

Cal Glassford said his mate had a one-of-a-kind sense of humour and caring nature that led to him having ‘had more friends than anyone we know.’

‘Mitch was one of the greats, he was always the first person I wanted to call if I needed a laugh or even a cry. Life will never be the same.’

Mr Williams’ cause of death is undetermined and will be investigated by the coroner.

He then returned in 2017 as senior assistant coach helping the club win its first premiership in 20 years.

‘Mitchy had a unique ability to fill a room with love and laughter whenever he was in it,’ the club wrote to Facebook.

‘To his closest mates, Mitch was never afraid to show his emotions and we could not have asked for a more caring and loyal friend.’

‘A side of Mitch that not everyone would be as familiar with was his professional career. He currently worked at one of Melbourne’s most elite private schools, Haileybury, were he held the positions of Haileybury City PE teacher and Deputy Head of Boys Middle School.’ 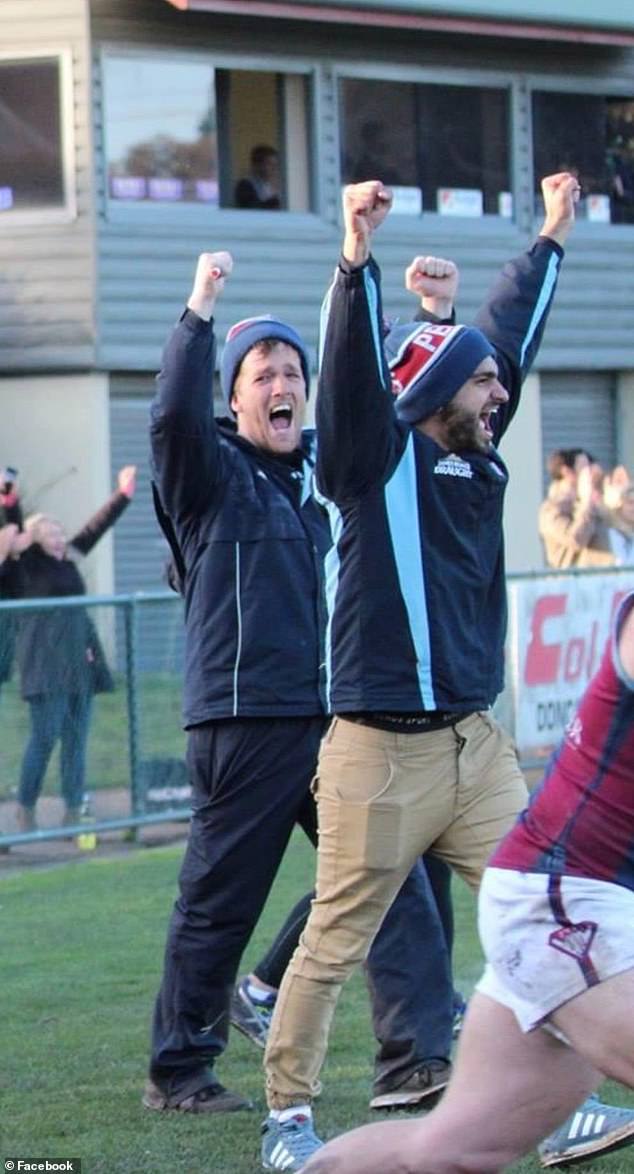 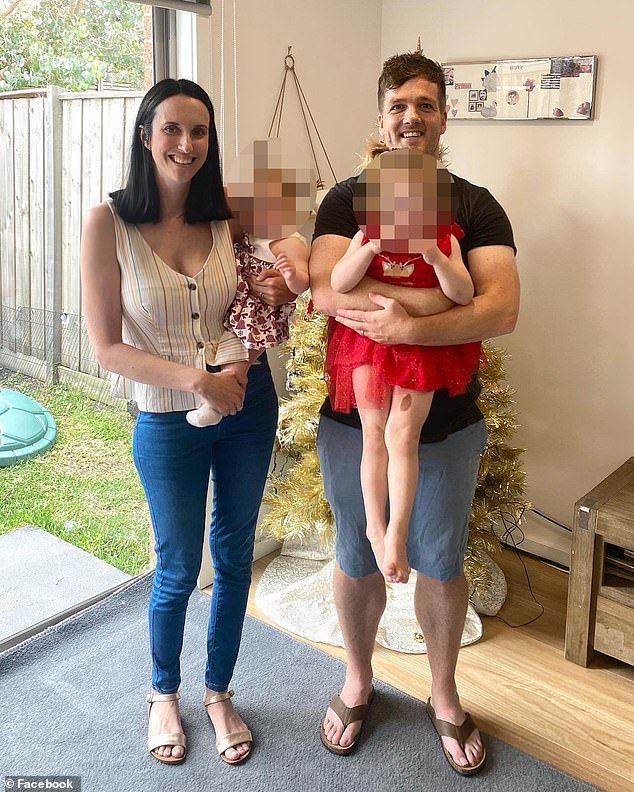 Many members of the club said they would miss his sayings like ‘how good is footy’ and ‘it’s good to see good people’.

‘He was committed, positive and inspiration to his students and to those he worked with,’ the club said.

Many of those students paid tribute to him online, with one saying he had the ability to make anyone smile.

Friends have set up a MyCause fundraiser to help support his family with hundreds of people showing their support in just a few days.

A funeral and wake will be held in mid-July.