Melbourne teenager allegedly raped by man who followed her into public toilet, saved by pub staff

A teenage girl was rescued by pub staff after she was allegedly raped in a public toilet by a man who followed her inside.

The girl, 15, was allegedly followed into a toilet block and raped about 1.20pm on April 30 on Burgundy Street in Heidelberg in Melbourne’s north-east.

A 45-year-old man from Kew, Melbourne, was charged with rape, sexual assault, and false imprisonment.

Burgundy Street, Heidelberg in Melbourne where a 15-year-old girl was allegedly sexually assaulted in a toilet block

Victoria Police said the girl was freed after the alleged attacker walked her into a nearby hotel with him.

‘Detectives allege the Kew man followed the girl inside a cubical and sexually assaulted her,’ a Victorian Police statement said.

‘The man then walked with the victim to a nearby hotel where she alerted staff and police were called.’

He was arrested soon after.

The man was remanded in custody and will appear before Melbourne Magistrates’ Court on July 30. 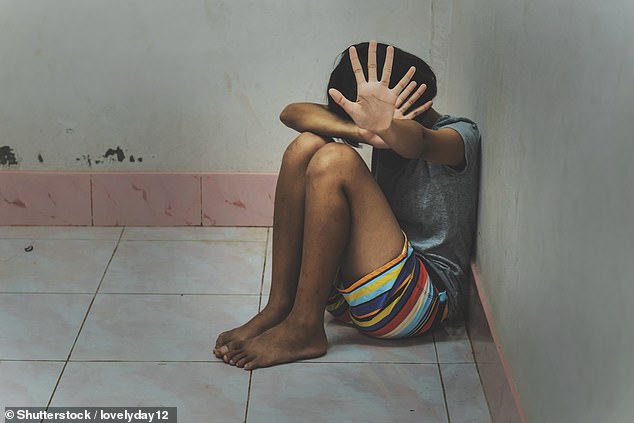 The young girl was allegedly followed into the toilet block by a 45-year-old Kew man who later forced her to accompany him to a nearby hotel, where staff called the police