Australian woman reveals why she turned to an American sperm donor in her quest to have a baby – even though he wants to father 2500 children, refuses to have regular health checks and prefers unsafe sex with his ‘clients’

By Charlie Coë and Andrew Prentice For Daily Mail Australia

A Melbourne woman has revealed why she turned to an American sperm donor in her quest to have a baby.

Sharney Malone-Bowen was one of a dozen clients of the self-proclaimed ‘miracle maker’, who goes by the name ‘Joe Donor’.

The stocky 47-year-old, who has had unprotected sex with scores of women across the world, arrived in Australia in January in a bid to impregnate 15 women.

He claims to have already fathered over 100 children and has 2,500 kids as a long-term goal – and doesn’t take money for his services.

Ms Malone-Bowen, 29, appeared on 60 Minutes on Sunday night to document her meeting with the donor.

When meeting up with the American at the airport, she appeared relaxed about the experience – even joking ‘he’s very short’ when seeing him for the first time.

The 29-year-old revealed she didn’t have enough money or the patience to go through an IVF clinic, and was desperate to start a family with her wife.

Within an hour of meeting Mr ‘Donor’, she was given a syringe of his ‘super sperm’ for artificial insemination.

It wasn’t until the procedure failed to result in a pregnancy that Sharney and her partner began to question the donor’s motivations and health standards.

‘It’s really strange. I’m honestly not really sure,’ the 29-year-old answered when asked by journalist Liz Hayes what she thought the donor was getting out of it.

Fertility lawyer Stephen Page also criticised the donor, who refuses to reveal his real name, for acting like he was God.

‘I just think he’s dangerous and these women shouldn’t be going anywhere near him,’ he said. 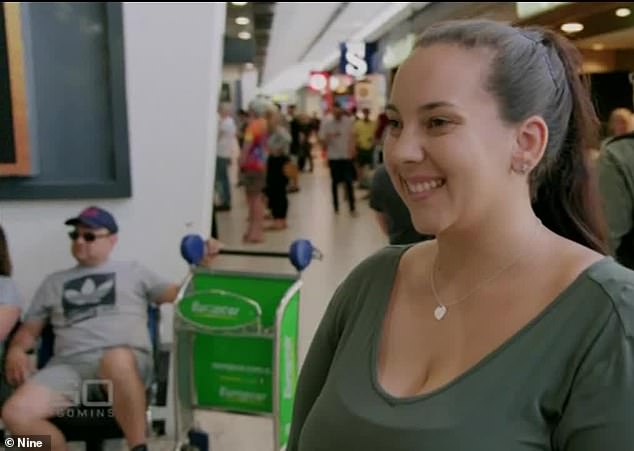 Sharney Malone-Bowen (pictured meeting donor at airport) was one of the clients of the self-appointed international sperm donor ‘Joe Donor’, 47 – who has just completed his ‘Tour Down Under 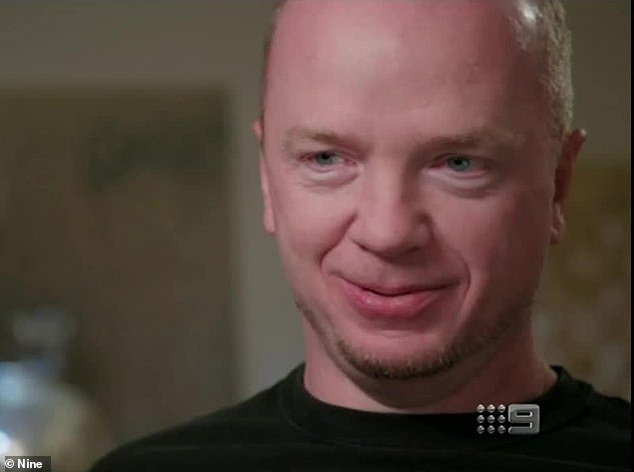 He said the health risk for women who chose to go to him for his sperm was outweighed by the upside of his clients being able to have children.

‘You are risking women’s lives by your very deliberate actions,’ Hayes said in a fiery exchange.

‘You are not helping anyone. You liken yourself to some doctor on call for desperate women.’

‘The real risk is that a woman will die a spinster without a child,’ Mr ‘Donor’ shot back.

The 47-year-old also revealed his favoured method to pass on sperm is natural sex without a condom. 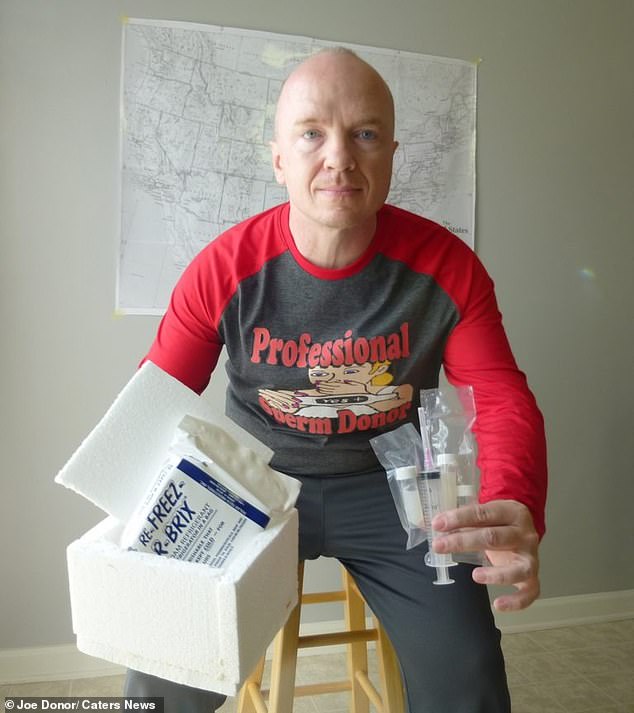 For women who are uncomfortable with unprotected sex, he also offers vials of his ‘super’ sperm to help women artificially inseminate, accompanied with a fee.

‘I have 100 successful cases that I know of, and many others either didn’t get pregnant or have chosen not to let me know when their babies are born,’ he told 10 Daily late last year.

He claims to be a modern day white knight, helping women who are not able to conceive naturally. 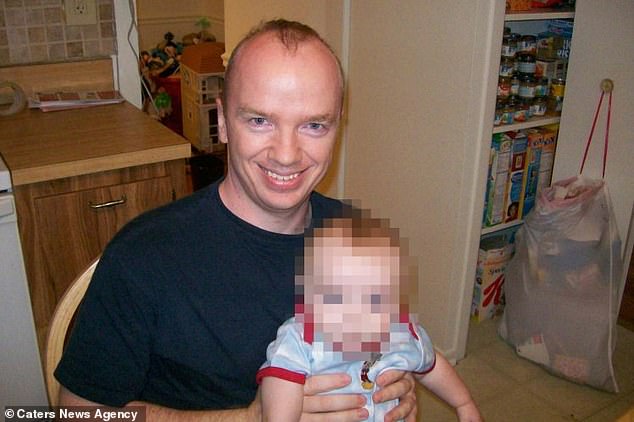 Joe Doner (left) claims to be a modern day white knight, helping women who are not able to conceive naturally