Is this fur real? Melbourne workers could soon be entitled to leave to care for their sick PETS

Pet lovers could soon be entitled to time off to care for their sick pets.

The move has received union backing in Victoria, where some pet-friendly companies have already implemented the groundbreaking policy.

Ivana Stachowicz, from Melbourne, says she’s still struggling to deal with her grief after making the heartbreaking decision to put down her 10-year-old pooch Tia after she fell gravely ill earlier this year.

Tia had been a much-loved family member since being adopted as a puppy.

‘There’s no real follow up of how people are going,’ Ms Woods said.

Australia has one of the highest rates of pet ownership in the world where 62 per of households have a pet family member.

The RSPCA estimates there are 20 dogs and 16 cats for every 100 Australians.

NSW and Victoria account for 60 per cent of all pets in Australia, and 59 per cent of the nation’s human population. 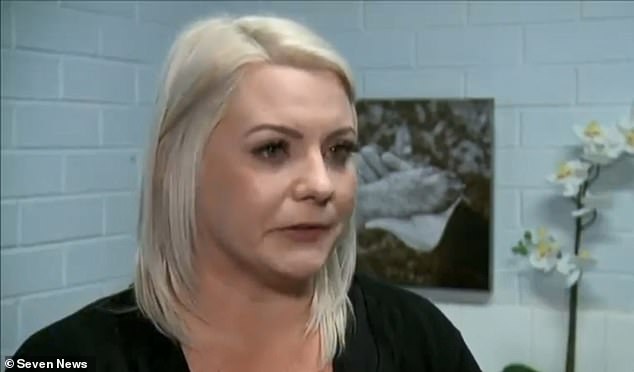 ‘As trade unions, we will always stand in solidarity to support working people who are fighting for things that are important to them,’ secretary Luke Hilakari said in a statement in Daily Mail Australia.

‘For many people, pets are dear loved ones and losing them can be emotional and traumatic.’

‘We understand why some people will need time to grieve the loss of a pet, and bosses should show compassion and decency to support them to do that.’ 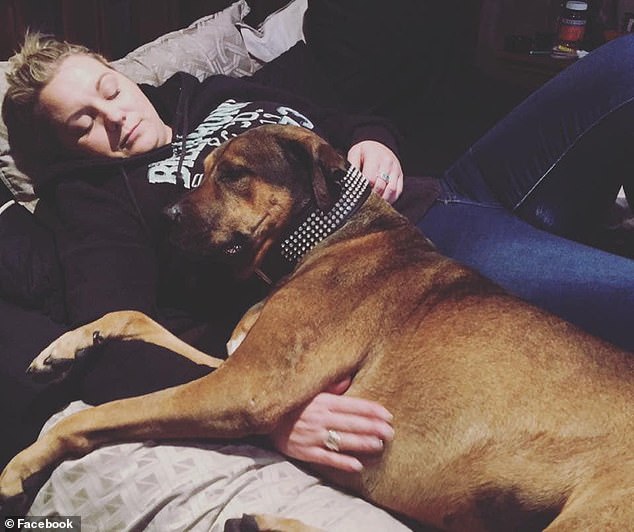 The policy includes two days for pet bereavement leave, five days to care for a sick or injured pet and two days to help new pets settle in into the new homes.

‘Many of our employees with pets consider them an important part of the family and would be devastated if they died or were injured,’ Verso chief executive Colin Wood told the Maribyrnong Leader at the time.

‘Our new policy recognises this and means they will not need to worry about work at an already difficult and stressful time.’ 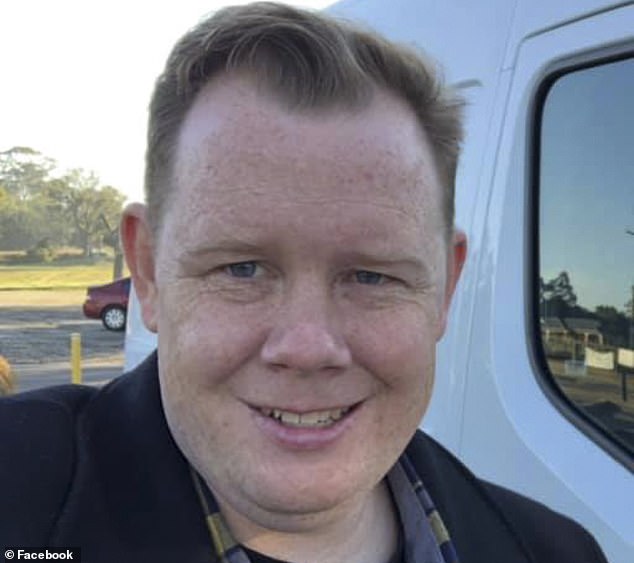